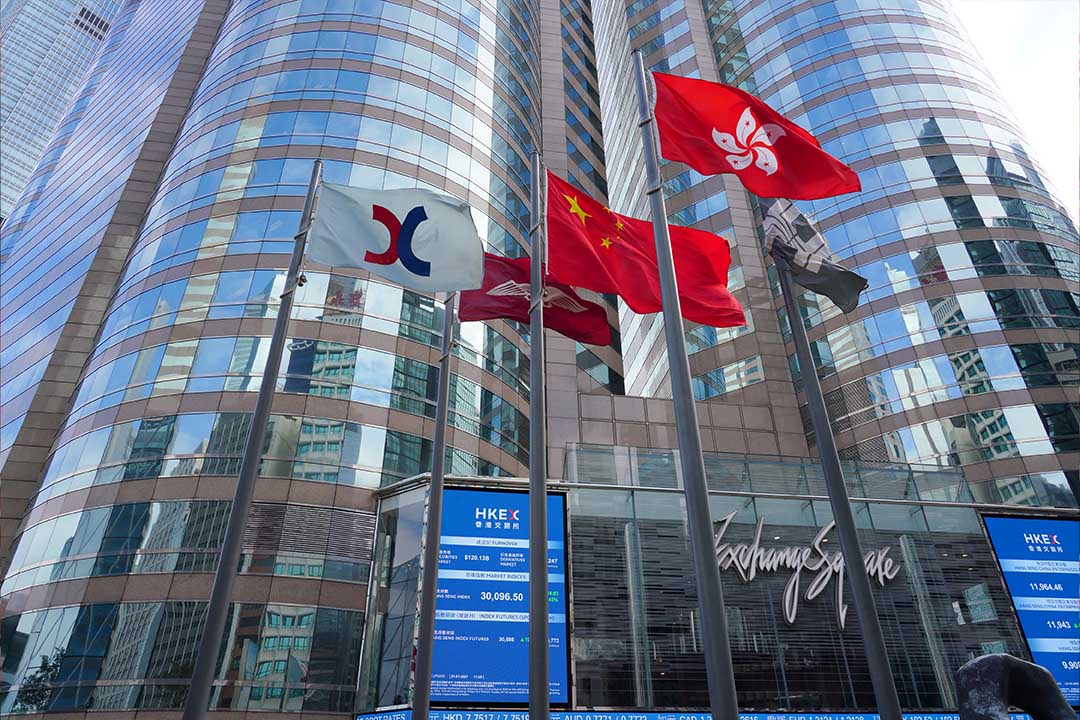 China’s securities watchdog is weighing a proposal that would allow US regulators to inspect auditors’ working papers for some companies as soon as this year, people familiar with the matter said, in a bid to prevent Chinese firms from being forced to delist en masse from U.S. exchanges.

The China Securities Regulatory Commission is considering allowing US officials to inspect documents on firms that don’t possess sensitive data, the people said, asking not to be identified as the information is private. Companies such as quick-service restaurant operator Yum China Holdings could be examples of those that the provision would apply to, the people said. Travel platform Trip.com Group is another potential example.

Despite the offer, the CSRC would still seek to retain some ability to withhold sensitive data from inspection by the US’s Public Company Accounting Oversight Board, the people said. US officials have previously insisted that inspectors need access to unredacted audit papers.

Delisting fears: China may let the US in on audits of some companiesDeliberations are ongoing and Chinese regulators could decide not to extend the proposal, the people said. The proposal was first reported by the Financial Times.

Representatives for CSRC and Yum China didn’t immediately respond to requests for comment, while a representative for Trip.com declined to comment.