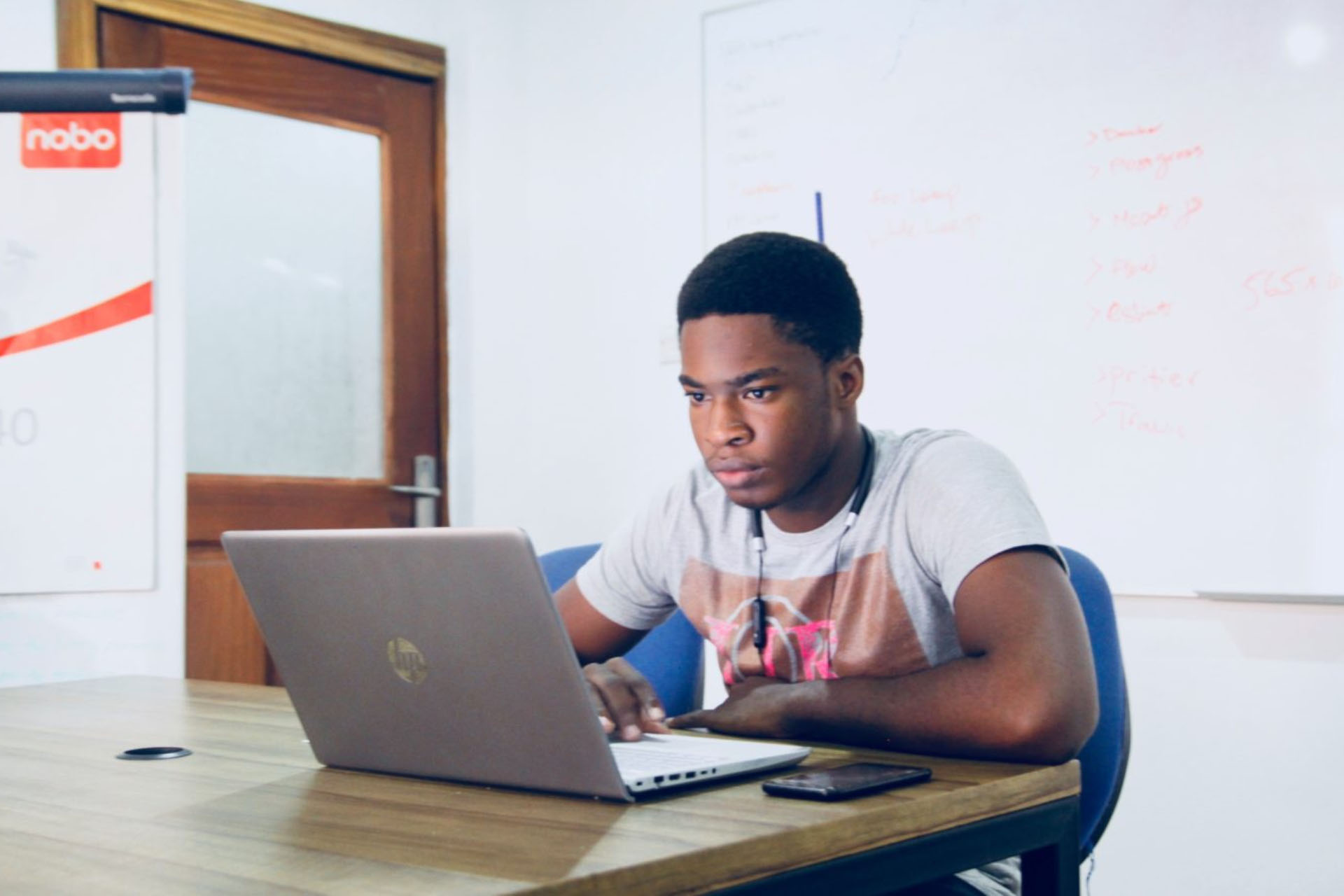 Joshua Edmonds, director of Digital Inclusion with the City of Detroit, spoke at a recent Fierce Telecom Digital Divide Summit.

Joshua Edmonds, director of Digital Inclusion with the City of Detroit, spoke at a recent Fierce Telecom Digital Divide Summit. He said the city set up a program in 2019 called Connect 313 to help residents get access to broadband connectivity.

Edmonds said the initial goal was “building a table for which everybody who was intersecting with the Digital Divide could sit. Whether that’s our telecom providers, residents, non-profits, community organizations, churches, big tech companies.” The program now has over 500 member organizations.

The City of Detroit has done a number of things as part of Connect 313. It set up its own call center for residents who want to learn about the Emergency Broadband Benefit, which has now rolled into the Affordable Connectivity Program.

Connect 313 has done a number of commercials and public service announcements to inform the public about its benefits.

It’s been able to establish its own fund to support community initiatives. And it’s establishing a grant-seeking arm to tap federal and state grants.

Edmonds said the city has built “an operation where we’re able to, as the Digital Divide manifests in its various forms, we have an effective maneuver and operation that can counterpunch every single time.”

In terms of working with providers, Edmonds said that three years ago when the project started, he was almost “begging” service providers to participate. Of course, since then the pandemic happened, and the Digital Divide became a much bigger topic.

“Over time as we began to have several successful interventions, lots of fund-raising from the private sector, that then started setting up a cadence if you will,” he said. “When we wanted to stand up a call center and we wanted to have this branding we didn’t ask, but Comcast volunteered.”

He said Comcast ran the Connect 313 commercial as a free media campaign on Comcast’s platform.

Edmonds said the goal of the Connect 313 program at this point is to figure out ways where it’s not so dependent on government subsidies.

Check out the full video interview with Edmonds (above) from the Fierce Digital Divide Summit.