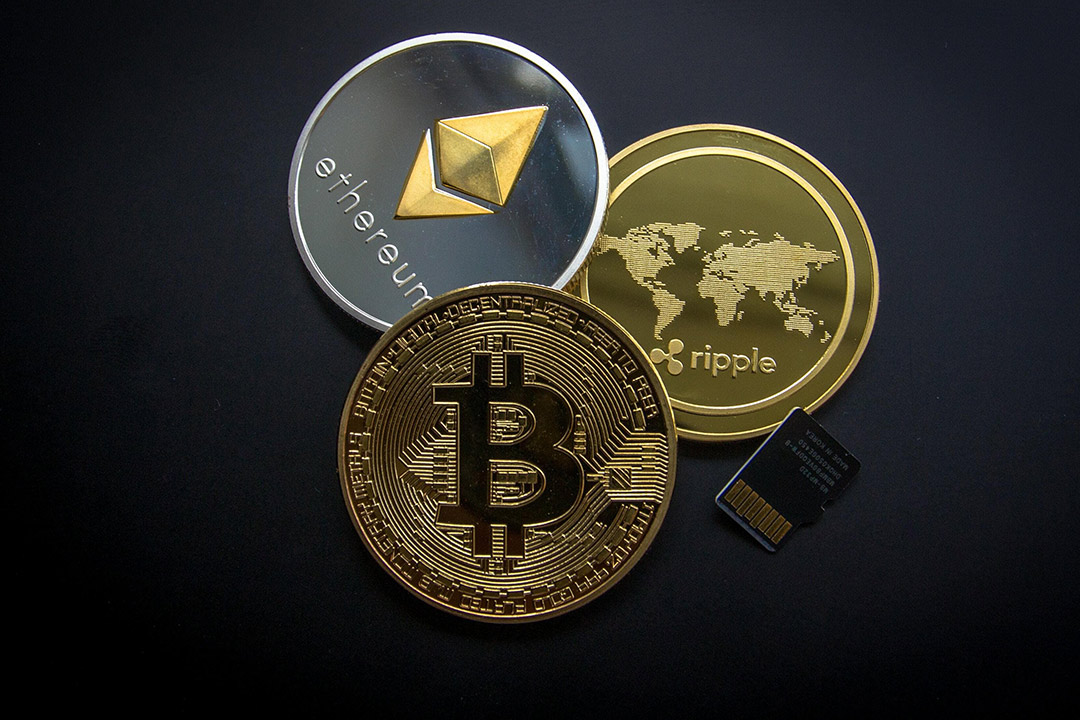 Digital currency ATMs in Singapore are being shut down after a recent clampdown by the country’s central bank. In its latest directive, the regulator cracked down on avenues that lead investors to get into digital assets on impulse, and the ATMs ranked high on that list.

Digital currency ATMs in Singapore are being shut down after a recent clampdown by the country’s central bank. In its latest directive, the regulator cracked down on avenues that lead investors to get into digital assets on impulse, and the ATMs ranked high on that list.

“Such convenient access may mislead the public to trade in DPTs on impulse, without considering the risks of trading in DPTs. DPT service providers should not provide physical ATMs in public areas in Singapore to facilitate public access to their DPT services,” the notice read.

Following the new guidelines, ATM providers in Singapore are starting to unwind their services and shut down the ATMs.

A report by Bloomberg reveals that the biggest single operator of digital currency ATMs in Singapore has ceased its services in compliance with the MAS notice. While describing the move by the regulator as “an unexpected surprise,” Daenerys & Co. revealed that it would no longer be serving Singaporeans.

Deodi Pte., another operator which only had one ATM, announced that it had also stopped serving Singaporeans this week following the new guidelines.

The MAS ban on digital currency promotion comes at a time when several regulators are taking a keen interest in the field. Some like the U.K.’s Advertising Standards Agency have cracked down on specific ads which they believe don’t portray the risk involved with digital asset investing. It has recently cracked its whip on the Arsenal football club, and in the past, it has cracked down on BitMEX, Coinfloor, and more.

Over in Spain, the financial markets regulator recently released new guidelines for social media influencers who push digital asset products. It now requires them to clearly illustrate the risk involved and give it a ten-day notice before any social media campaign.