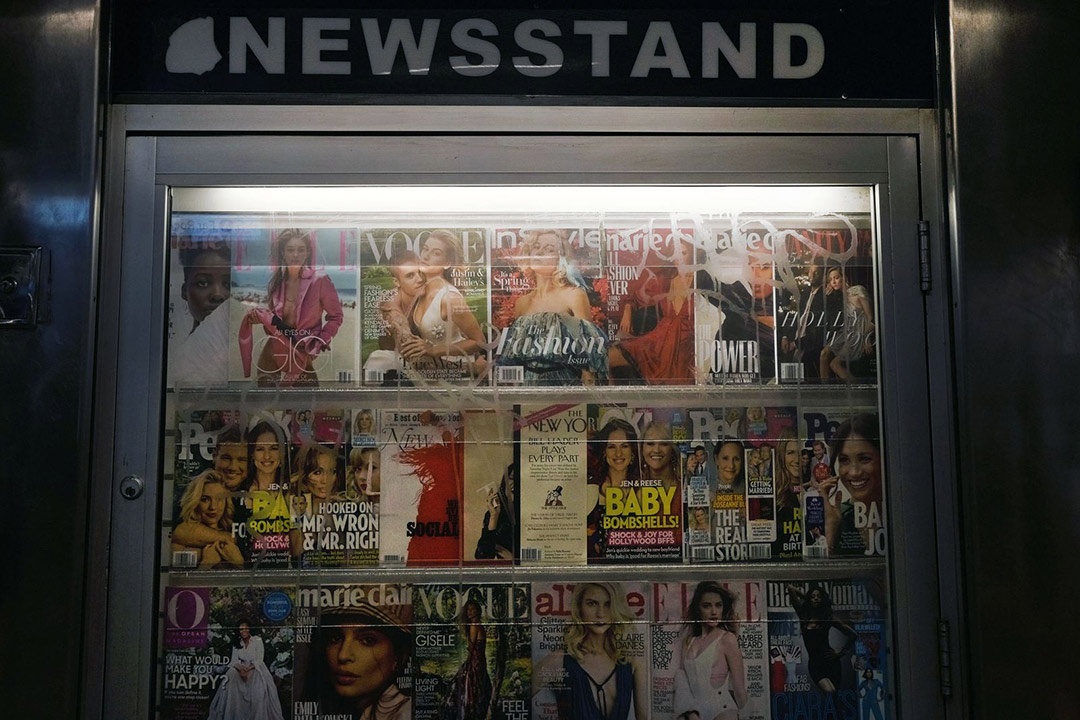 The U.S. consumer magazine industry shrunk by more than 20% in the past five years, due largely to print advertising declines, per PwC data. But the rate of decline is expected to slow slightly in the next five years, thanks to new efforts from online media companies to acquire and digitize traditional print brands.

Why it matters: “If you make the right acquisition in the right vertical … it can give you real scale that is meaningful and major clout in that vertical very quickly,” said Jason Webby, chief revenue officer at Future, which owns over 200 print and digital magazine titles, including The Week, Marie Claire US and Kiplinger.

Driving the news: Condé Nast last year posted its first profit in years in 2021, thanks largely to investments in digitizing and streamlining its current editorial operations, per the Wall Street Journal.

Be smart: Recent deals show how much modern media companies have become reliant on print magazine brands to grow their online empires.

Yes, but: There’s always a balance between “honoring the legacy of these brands and finding the right means of moving them forward,” said Lance Johnson, the CEO of Recurrent. And often, that includes pain points.

“While a lot of titles will die, there will be new things invented,” said former Vanity Fair editor Graydon Carter, who launched a new digital magazine brand called Air Mail in 2019.

The big picture: Print brands are becoming more attractive targets because moving toward digital “is not as painful” as it used to be, Webby notes.

What to watch: As more print brands go to digital, many are finding success with online subscriptions and commerce.