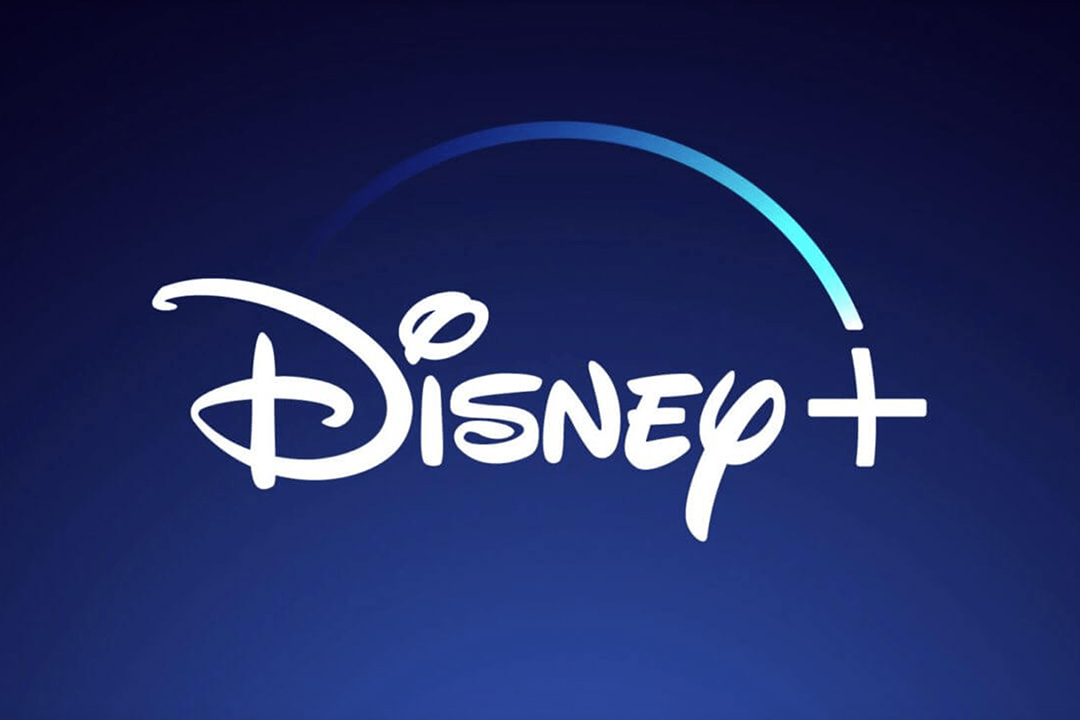 Disney's finance chief Christine McCarthy said on the earnings call that out of the $33 billion in total spending, about a third is set aside for sports and the remainder for content.

Disney+ added 11.8 million subscribers in the first quarter as viewers signed up to watch hits like “The Mandalorian” and “Black Widow”.

However, a closer look at the numbers showed some of that boost was from Disney’s move to bundle Disney+ and ESPN+ with one tier of its Hulu Live service.

Analyst Michael Nathanson of Moffett Nathanson highlighted that 2 million subscriptions were a result of the automatic bundle with Hulu Live and another 2.6 million came from Disney+ Hotstar, which generates about $1 monthly revenue per user.

The media giant’s reaffirmation of its long-term goals and a forecast that the second half of the year would grow more strongly than the first half was in sharp contrast to Netflix’s gloomy outlook last month.

“Disney may have room to grow on the streaming subscription front but at some point it will hit saturation point,” said Russ Mould, investment director at AJ Bell.

“For now, Disney is defending its competitive position against older players, but this isn’t the walk in the park one might expect from a company with a content cupboard already brimming with famous blockbusters,” Sophie Lund-Yates, analyst at Hargreaves Lansdown said.

To be sure, Disney is still well behind Netflix in terms of overall subscriber numbers.

The two-year-old streaming service’s total subscribers stood at 129.8 million as of last year, as viewers paid to watch “The Book of Boba Fett”, and “The Beatles: Get Back” and Oscar-nominated animated film “Encanto”.

Netflix had about 222 million total paid memberships, as of 2021.

During its post-earnings conference call, Disney executives stressed the importance of local content as the U.S. market saturates. The company recently appointed Rebecca Campbell to double down on international content.

Netflix has successfully leaned on locally produced content to counter the lack of legacy blockbusters, attracting millions of international subscribers with shows such as “Squid Game”, “Money Heist” and “Lupin”.

Disney’s finance chief Christine McCarthy said on the earnings call that out of the $33 billion in total spending, about a third is set aside for sports and the remainder for content.

“With Disney+ coming to 42 more countries in the summer of 2022, the international growth story may prove more important than the U.S.,” said Joe McCormack, senior analyst at Third Bridge.