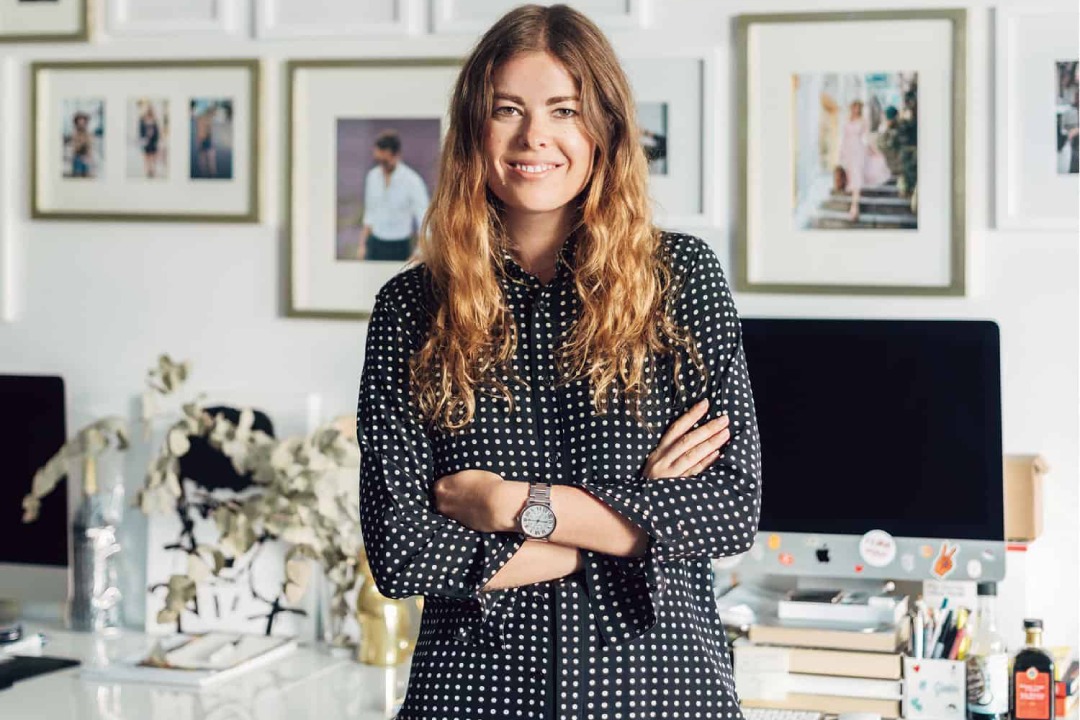 Launched in 2011, Socialyte is an influencer marketing powerhouse, with teams in New York, Los Angeles, Miami and Nashville representing some of the most sought-after creators, from digital-only to celebrity-level talent. Socialyte has a client roster of more than 125 market-leading influencers, including Jana Kramer, Lauren Bushnell Lane, Catt Sadler, Mary Fitzgerald and Wendy Nguyen of Wendy’s Lookbook, to name a few. Socialyte secures thousands of campaigns for its talent each year with such leading brands as Amazon, American Express, Bose, Cartier, Dyson, Honest, Olay, Target and more.

“Socialyte’s client roster speaks for itself, and we are so thrilled to welcome the company into the Dolphin family,” states Dolphin CEO Bill O’Dowd. “Led by an absolutely terrific senior management team with deep industry experience, Socialyte enjoys a sterling reputation for white-glove customer service. From Socialyte’s base in New York and Be Social’s base in Los Angeles, we believe we have established the absolute bi-coastal market leader in influencer marketing.”

“Influencer marketing is a strong growth area for the industry in general, and for Dolphin in particular,” continued O’Dowd. “We now have tremendous scale in this incredibly fast-growing vertical, which provides clients greater choice in influencer partners, unmatched expertise across the fashion, beauty, lifestyle and entertainment industries, and the ability to expand quickly into new platforms and influencer groups across a dynamic, evolving marketplace.”

Evan Luzzatto, Chairman of Socialyte, adds: “The group of marketing companies that Dolphin has under one roof is astonishing, each of which is a leader in their respective vertical. The depth and breadth of their relationships across every major area of lifestyle and entertainment is unparalleled. We ultimately decided to join Dolphin because we know it will unlock the greatest potential for Socialyte and Lytehouse, benefitting the creators we represent, as well as our marquee brand clients. For over a decade, Socialyte’s work has helped shape influencer marketing, and the overall creator ecosystem. This partnership will enable us to shape the industry for many, many years to come.”

Socialyte will work alongside new sister agency Be Social, a leading influencer marketing agency in its own right, based in Los Angeles. Be Social manages nearly 100 top creators, including Remi Ishizuka, Becca Tilley, Witney Carson, Christine Le, and The LadyGang, and runs influencer campaigns for a variety of leading brands, including Canva and Lulu’s. Together, Be Social + Socialyte represent over 200 leading creator talent with hundreds of millions of followers on social media. Socialyte and Be Social operating under one roof immediately creates an unrivalled bi-coastal combination within the influencer marketing industry.

“I’m beyond excited to be working alongside the incredible businesses at Dolphin Entertainment, including Ali and the team at Be Social as well as the very best PR firms in the entertainment industry,” stated Socialyte President, Sarah Boyd. “Not only will the synergies between our companies set us and our clients up for continued success, but with the power of the full Dolphin team behind us, we can now best deliver on our talent’s limitless creative ideas and ambition.”

Socialyte and its 40-employee team will continue to operate under its own name out of Dolphin’s New York and L.A. offices, with Sarah Boyd remaining as CEO, and its entire senior leadership team and full staff welcomed into the Dolphin family of agencies. Furthermore, Socialyte Chairman Evan Luzzatto will continue as an advisor to Dolphin CEO Bill O’Dowd.