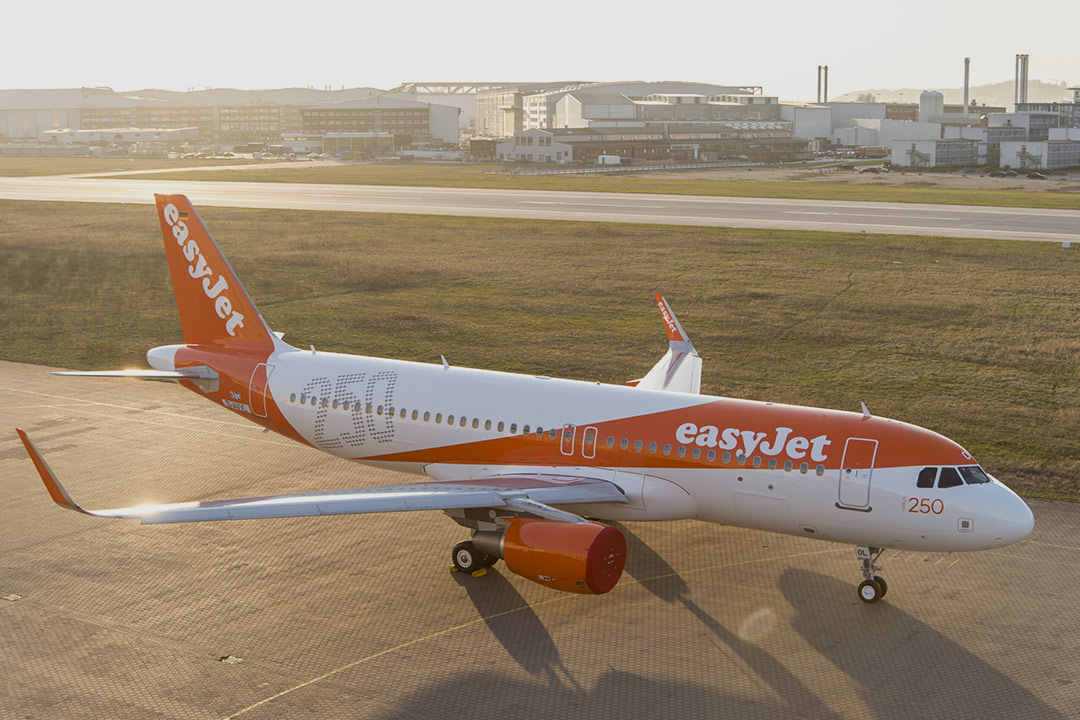 British low-cost carrier EasyJet said demand was strong, with bookings in the last 10 weeks consistently above pre-pandemic levels, as it reported a first-half headline loss of 545 million pounds ($674 million), in line with its guidance.

The airline said on Thursday it would fly 90% of its 2019 capacity in the third quarter, and had capacity on sale of around 97% of the pre-pandemic schedule in the fourth quarter, with sold ticket yields for the quarter currently 15% above 2019.

Chief Executive Johan Lundgren said easyJet was “absolutely focused” on strengthening its operational resilience for the summer after it had to cancel flights around Easter because of high crew absence.

He said the carrier had moved more than 1.5 million seats to its best-performing markets to meet high demand from leisure travelers.

“The pent-up demand and removal of travel restrictions provided for a strong and sustained recovery in trading which has been further boosted as a result of our actions,” he said.

EasyJet said it would not be appropriate to provide any further financial guidance for the second half, but added that higher fuel and the dollar exchange rate were layering additional costs.