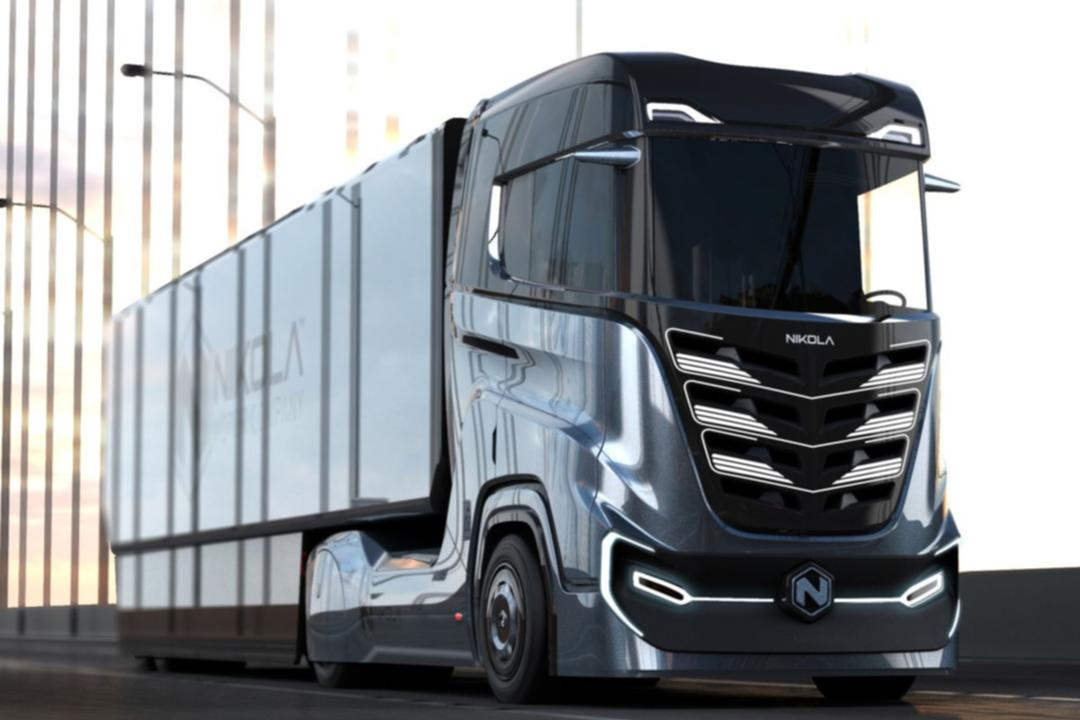 The battery-electric version of the Tre is intended for shorter routes, with an estimated range of about 350 miles.

Electric heavy-truck startup Nikola announced on Wednesday that it has begun production of the battery-powered version of its electric Tre semitruck at its factory in Coolidge, Arizona, beating rival Tesla’s electric semitruck to market.

Nikola plans to begin deliveries of the trucks in the second quarter, executives said during a presentation for analysts. Production of the trucks for customers began on Monday.

Nikola shares were up about 4% in after-hours trading following the announcement.

The battery-electric version of the Tre is intended for shorter routes, with an estimated range of about 350 miles. Nikola expects to deliver between 300 and 500 of the trucks this year before ramping up production to a higher level in 2023.

Nikola’s once high-flying stock has slumped to single-digits since the departure of its founder, Trevor Milton, under an ethical cloud in 2020. The company has cut ties with Milton and has settled all outstanding claims related to his actions, it reiterated on Wednesday.

Milton was indicted last year on federal fraud charges related to statements he made before Nikola’s initial public offering.

Nikola plans to follow the battery-electric Tre with a version powered by a hydrogen fuel cell that will come with range of up to 500 miles, suitable for longer routes. That will be followed by what Nikola calls a “next-generation” fuel-cell model in 2025, suitable for long-haul routes with up to 900 miles of range.

The hydrogen Tre is on track to begin shipping late 2023, the company confirmed.