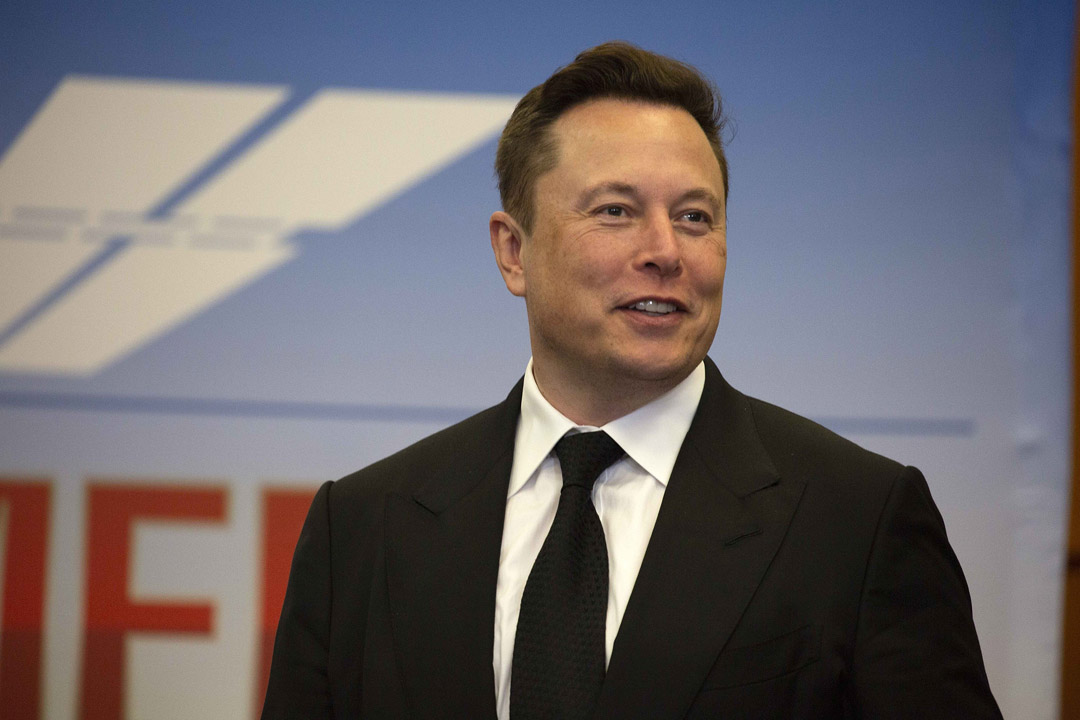 Elon Musk has offered to buy Twitter for $43 billion, telling the SEC in a filing that the deal would be good for free speech. “I invested in Twitter as I believe in its potential to be the platform for free speech around the globe, and I believe free speech is a societal imperative for a functioning democracy,” he wrote. If the deal goes through, Musk plans to take the company private.

Musk offered $54.20 per share in cash (there’s that 4.20 ref again), a premium of about 20 percent over today’s opening price. Twitter’s shares shot up 18 percent on the news. Musk implied that if the offer is rejected, he may dump some or all of his current position.

In a separate text noted in the filing, which may have included Twitter Chairman Brett Taylor, Musk put things bluntly. “I am not playing the back-and-forth game,” he wrote. “I have moved straight to the end. It’s a high price and your shareholders will love it. If the deal doesn’t work, given that I don’t have confidence in management nor do I believe I can drive the necessary change in the public market, I would need to reconsider my position as a shareholder. This is not a threat, it’s simply not a good investment without the changes that need to be made.”

Musk’s Twitter saga started when he purchased a 9.2 percent share in the company, and was later offered a seat on the board of directors. He subsequently declined the board position, fueling speculation that he might decide to purchase Twitter outright.

He addressed all that in the SEC filing. “Since making my investment I now realize the company will neither thrive nor serve this societal imperative [of free speech] in its current form,” Musk wrote. “Twitter needs to be transformed as a private company. Twitter has extraordinary potential. I will unlock it.”

Adding to the drama, Musk is facing a lawsuit from Twitter shareholders for an 11-day delay in officially disclosing his 9.2 percent investment. Twitter shares have traded as high as $77 in February 2021, so it remains to be seen whether shareholders will vote on the $54.20 offer — even if it is higher than the current price.

Twitter confirmed receipt of Musk’s offer, noting in a press release that its “Board of Directors will carefully review the proposal to determine the course of action that it believes is in the best interest of the Company and all Twitter stockholders.”