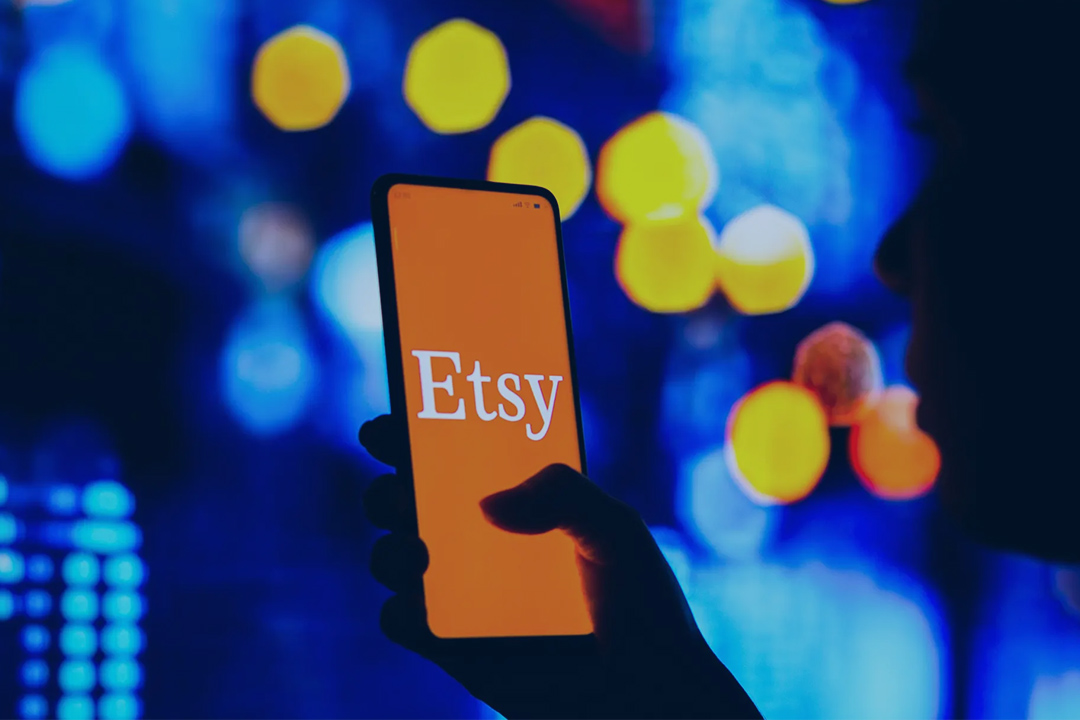 US-based business would have been liable for almost £7m if it had booked all UK sales at Etsy UK, TaxWatch finds.

The Brooklyn-based business would have been liable for corporation tax of almost £7m if it had booked all sales made in the UK at its local entity, Etsy UK, according to research by the campaign group TaxWatch.

Instead, the vast majority of UK sales – the total of which are revealed in Etsy’s US stock market filings – are booked via an Irish company, where they attract a lower tax rate. The tactic is similar to that used by a string of US tech companies including Facebook, Google, Apple and Microsoft. Amazon books much of its UK business via Luxembourg. There is nothing illegal about such structures but they raise ethical questions about where profits and tax are paid.

Etsy, which listed on the US-based Nasdaq exchange in 2015, is liable for the UK’s digital services tax, which would have amounted to about £2.4m for 2020 according to TaxWatch, but that amount still falls far short of its calculation for corporation tax due if all UK sales had been registered here and not booked in Ireland.

Since then Etsy’s sales surged by 68% in 2021 to $329m, hitting a level more than six times than booked in 2018. The group also snapped up the UK-based secondhand fashion site Depop in June last year, adding millions more of sales in this country to its books.

Turner said Etsy’s current tax bill in the UK might fall even further as the digital service tax could be ditched under a global tax deal organised via the OECD.

Etsy is unlikely to be liable for a planned OECD-backed global minimum corporation tax for global businesses with sales of more than €750m (£643m) – expected to be 15% of income. Under the plans, companies that use tax havens will face an additional tax charge in their home country – the US in Etsy’s case. Under current plans only businesses with turnover of more than $20bn – compared with Etsy’s $2bn-$3bn – would be forced to pay additional taxes in the countries where they make their money.

Etsy declined to comment on the details of TaxWatch’s calculation of its tax liabilities in the UK but it is understood the company did pay a digital service tax in the country in 2020 and 2021.

An Etsy spokesperson said the company had “paid or accrued for any known and material tax obligations in compliance with current cross-border tax laws. Cross-border corporate tax law is extremely complex and Etsy is committed to paying our fair share.

“Ireland is the location of our international headquarters, where we employ dozens of people who support our international community across many critical business functions, like software and product engineers, payments operations, technical project managers, and member support.”

Etsy said it endorsed the OECD’s attempt to “create a more equitable and simple model” for cross-border taxation and added: “We are very supportive of a global consensus on how to tax the digital economy even if our tax bill increases.”

… as you’re joining us today from India, we have a small favour to ask. Tens of millions have placed their trust in the Guardian’s fearless journalism since we started publishing 200 years ago, turning to us in moments of crisis, uncertainty, solidarity and hope. More than 1.5 million supporters, from 180 countries, now power us financially – keeping us open to all, and fiercely independent.

Unlike many others, the Guardian has no shareholders and no billionaire owner. Just the determination and passion to deliver high-impact global reporting, always free from commercial or political influence. Reporting like this is vital for democracy, for fairness and to demand better from the powerful.

And we provide all this for free, for everyone to read. We do this because we believe in information equality. Greater numbers of people can keep track of the global events shaping our world, understand their impact on people and communities, and become inspired to take meaningful action. Millions can benefit from open access to quality, truthful news, regardless of their ability to pay for it.