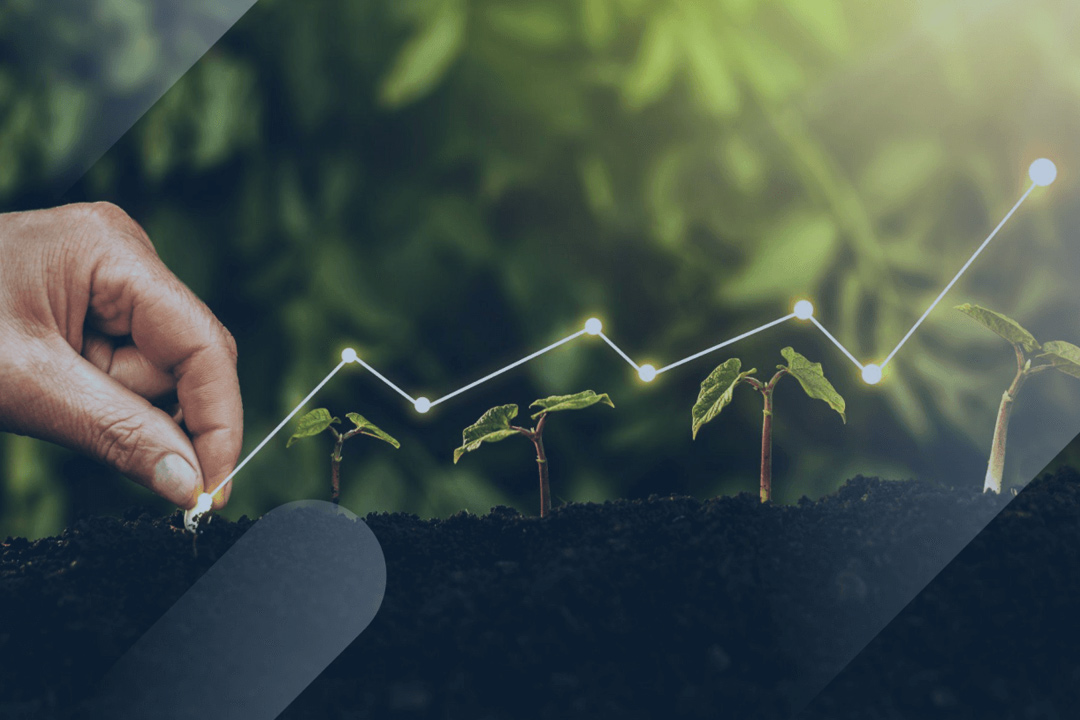 The higher open on Monday comes after the European blue chip index closed up by 2.6% last Friday, marking its best day in more than three months.

In terms of individual share price movement, Dutch-based tech investor Prosus jumped more than 11% after announcing a plan to gradually sell down its 28.9% stake in Chinese software titan Tencent.

The higher trade on Monday comes after the European blue chip index closed up by 2.6% last Friday, marking its best day in more than three months.

But despite the positive end to the trading week, last week was marked by more volatile trading as investors assessed the risks posed by rising inflation and fears of an economic recession.

Central banks around the world have already taken steps to combat inflation which has been driven by rising energy and food costs, driven in no small part by the war in Ukraine.

The prospect of more aggressive rate tightening by central banks has spooked markets and stoked fears of a recession, which U.S. Federal Reserve Chairman Jerome Powell told Congress last week was a “possibility” as he reiterated that the central bank is “strongly committed” to bringing down inflation.

Elsewhere on Monday, investors will be looking for more updates from the summit of the Group of Seven leaders. U.S. President Joe Biden joined the leaders of the world’s wealthiest democracies, including Canada, the U.K., Germany, France, Italy and Japan, for the three-day summit beginning Sunday at which Ukraine and the global economy are topping the agenda.

As the G-7 leaders gathered in Germany, the Ukrainian capital of Kyiv was once again hit by Russian missile strikes, several months after Russian forces withdrew from the city to focus on eastern Ukraine, where they have made significant headway in recent weeks.