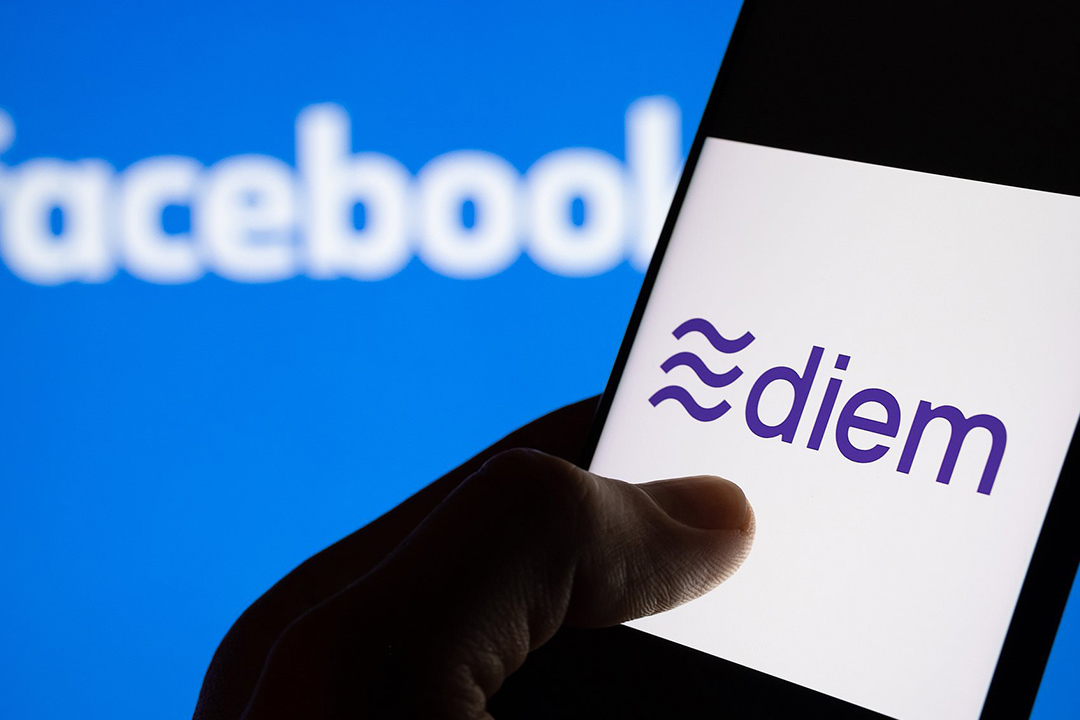 The Facebook-led Diem cryptocurrency project is preparing to sell its assets, as the social media giant admits defeat in its once-sprawling digital payments ambitions.

The Diem Association, which was launched by Facebook in 2019 and is supported by 25 businesses and non-profit groups, is planning to wind down, according to several people familiar with the discussions.

One person said the buyer of its technology was California-based Silvergate Bank, for $200m. That deal was first reported by the Wall Street Journal. Diem and Silvergate declined to comment. Facebook, which recently renamed its parent company Meta, did not respond to a request for comment.

Meta has been seeking revenue sources to power its future growth. The Silicon Valley group has been stung by recent scandals over content moderation and privacy, contributing to a drop in popularity for its main social networking products Facebook and Instagram, a trend that threatens its $85bn-a-year ad-based business model.

The sale is likely to give Diem the opportunity to pay out some funds to the initiative’s founding members, who initially committed $10m to participate.

The beleaguered project faced pushback from regulators from the outset. It suffered a difficult origin when a wave of its founding members — including PayPal, Mastercard, and Vodafone — quit within its first year after the project attracted regulatory scrutiny.

In particular, watchdogs raised concerns about money laundering and monetary stability, given Facebook’s size. The company also faced a backlash over the Cambridge Analytica privacy scandal.

Formerly known as Libra, Diem initially sought to create a digital coin backed by a basket of real-world currencies. But in a bid to appease US regulators, it narrowed its vision in 2020 to focus on launching a coin-backed one-for-one by the dollar, known as a stablecoin, and hired former HSBC legal chief Stuart Levey as its first chief executive.

In another last-ditch effort to win regulatory approval in May, it shifted its operations from Switzerland to the US and announced that Silvergate would become the exclusive issuer of its planned stablecoin and manage its reserves.

Nevertheless, the project still failed to get the green light from US regulators and David Marcus, the initiative’s founder, left Facebook at the end of last year.

If completed, a sale to Silvergate would bring Facebook’s biggest foray into finance to a bruising conclusion.