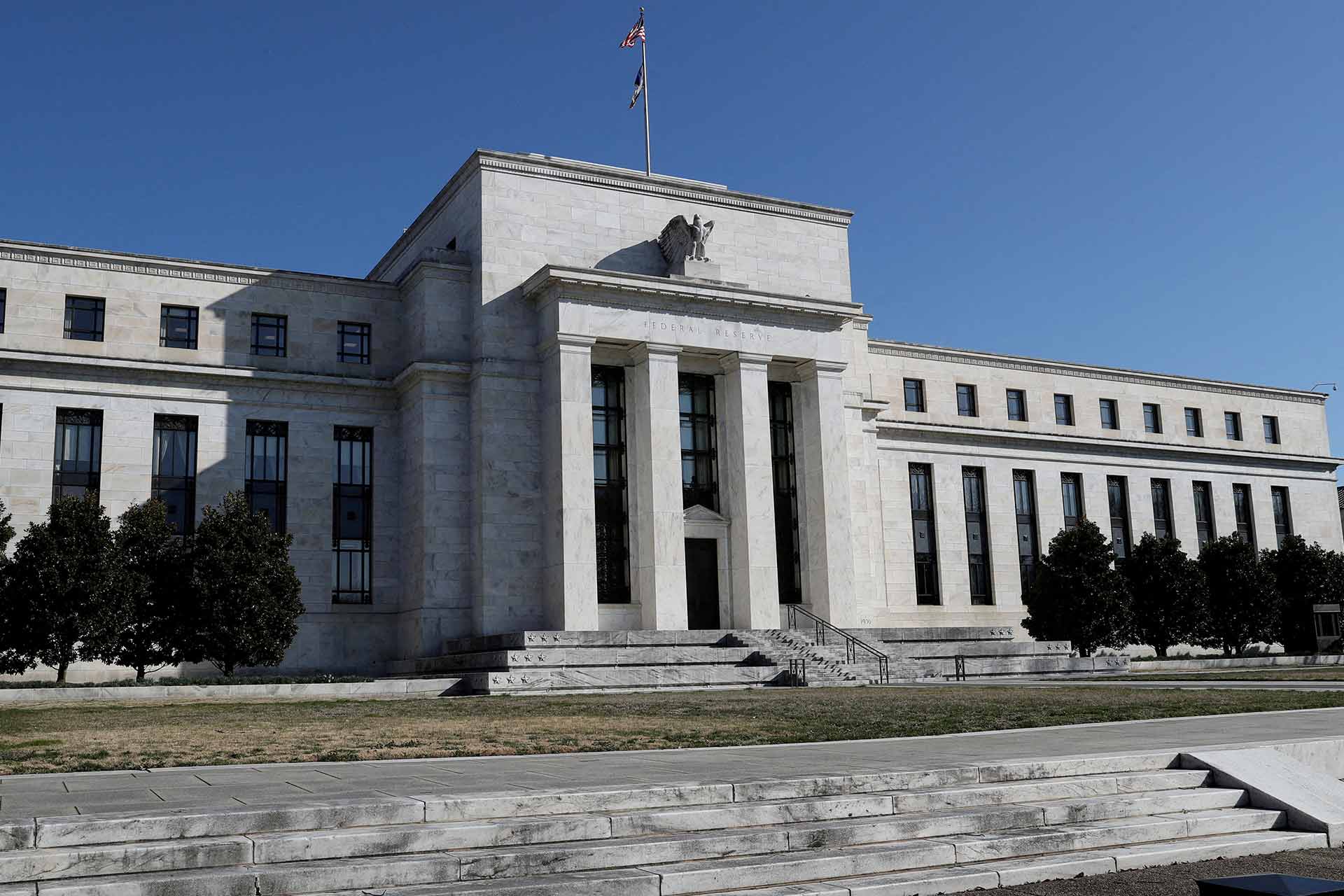 Federal Reserve policymakers this week signaled they will start raising U.S. interest rates in March to battle inflation that’s eroding the value of workers’ recent wage gains and putting the policy setters under a political spotlight.

In what were among the last public comments from U.S. central bankers before their next rate-setting meeting, Fed Governor Lael Brainard on Thursday became the latest and most senior U.S. central banker to signal the current era of near-zero interest rates will come to an end after two pandemic-shook years.

The Fed “has projected several rate hikes over the course of the year,” Brainard told the Senate Banking Committee, which is considering her nomination by U.S. President Joe Biden to become the Fed’s vice-chair.

“We will be in a position to do that … as soon as our purchases are terminated,” she said, referring to a separate Fed asset purchase program that is due to end in March, opening the door to a possible rate increase at the Fed’s March 15-16 policy meeting.

The Fed in December announced plans to buy its last tranche of government securities in February, sooner than it had projected just a month earlier.

With inflation rising 7% in December from a year earlier – the fastest pace in nearly 40 years – Fed policymakers are eager to do more, sooner, with rate increases expected in the coming months and plans to shrink the Fed’s nearly $9 trillion asset stash fast taking shape.

“We are clearly in a situation where the stance of monetary policy is wrong-footed” against inflation, Chicago Fed President Charles Evans said at an event hosted by the Milwaukee Business Journal on Thursday.

He called the recent projection by policymakers for three quarter-percentage-point rate increases in 2022 “a good opening bid,” but added, “it could be four if the data don’t improve quickly enough.”

It was a common refrain this week as officials seemed to firm plans for an increase in borrowing costs in March and put the possibility of a fourth hike in 2022 into play.

This week is the last before Fed officials enter a no-comment “blackout” period ahead of their Jan. 25-26 policy meeting.

No policy change is expected then, as central bankers do not want to send confusing signals by raising rates while they are still buying assets, or risk market dislocations by abruptly ending the asset-buying program even earlier than projected.

“My forecast is that we’d have a 25-basis-point increase in March barring any changes in the data,” Philadelphia Fed President Patrick Harker said at a virtual event hosted by the Philadelphia Business Journal earlier on Thursday.

In December, most Fed policymakers thought they would need to raise rates at least three times this year, but in recent weeks – with inflation remaining well above the central bank’s 2% goal and the labor market closing in on its full-employment goal – they’ve honed in on a March start.

With that move now firmly on the table, several – including Brainard on Thursday – have also signaled they want to begin shrinking the Fed’s massive balance sheet this year. That would also remove policy accommodation and reduce downward pressure on long-term borrowing costs.

Investors currently see an 86% probability that the Fed will raise its benchmark overnight lending rate at its March 15-16 policy meeting, according to CME Group’s FedWatch program. They are pricing in another three rate hikes this year.

Earlier this week, Fed Chair Jerome Powell also threw his weight behind a firm tightening of monetary policy this year, arguing the strong economy no longer “needs or wants” as much stimulus despite the surge in COVID-19 cases due to the Omicron variant.

Harker said on Thursday he sees the Fed beginning to reduce the size of its balance sheet in late 2022 or early 2023 and that its ultimate composition was still being debated.

Harker said on CNBC Thursday afternoon that officials should start shrinking balance sheet runoff after interest rates are “sufficiently” above zero and that the glide path for reducing bond holdings should be “steeper” than it was the last time the Fed offloaded its assets.

Governor Christopher Waller was way ahead of most of his colleagues in repeatedly calling last year for a March start to three rate hikes in 2022, and said Thursday a rapid-fire series of four or five rate hikes could be called for if inflation doesn’t recede.

“Inflation has stayed higher for longer than any of us thought it was going to,” Waller told Bloomberg TV on Thursday. Once inflation gets down to 2.5% or so – which he expects by the end of this year — rapid rate hikes could no longer be needed, he said.

Brainard, for her part, said the Fed will try to bring inflation down “as quickly as we can but consistent with a sustained and strong recovery.”