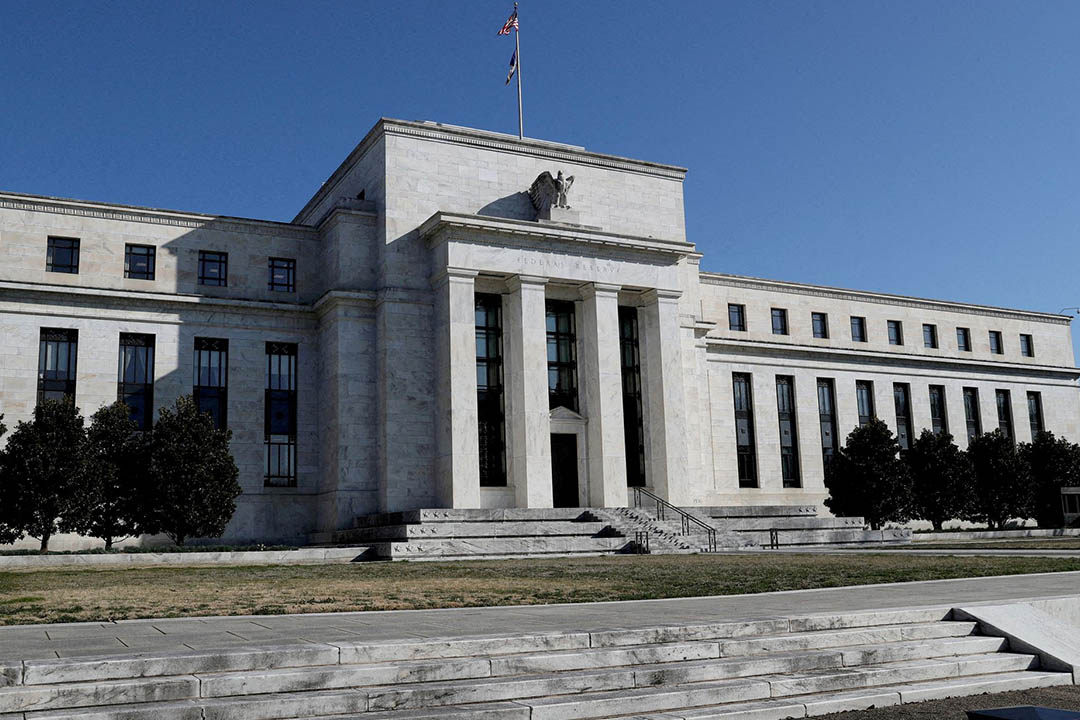 The U.S. Federal Reserve will kick off its tightening cycle in March with a 25-basis-point interest rate rise. Know more.

The U.S. Federal Reserve will kick off its tightening cycle in March with a 25-basis-point interest rate rise, a Reuters poll of economists found, but a growing minority says it will opt for a more aggressive half-point move to tamp down inflation.

While inflation is rising across the globe, it is particularly hot in the United States, hitting a 40-year high last month.

That is putting pressure on the Fed to not only raise rates from a record low but also to reduce its nearly $9 trillion balance sheet, drastically inflated by emergency bond purchases as the Fed resuscitated the economy from COVID-19 pandemic damage.

Now that the economy has recovered its pre-pandemic level, all 84 respondents in a Reuters poll taken Feb. 7-15 expected the Fed to raise the federal funds rate by at least 25 basis points at its upcoming March 15-16 meeting.

Almost a quarter of those respondents, 20, forecast a 50-basis-point move to 0.50-0.75% following the debate in markets over the past week after Fed officials discussed the merits of such a move. Rate futures are pricing in more than a 50% likelihood of a half-point hike.

Rates were forecast to rise each quarter this year to reach 1.25-1.50% by end-December, roughly where they were at the start of the pandemic two years ago. One-quarter of respondents, 21 of 84, saw rates even higher by the end-2022.

“The risk is that at some point … they’ll shift to hiking 50 basis points because it’s very unusual for a central bank to have a zero interest rate in the face of the kind of news we’re looking at right now,” said Ethan Harris, head of global economics research at Bank of America Securities, referring to inflation.

“I do think the Fed is behind the curve. In my view, the Fed should have started hiking last fall, and so they’ve got some catching up to do.”

The Fed was also expected to start reducing its balance sheet quicker than in the previous cycle, beginning as soon as June or July, only a few months after the first rate hike.

The poll concluded the Fed would start by cutting $60 billion per month from its portfolio with predictions in a $20 billion to $100 billion range, according to the median of 27 responses to an additional question.

That follows a $120 billion-per-month purchase pace at the peak of pandemic-related stimulus. Respondents estimated the Fed’s balance sheet would amount to $5.5 trillion to $6.5 trillion once this so-called “quantitative tightening” concludes.

While that would leave the central bank’s balance sheet about 30% lighter, it would still be larger than before the pandemic, roughly $4 trillion.

Poll respondents also said this would not be a typical interest rate cycle.

Not only was it expected to be short, but the Fed is only forecast to reach a neutral rate: one which neither stimulates nor puts the brakes on activity.

Respondents put both the terminal rate and their estimated neutral rate at the same level, 2.25% to 2.50%, according to median forecasts from additional questions.

That terminal rate was expected to be reached by end-2024, marking a quick tightening cycle by historical standards, something which comes with its own risks.

“Since nobody knows where the neutral rate exactly is, the Fed could get into restrictive territory earlier than it realizes, and that could ultimately lead to a recession,” said Philip Marey, senior U.S. strategist at Rabobank.

Still, the Fed was not expected to achieve its 2% inflation target until at least 2024.

The core personal consumption expenditure (PCE) price index, the Fed’s preferred inflation gauge, was forecast to clock 3.9% and 2.4% this year and next, before falling to 2.1% in 2024.

Disruptions to economic activity following a surge in COVID-19 cases dented growth in the final months of last year and are expected to do so as well this quarter.

Growth for this quarter was downgraded for the fourth consecutive month — to an annualized rate of 1.6%. It was expected to rebound to 3.8% next quarter and then gradually slow.

Economic growth was predicted to average 3.7% and 2.5% this year and next, respectively, largely unchanged from a January poll.