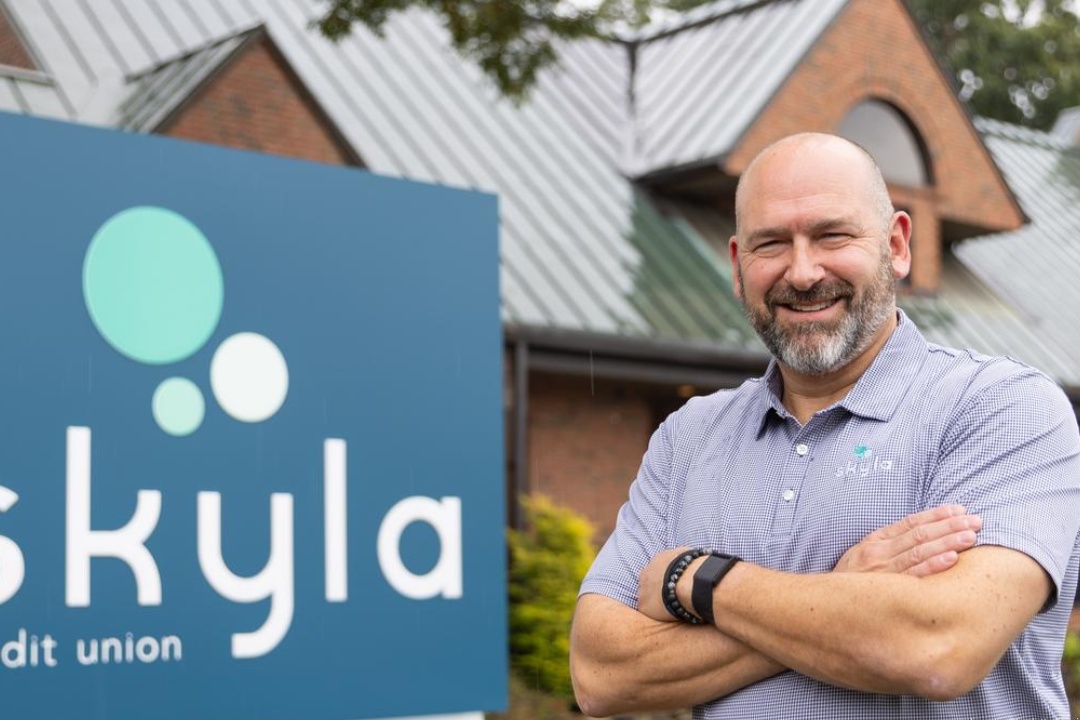 Tungsten Branding, a North Carolina-based naming and branding agency, was tapped by Charlotte Metro Credit Union and Premier FCU to assist in the creation of a new financial services brand identity – Skyla Credit Union. The rebranding initiative reflects the merger of the two organizations into one cohesive regional financial service provider – with a growing footprint. The combined organization features 17 branch locations across the Carolinas with headquarters in Charlotte.

The name change began at the outset of the merger, and involved comprehensive interviews and in-depth discussions with multiple sets of stakeholders. Tungsten Branding provided a proprietary methodology that helped guide the organization in identifying its key strengths and distilling those strengths to formulate the naming criteria.

“We worked with the incredible team at Tungsten to determine our position in the industry, which was the notion of empowering possibility,” states Rachel Garnham, VP of Marketing at Skyla and the project lead.

“Skyla’s brand leverages the hope and optimism inherent in all of us to live a richer, more meaningful and more expansive lifestyle. The name highlights that sense of possibility, a mission that goes beyond just connecting the financial dots. It’s about planning, implementing and actually achieving our members’ goals.”

“The financial services environment is constantly evolving and progressing,” Garnham continues. “We needed a brand identity that stayed true to our roots, but could easily adapt and flex to demonstrate our commitment to meet and exceed consumer expectations. Skyla does just that – a clear and open expression of our commitment to elevate our service offerings and enable our consumers to achieve their best possible financial outcome.”

“We really enjoyed engaging with the Skyla team,” states Tungsten president and founder Phil Davis. “They were willing to be daring and draw outside the lines. They are making a definitive statement with their new name. Most financial service companies tend towards very conservative naming conventions, but this is a group that knows itself and its mission, so they were willing to embrace a more dynamic personality, one that matches their energy and enthusiasm.”

About Tungsten: Tungsten Branding is a Brevard, NC-based company naming and branding agency specializing in financial service, medical and IT branding. The brand identity firm has provided naming and branding services to over 500 companies, products and services over the span of 20 years.