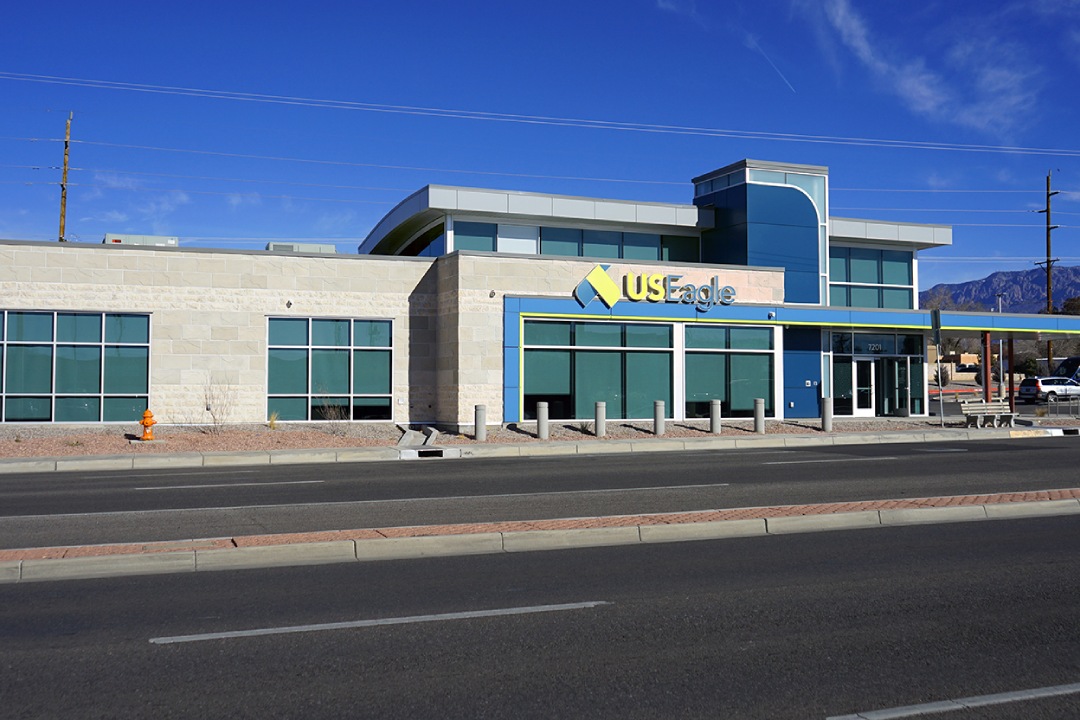 For the fourth consecutive year, U.S. Eagle Federal Credit Union was recognized as one of New Mexico's Best Credit Unions by Forbes Magazine.

For the fourth consecutive year, U.S. Eagle Federal Credit Union was recognized as one of New Mexico’s Best Credit Unions by Forbes Magazine.

This prestigious award is presented by Forbes and Statista Inc., the world-leading statistics portal and industry ranking provider. The awards list was announced on June 21st, 2022 and can currently be viewed on the Forbes website.

Forbes and Statista identified Best-In-State Credit Unions 2022 based on an independent survey of approximately 26,000 consumers who were asked to rate credit unions at which they have or previously have had checking accounts. Participants made recommendations regarding overall satisfaction; they also assessed financial institutions in the following areas: Trust, Terms & Conditions, Branch Services, Digital Services, Customer Service, and Financial Advice.

Based on the results of the study, U.S. Eagle is ecstatic to be recognized on the Forbes list of Best-In-State Credit Unions once again.