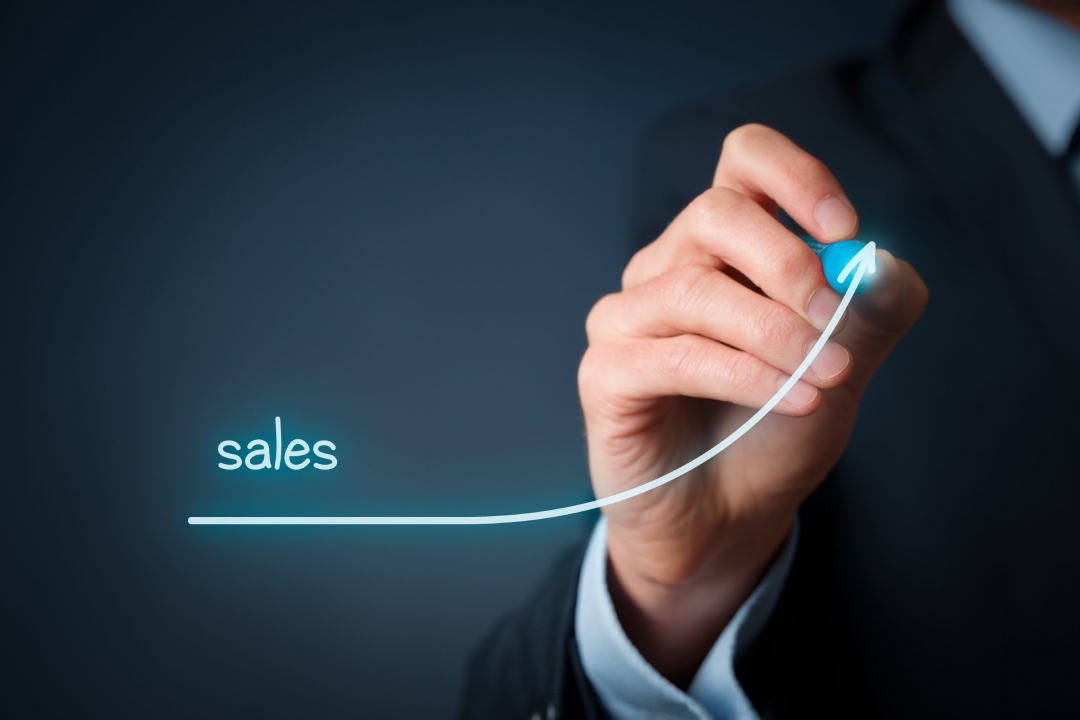 Natura &Co (NYSE – NTCO; B3 – NTCO3) posted a resilient performance in the third quarter, with sales growth in constant currency and stable adjusted EBITDA margin, while making significant progress on moves to make the Group leaner.

Natura &Co (NYSE – NTCO; B3 – NTCO3) posted a resilient performance in the third quarter, with sales growth in constant currency and stable adjusted EBITDA margin, while making significant progress on moves to make the Group leaner and simpler and give brands more autonomy and accountability.

Natura &Co posted consolidated net revenue of R$ 9 billion, up 2.2% at constant currency (-5.7% in BRL) in the third quarter. Adjusted EBITDA margin was 8.6%, stable compared to Q3 of last year. Net income was R$ (560) million and the Group ended the quarter with a solid cash position of R$ 4.6 billion. Efforts to focus on cash generation also showed good results, with a significant improvement in cash conversion in Q3.

Digitally-enabled sales, which include online sales (e-commerce + social selling) and relationship selling using digital apps, reached 50.1% of total net revenue, up from 49.8% in Q3 of last year. At Avon International, penetration of the Avon On app (active representatives who logged in at least once in the last three campaigns) rose to 19.7% in Q3-22, compared to 13.7% in Q3-21. At Natura in Latam, the average number of consultants sharing content increased to 28.6% this quarter, compared to 23.9% in Q3-21, while orders through the 1.5 million+ consultant online stores increased by 15% in the region.

Natura &Co Latam posted solid performance, notably the Natura brand and the Avon CFT segment in the region. Aesop posted another consistent quarter of growth while Avon International showed another sequential improvement in results and in key channel indicators. On the other hand, The Body Shop continued to post challenging results amid channel decline in the At-home segment and slower franchise recovery.

The Group reorganization that we announced last quarter has made good progress. We have significantly reduced operating costs at the Holding and continue to implement important steps to give each brand more autonomy and accountability. Other structural steps are also in motion: We are accelerating the integration of the Avon and Natura businesses in Latin America, starting in 2023 with Peru and Colombia, quickly followed by Brazil. We are continuing to optimize Avon International’s geographic footprint, with significant changes in markets such as India and Saudi Arabia. We also announced the closing of Avon’s Suffern R&D facility in the US and the outsourcing of Avon’s IT infrastructure. The Body Shop has taken steps to rightsize its organization and, as announced in the Material fact published on October 17th, we continue to analyze strategic alternatives for Aesop.

Taking into consideration the strategic moves mentioned above, the potential alternatives for Aesop currently under study and our expectations of a continued uncertain macro environment in some markets, we are withdrawing our mid-term guidance[1]. We will continue to work on the actions we have outlined to deliver sustainable shareholder return and achieve our ambition of making Natura &Co the best beauty company for the world.”

Avon International’s net revenue decreased 8.1% at CC (-19.8% in BRL) in Q3. Performance was mainly impacted by the war in Ukraine (excluding Russia and Ukraine, sales were down a more limited 3.1% at CC), low consumer confidence and eroding household purchasing power in Europe. Avon’s business fundamentals continued to improve as the new commercial model, now implemented in 20 markets, resulted in higher productivity and digitalization and better performance by top products. Adjusted EBITDA margin stood at 3.6%, -30 bps vs Q3-21, due to substantially higher cost pressure on gross margin, partly offset by the acceleration of transformation savings. Aiming at better profitability, Avon announced the closing of its US R&D facility in Suffern and the relocation of its R&D operations to Brazil and Poland, as well as the outsourcing of IT infrastructure and services to top global technology partners.

The Body Shop’s net revenue was down 19.5% at CC (-29.8% in BRL) in Q3, mainly impacted by post-lockdown channel rebalancing, as the decrease in sales at TBS At Home outpaced the progressive retail recovery, with traffic to stores increasing and retail sales through franchise partners improving. Adjusted EBITDA margin was 6.3%, -1,170 bps vs Q-21, as a consequence of gross margin pressure and an increase in operating expenses as a percentage of sales. To address these challenges, management is implementing a series of measures including strict cost containment, stimulating demand from head franchisees by taking advantage of opportunities to manage inventory levels, continued store footprint optimization and deployment of the new Workshop store, which is showing a 15 percentage point uplift on sales compared to the traditional model.

Aesop posted another strong quarter, with net revenue increasing by 21.5% at CC (+8.9% in BRL). All regions except Europe delivered double-digit growth, led by North America and Asia-Pacific. Aesop continues to consistently post like-for like sales growth while continuing to roll out new stores. Q3 adjusted EBITDA margin was 16.8%, -280 bps compared to Q3-21, mainly due to planned higher investments for future sustainable growth, including preparations for China entry by the end of the year. As announced in the material fact published on October 17th, a comparative study is underway for either an initial public offering (IPO) of Aesop or a spin-off to separate Aesop from Natura &Co, potentially followed by a public offering.