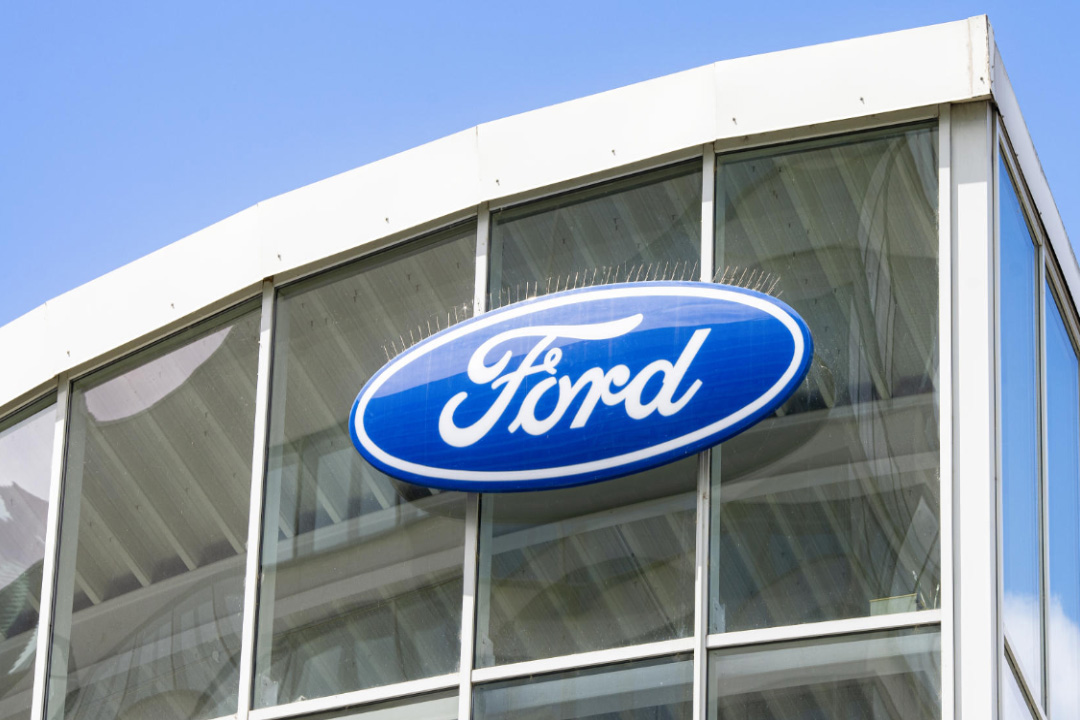 Ford Motor Co and General Motors will each halt production next week at a Michigan plant due to parts shortages. Know more.

Ford Motor Co and General Motors will each halt production next week at a Michigan plant due to parts shortages, the two companies said separately on Thursday.

No. 2 U.S. automaker Ford said it would suspend production at its Flat Rock Assembly Plant next week, where it builds the Mustang, due to the global semiconductor shortage.

GM said that because of a temporary part shortage it would cancel production next week at Lansing Grand River assembly, where it builds the Cadillac CT4, Cadillac CT5, and Chevrolet Camaro. GM said the production halt was not related to chips but provided no other specifics.

The auto industry is grappling with a global chip shortage triggered by the COVID-19 pandemic, forcing companies to cut production, although high car prices have partially offset the financial impact.

Ford warned last month that the chip shortage would lead to a decline in vehicle volumes in the current quarter. read more Last month, Ford halted production at its Kansas City assembly plant that makes F-150 pickup vehicles for a week due to the chip shortage.

Dearborn, Michigan-based Ford said that production at its other North American plants will continue as normal.

GM last week said it would halt production for two weeks at an assembly plant in Fort Wayne, Indiana, that builds the Chevrolet Silverado 1500 and GMC Sierra 1500 pickup trucks, beginning April 4, over the semiconductor chip shortage.