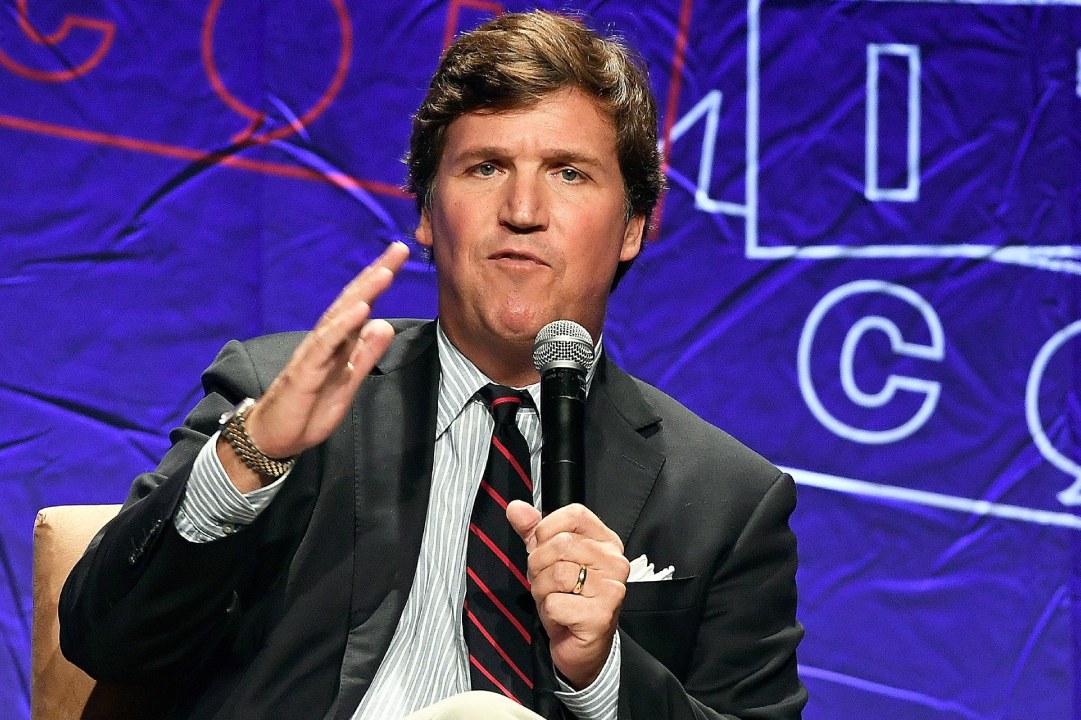 FOX News Channel (FNC) will present special live coverage of the 2022 midterm elections on Tuesday, November 8th beginning at 6 PM/ET. Co-anchored by Bret Baier and Martha MacCallum, Democracy 2022: Election Night will provide viewers with the latest calls on House, Senate, and gubernatorial races, as well as projections on the balance of power in both the Senate and the House via the FOX News Decision Desk.

Throughout the evening, Baier and MacCallum will be joined by America’s Newsroom co-anchor Bill Hemmer as he analyzes results in real-time on the electronic “Bill-board.” The Faulkner Focus anchor Harris Faulkner will showcase voters’ voices during FNC’s coverage, speaking with a live audience of voters about the issues they feel strongest about in this election. Additionally, FOX News Sunday anchor Shannon Bream will use a new, immersive touch screen to report on the FOX News Voter Analysis, a survey of early and Election Day voters conducted in all 50 states by the nonpartisan research organization NORC at the University of Chicago for FOX News and the Associated Press. Contributions will also be made by America’s Newsroom co-anchor Dana Perino, FNC senior political analysts Brit Hume and Juan Williams, Sunday Night in America host Trey Gowdy, FNC contributors Karl Rove, Kellyanne Conway and Josh Kraushaar.

Leading up to Election Day, FNC will present live coverage and special programming. On Sunday, Nov. 6th, FOX News Sunday, anchored by Shannon Bream, will broadcast live from FNC’s election headquarters in New York. FNC weekday hosts and anchors will also deliver special editions of their shows on Sunday in advance of the midterm elections. Baier and MacCallum will co-anchor an election preview special entitled, Democracy 2022: Road to the Midterms at 10 PM/ET on Sunday. On Monday and Tuesday, FNC’s daytime schedule will feature prominent guests and analysis leading up to election night.

Additionally, more than 20 FNC correspondents will report throughout states across the country where key Senate, House and gubernatorial races are taking place. Correspondents and locations include Alicia Acuna in Arizona, Charles Watson in North Carolina, Phil Keating and Steve Harrigan in Florida, Aishah Hasnie and Jonathan Serrie in Georgia, Garrett Tenney in Michigan, Alexandria Hoff and Jonathan Hunt in Nevada, Matt Finn in New Mexico, Mark Meredith in Ohio, Dan Springer in Oregon, Bryan Llenas and Rich Edson in Pennsylvania and Casey Stegall in Texas.

FOX Business Network (FBN) will simulcast FNC’s special live coverage of the 2022 midterm elections, beginning at 6PM/ET, and provide live updates complete with domestic and international market reactions as results come in. Throughout election night, a panel of FBN talent including Stuart Varney, Maria Bartiromo, Charles Payne, and Larry Kudlow will provide real-time in-depth analysis on FNC of how the night’s results could impact viewers’ finances, Wall Street, and the global economy. Additionally, FBN correspondents will be stationed around the country reporting on key races with Connell McShane in Georgia, Kelly O’Grady in Arizona, Grady Trimble in Wisconsin, Hillary Vaughn in New Hampshire, and Jeff Flock in Pennsylvania.