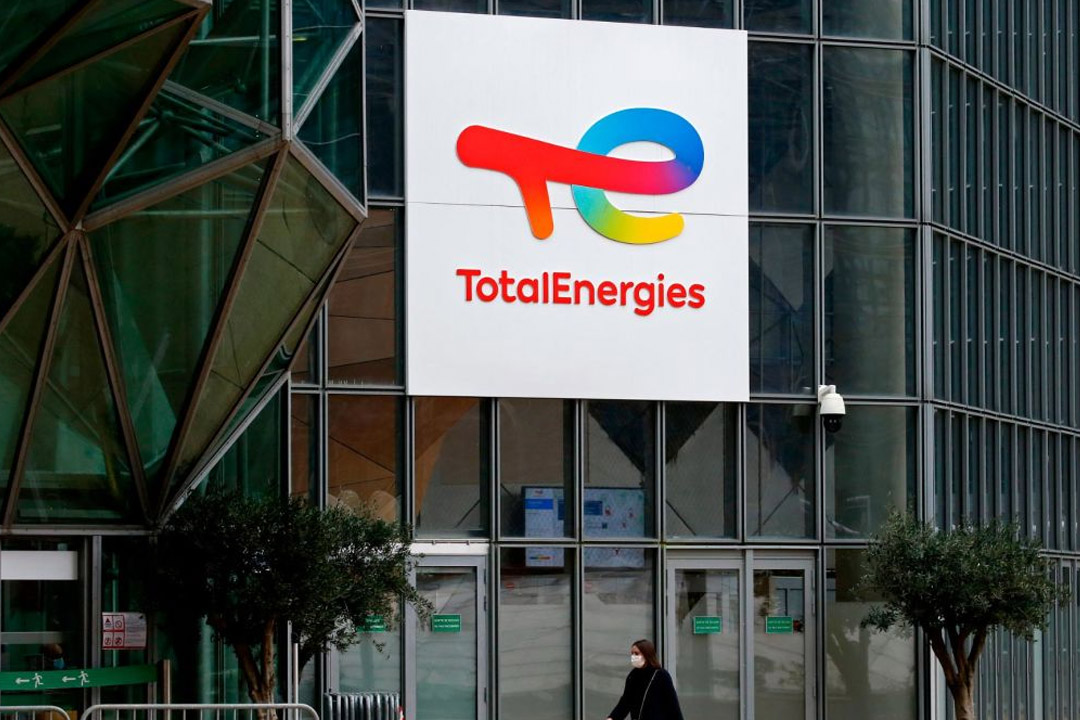 TotalEnergies' contracts for Russian oil accounted for 12% of Russia's diesel exports to the European Union in 2021, according to the statement.

French energy giant TotalEnergies said on Tuesday that it would stop buying Russian oil and oil products by the end of 2022 at the latest, according to a press release from the company.

“Given the worsening situation in Ukraine and the existence of alternative sources of supply for Europe, TotalEnergies has unilaterally decided not to enter into or renew any contracts for the purchase of Russian oil and oil products, in order to stop all purchases of Russian oil or oil products as soon as possible and by the end of 2022 at the latest,” the statement said.

The company however cautioned that it will continue to purchase natural gas from Russia.

“Unlike oil supply, it appears that Europe’s gas logistics capacities make it difficult to do without Russian gas in the next two to three years without affecting the continent’s energy supply,” Total said in the statement.

The company said it will mobilize oil products from other places, especially diesel produced by the Satorp refinery in Saudi Arabia.

TotalEnergies’ contracts for Russian oil accounted for 12% of Russia’s diesel exports to the European Union in 2021, according to the statement.

The company reiterated that it doesn’t operate any oil or gas fields or liquified natural gas plants in Russia and is moving toward a gradual suspension of its activities in Russia, according to the statement. Among the 11 employees sent to various Russian oil and gas companies where TotalEnergies is a minority shareholder, three remain with the country.

It also announced that it will stop funding the Arctic LNG 2 project, located in Russia’s Siberian coast and will put its commercial developments in batteries and lubricants in Russia on hold.