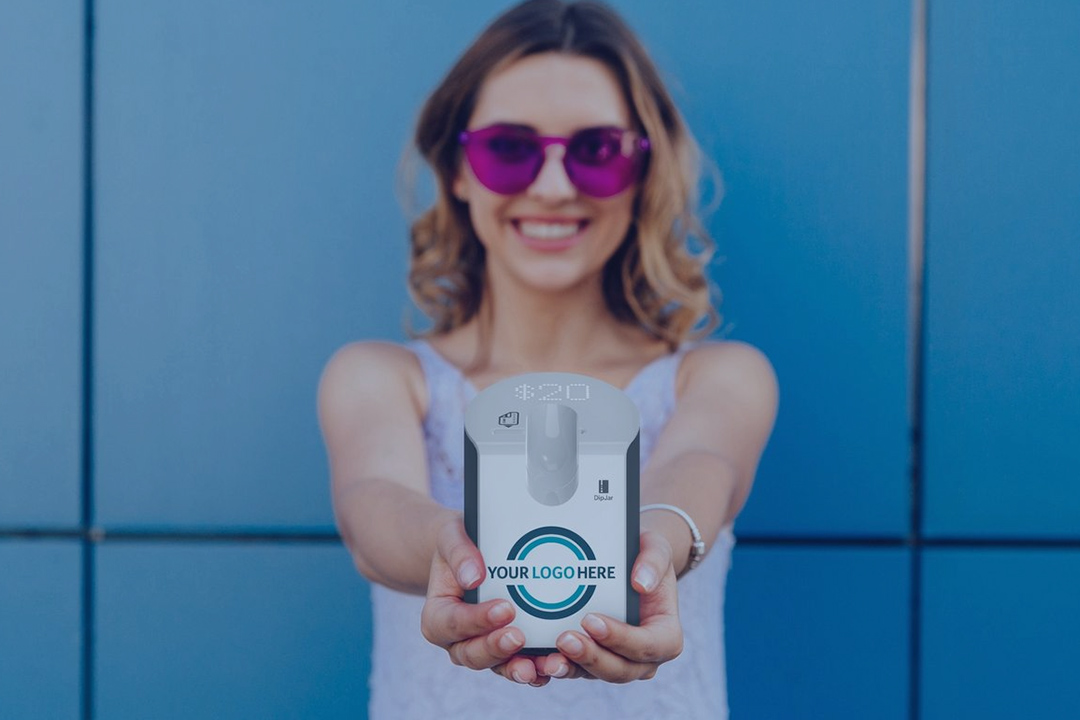 Giving tech platform DipJar has rolled out a new online platform to give nonprofit organizations a way to make new fundraising initiatives, according to a Thursday (June 23) press release.

Giving tech platform DipJar has rolled out a new online platform to give nonprofit organizations a way to make new fundraising initiatives, according to a Thursday (June 23) press release.

Called DipJar Online, this will build on DipJar’s other work in fundraising, with the goal being “more robust and flexible” ways to do it.

The press release noted numerous features of DipJar Online, including showing donors why their donations are needed, goal-driven fundraising gamifying giving through showing the impacts of the donation, and the fact that multiple campaigns are flexible because one can focus on numerous different initiatives.

“DipJar Online is a natural extension of our mission: to make fundraising as easy as possible for our nonprofit customers,” said Chris Selland, DipJar CEO. “DipJar Online allows our non-profit customers to provide donors the same simple and fun experience, whether they’re donating in-person at the DipJar, using their phone, or online. The initial feedback from testers has been overwhelmingly positive, and we’re excited to roll it out to our customer base — and beyond.”

In other news related to donations, cryptocurrency industry insiders donated $7.3 million to political campaigns and committees in 2021 through the end of January, PYMNTS reported.

However, almost all of that money came in dollars — including cash, checks and credit cards — as opposed to the various digital coins.

Federal Election Commission records show $580,000 in crypto donations to political committees for the current cycle, which runs through the midterm elections this November. These contributions came largely from a few super PACs.

The report noted that some of the political committees taking the contributions didn’t follow FEC guidance in reporting them. And groups that study money in politics don’t track them, so it was hard to know how much crypto is ending up on the campaign trail.