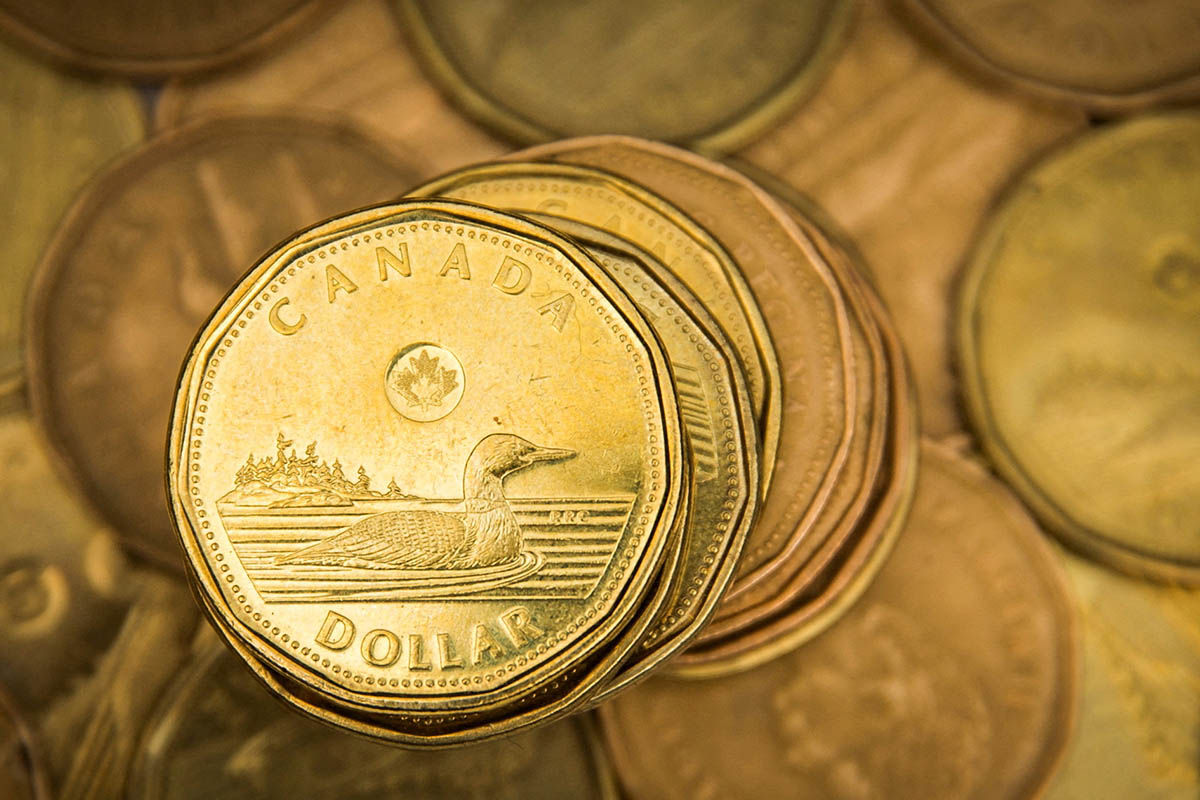 Gap is rolling out its spring marketing campaign centered around individuality and self-expression, according to an announcement emailed to Marketing Dive. The push stars fashion designer Dapper Dan and builds on the retailer’s philosophy of “modern American optimism,” first introduced in September 2020.

Extending the campaign’s reach offline, Dapper Dan is teaming with the retailer on a “Dap Gap” hoodie, nodding to the classic sweatshirt from the ’90s. The limited-edition item will debut online on March 10 at 4 p.m. EST.

Expanding upon previous efforts tied to themes of community and inclusivity, Gap’s spring campaign is the latest work underpinning the retail brand’s philosophy of “modern American optimism,” which it first introduced in September 2020. For this season, the messaging is highlighted in a cast of individuals reflecting diverse identities, cultures, and ideas.

The central theme of the new creative surrounds celebrating diversity and embracing people’s styles. Gap selected a roster of folks who are working to empower others through self-expression in their respective areas, such as art, dance, music, and entrepreneurship. Teaming with personalities like Clementine Desseaux and Shalom Harlow, among others, may help to extend Gap’s reach through their vast online followings.

Within the creative, Gap’s cast showcases how they express themselves through the retail brand’s new spring apparel, spanning shorts, the ’90s loose-fit pants, varsity sweaters, hoodies, and neutral pocket tees with pops of “optimistic” color, per the announcement.

“This campaign is an honest reflection of individuals shaping culture by embracing their paths — not what has been historically or traditionally defined for them, but what they define to be true for themselves,” Mary Alderete, Gap’s global head of marketing, said in a statement. “The campaign captures these creators pioneering a more inclusive, accepting world and putting their distinctive stamp on American style.”

The new campaign is the latest in a series of Gap efforts evoking individuality and inclusivity, all part of a broader platform of “modern American optimism.” For the past year and a half, Gap has worked to imbue brand values more intentionally into its marketing. Purpose-led marketing and creative partnerships have helped to improve the brand’s health and relevance, CEO of parent company Gap Inc. Sonia Syngal said on an earnings call last year.

Gap Inc. on March 3 forecast 2022 profits above estimates despite inflation, supply chain disruptions, and disappointing sales during the most recent holiday season.