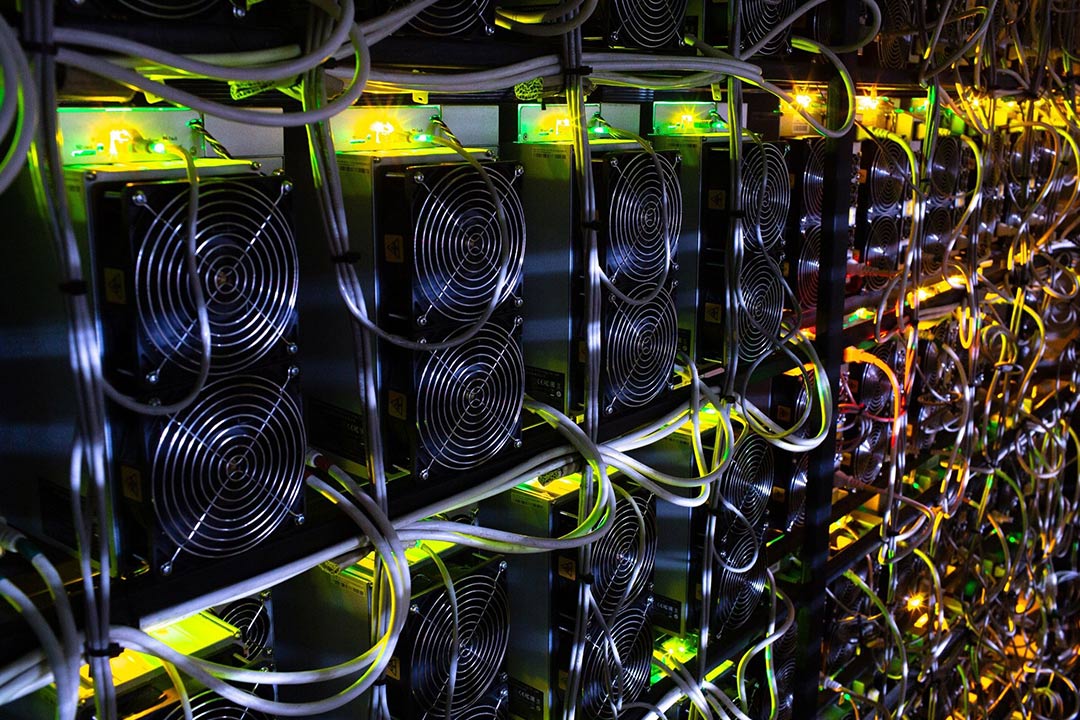 The outlet cited a video that showed miners crowding a church to pledge an oath to St. George that they would not mine digital currencies again.

While China, Iran, and Kazakhstan have turned to legal measures to either curb or reduce digital currency block reward mining, Georgia is taking a different path—religion. According to local reports, residents of Georgia have been swearing a holy oath that they won’t engage in the energy-intensive activity.

Local outlet Sputnik Georgia first reported the unique method Georgian authorities are employing as more countries globally crackdown on block reward mining. For China, it was through the use of force, threats, and whistleblowers, while in Iran, it was through denying them power during seasons of high energy demand and using intelligence officers to dig miners out.

According to Sputnik, the northwestern region of Svaneti in Georgia is turning to religion. The outlet cited a video that showed miners crowding a church to pledge an oath to St. George that they would not mine digital currencies again. The oath, which was administered on December 30, is considered sacred in the country and is viewed as an unbreakable bond.

Svaneti is a mountainous region in northwestern Georgia known for its picturesque landscapes and architectural treasures. The region depends almost fully on tourism. As with many other tourist destinations, Svaneti was dealt a huge blow by the COVID-19 pandemic as global travel came to a standstill.

The residents turned to block reward mining to make a living, and the sector has grown considerably over the past year. However, local authorities have sounded a warning over the high energy usage in the region, saying it’s unsustainable.

A week ago, Georgia’s Minister for Economy and Sustainable Growth Natia Turnava announced that the government was teaming up with power company Energy Pro to stamp out illegal miners from the region. It claimed that in 2021, energy consumption shot up 237% as more mining farms were set up in the area. Residents of the region’s capital of Mestia even held protests against the illicit miners last year.

As the energy usage debate rages on, Bitcoin SV has set itself apart for its energy efficiency. In a November report, Canadian business advisory service firm MNP stated that Bitcoin SV is the most energy-efficient blockchain network, far outpacing BTC and BCH.

7 Successful Marketing Techniques That Won’t Cost You a Fortune

7 Video Marketing Trends That Are Reigning in 2021

How Social Listening Can Help in Boosting Sales