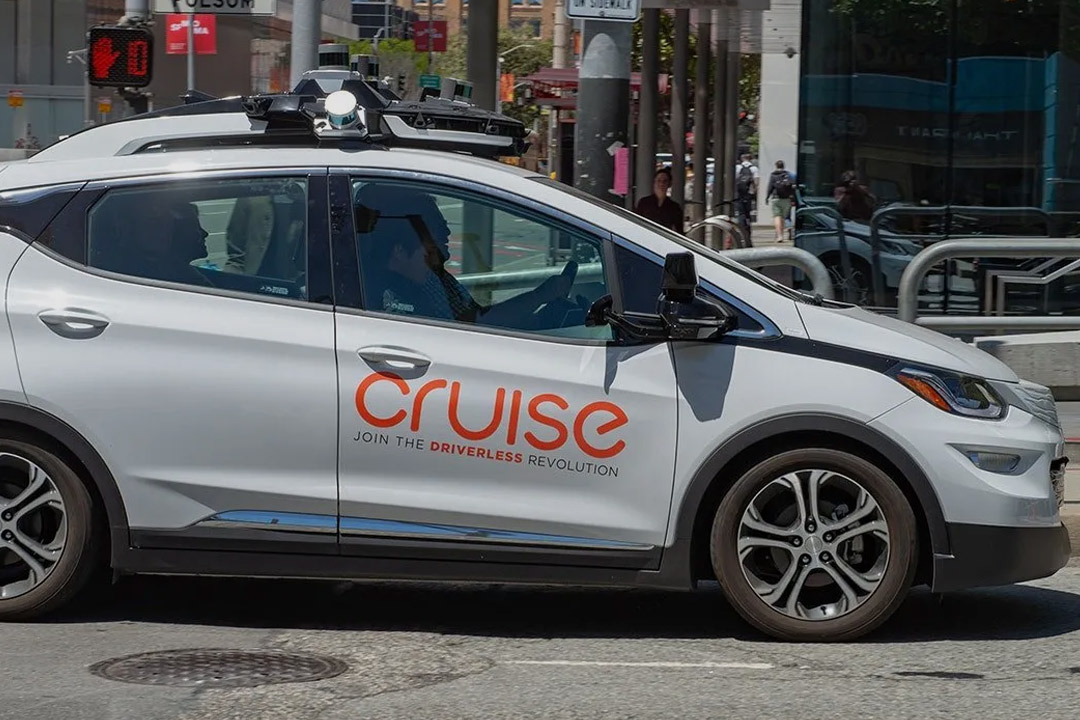 General Motors Co. said it is buying out SoftBank Vision Fund L.P.’s stake in its Cruise division for $2.1 billion, roughly four years after the Japanese investment firm joined the carmaker is betting on driverless-car technology.

GM’s ownership in Cruise will be about 80% and SoftBank will no longer have an ownership interest in or have any rights with respect to Cruise after the transaction is completed.

Investors for years have speculated that GM could spin off Cruise. Some analysts have questioned whether the abrupt departure in December of Cruise CEO Dan Ammann was a signal that GM wanted to keep the business in-house for longer than investors had anticipated.

GM Chief Executive Mary Barra recently said the Detroit auto maker wants to continue honing the technology and its plans for a future robot-taxi business before making decisions on Cruise’s future. She added, though, that separating Cruise could be on the table at some point in the future.

“There’s so much more to do. We can go faster as opposed to looking at a specific opportunity right now,” she said during an investor conference last month.

Like many driverless-car developers, Cruise has pushed back its commercialization plans in recent years as it refines its autonomous-driving capabilities. In October, Cruise said it plans to roll out thousands of robot taxis across U.S. cities in coming years. The company has said Cruise could reap $50 billion in revenue by the end of the decade.

SoftBank had a 19.6% stake in Cruise after investing $2.25 billion in July 2018. Cruise was then a newly formed entity primarily made up of Cruise Automation, the driverless developer that GM acquired in early 2016.

“Cruise will continue to operate as it does today – an independent company working alongside GM in a flexible, collaborative partnership,” Cruise Chief Executive Kyle Vogt said in a statement. Mr. Vogt, Cruise’s founder, was named CEO last month.

Also Friday, Cruise said it has established a program that gives employees the opportunity quarterly to sell vested shares in the company, a move aimed at keeping and attracting talent.

In a blog post, Mr. Vogt said the so-called recurring liquidity opportunity program would “provide IPO-like liquidity and potential upside for employees but without all the distractions of being a public company.”