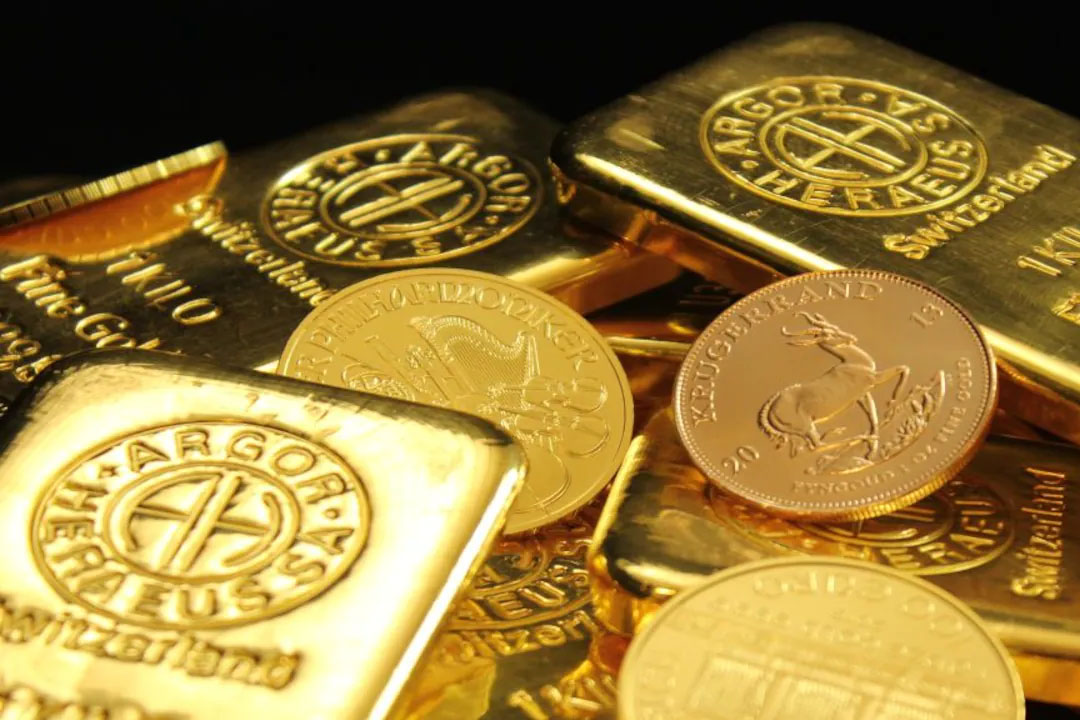 Gold prices rose on Tuesday after hitting a near one-month low in the previous session, as a slight pullback in the U.S. dollar and lower Treasury yields increased bullion’s appeal.

China’s central bank said it would step up prudent monetary policy support to the real economy, especially to small firms hit by the COVID-19 pandemic, responding to a media question seeking comment on swings in the financial markets.

Meanwhile, Russia told the world not to underestimate the considerable risks of nuclear war it said it wanted to reduce and warned that conventional Western weapons were legitimate targets in Ukraine, where battles raged in the east.

Bullion is seen as a safe store of value during economic and political crises.

Palladium prices fell nearly 13% on Monday as fears of further COVID-19 lockdowns in key consumer China reduced demand prospects for the autocatalyst metal, which is used in vehicle exhausts to curb emissions.

Like gold, the recovery in palladium looks fragile and an escalation of the COVID-19 situation in Beijing almost certainly sees a test of support at $2,025, Halley said.