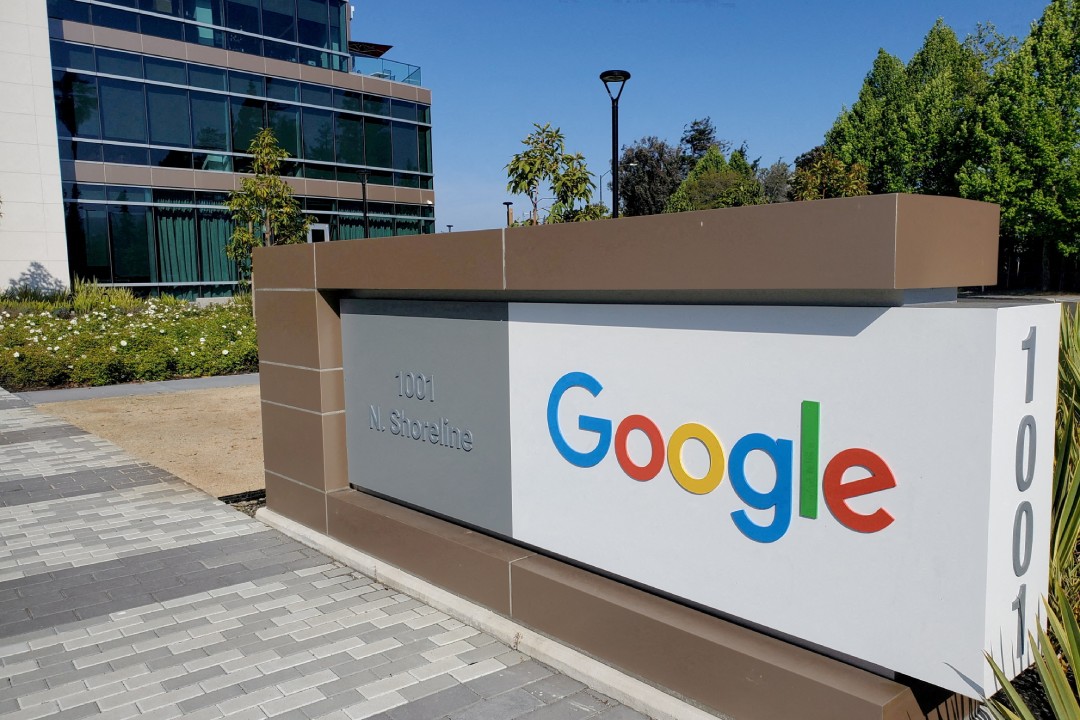 Google is allegedly making disinformation profitable via its ad practices for some of the Internet's most prolific purveyors of false information in Europe, Latin America and Africa, a ProPublica investigation has found.

Google is allegedly making disinformation profitable via its ad practices for some of the Internet’s most prolific purveyors of false information in Europe, Latin America and Africa, a ProPublica investigation has found.

The probe, the first ever conducted at this scale, revealed that Google’s sprawling automated digital ad operation placed ads from major brands on global websites that spread false claims on such topics as vaccines, Covid-19, climate change and elections.

“The resulting ad revenue is potentially worth millions of dollars to the people and groups running these and other unreliable sites — while also making money for Google,” said the report that came out on Saturday.

Ads from Google are more likely to appear on misleading articles and websites that are in languages other than English, and “that Google profits from advertising that appears next to false stories on subjects not explicitly addressed in its policy, including crime, politics, and such conspiracy theories as chemtrails”.

A former Google leader, who worked on trust and safety issues, acknowledged that the tech giant focuses heavily on English-language enforcement and is weaker across other languages and smaller markets.

ProPublica scanned more than 13,000 active article pages from thousands of websites in more than half a dozen languages to determine whether they were currently earning ad revenue with Google.

The analysis found that Google placed ads on 41 per cent of roughly 800 active online articles, rated by members of the Poynter Institute’s International Fact-Checking Network as publishing false claims about Covid-19.

“The company also served ads on 20 per cent of articles about climate change that Science Feedback, an IFCN-accredited fact-checking organisation, has rated false,” the report noted.

A company spokesperson said that Google has put more money into non-English-language enforcement and oversight, which has led to an increase in the number of ads blocked on pages that violate its rules.

“We’ve developed extensive measures to tackle misinformation on our platform, including policies that cover elections, Covid-19 and climate change, and work to enforce our policies in over 50 languages,” the company spokesperson was quoted as saying.