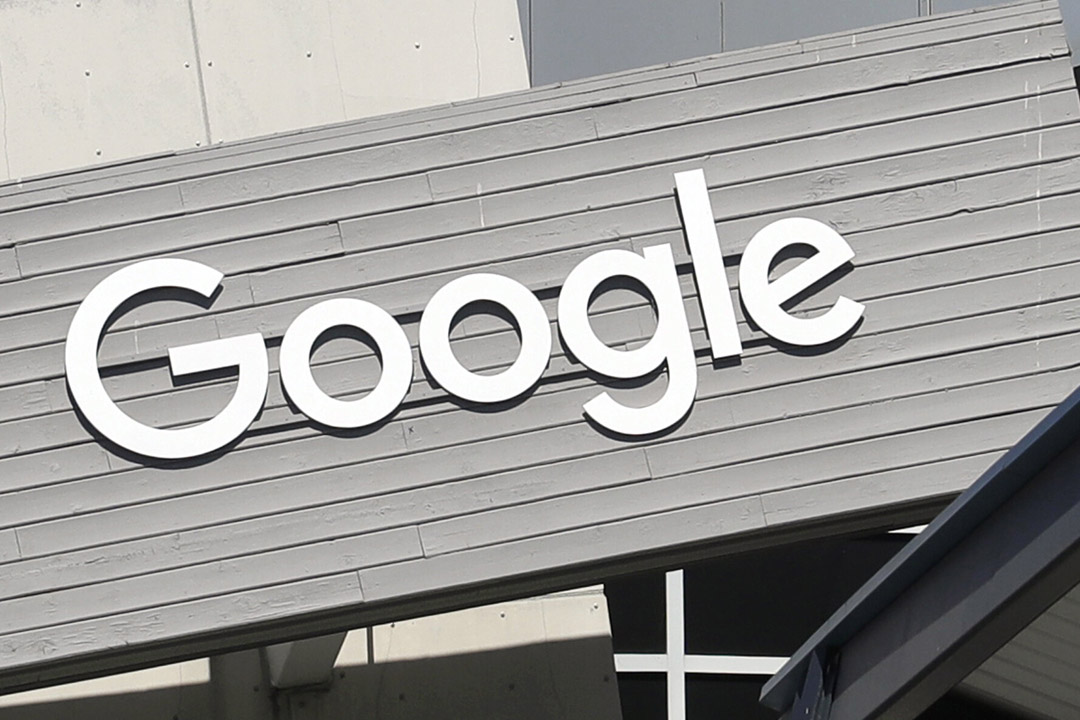 Google’s corporate parent on Tuesday posted its slowest quarterly revenue growth since 2020, the latest sign that the huge gains enjoyed by technology companies during the pandemic are fading into the rear-view mirror.

For most companies, the numbers announced by Alphabet Inc. would be a cause for celebration. But tech companies are sized up differently, with investors typically measuring them by how much growth they deliver each quarter compared to the previous year.

Alphabet began this year with growth trends shifting dramatically downward. That already contributed to a 20% decline in its stock price since it peaked at about $3,030 in early February before a widespread sell-off in tech stocks. The shares shed another 4% in extended trading Tuesday after the latest quarterly numbers came out.

The concerns about slowing growth have become an even bigger worry amid rising interest rates aimed at tamping down the highest inflation rates in more than 40 years. Higher borrowing costs, coupled with the economic upheaval caused by the war between Russia and Ukraine, are more likely to cool off the U.S. economy and create an even bigger drag on growth.

Alphabet’s revenue during the January-March period totaled $68 billion, a 23% increase from the same time last year. That was the first time since 2020 that the company has reported a year-over-year revenue gain of less than 30%. The figure fell about $40 million below the average estimate among analysts polled by FactSet Research

The first-quarter profit drooped 8% from last year to $16.4 billion, or $24.62 per share. That was also below the average analyst projection of $25.47 per share, according to FactSet.

As usual, advertising is funneled through Google’s dominant search engine and a vast network that snakes through most of the digital economy. Google’s ad sales totaled $54.7 billion, during the first quarter, a 22% increase from the same time last year.

The comparisons from last year were bound to be difficult for Google and a wide range of other tech companies. Their digital services and gadgets were in hot demand during a pandemic that forced most people to spend far more time at home, often by themselves, amid government lockdowns and other restrictions.

Initially, Google was hurt by economic jitters that resulted in its first-ever year-over-year decline in quarterly revenue during the first few months of the pandemic. But the company based in Mountain View, California, rebounded robustly as a surge in electronic commerce spurred a flood of advertising.

But now that uptick appears to be over, confronting Alphabet with a more challenging year ahead. With its stock now in the doldrums, the company announced plans to buy back up to $70 billion of its stock when it sees fit.

“Alphabet is facing the same headwinds as the other major digital platforms — with the war in Ukraine and rising inflation added to the comparison against hyper-growth quarters during COVID lockdowns, and these results reflect that,” said Tom Johnson, chief digital officer for WPP Mindshare, a worldwide media agency.

Ruth Porat, Alphabet’s chief financial officer, appeared to be preparing for another quarter of sluggish growth during the current April-June period by reminding analysts during a conference call late Tuesday that the company posted a 62% gain last year. That, she said, will make for a “tough” comparison that will be compounded by Google’s suspension of operations in Russia in protest of its invasion of Ukraine.

But at least Google isn’t yet facing as much pressure as some other once high-flying tech companies, such as video streaming leader Netflix, which suffered its first loss of subscribers in more than a decade at the beginning of this year after reveling in meteoric growth at the pandemic’s outset.

In an effort to regain its lost momentum, Netflix plans to crack down on subscribers who have been sharing their passwords with freeloading viewers and may start showing ads on a lower-priced version of its service for the first time.