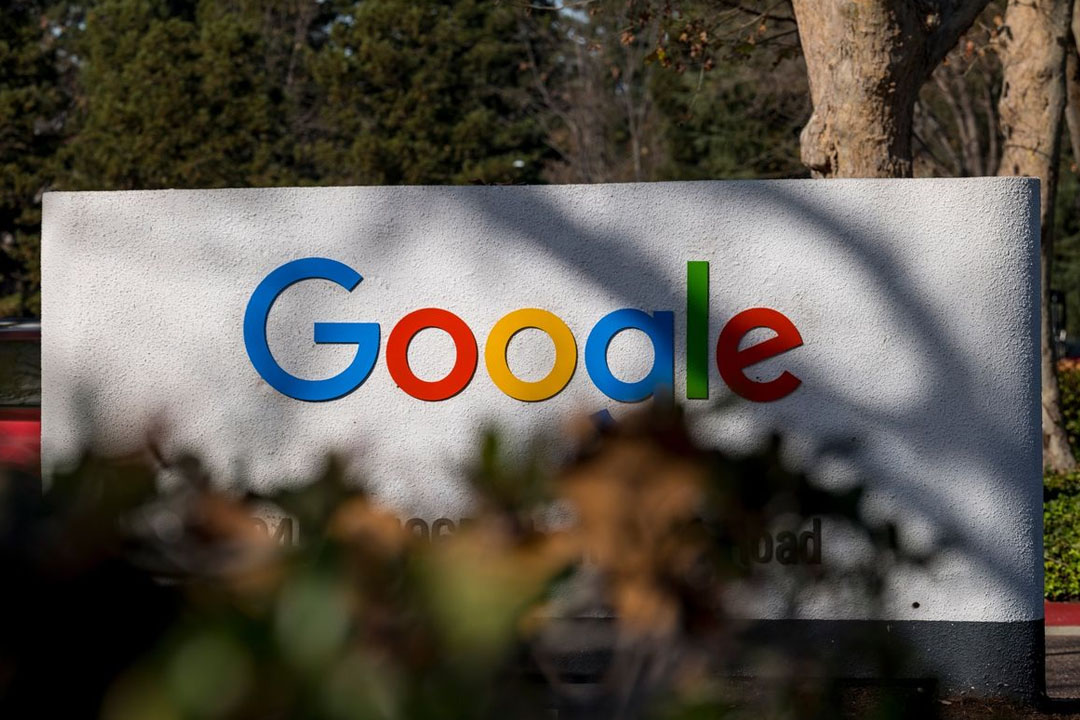 Details of the settlement remain under an non-disclosure agreement.

Google has settled with six engineers over claims the company squashed employees’ efforts to organize, as first reported by Motherboard. The specifics of the settlement remain under a non-disclosure agreement, but four of the workers who were allegedly fired out of retaliation for their labor activism in 2019 will not be reinstated, while one still remains employed by the tech giant.

Four employees, Rebecca Rivers, Laurence Berland, Paul Duke, and Sophie Waldman, filed labor charges against Google in 2019 after the company said they were fired because they violated its data security policies. Prior to their termination, they rallied against some of Google’s ethically questionable choices, including its work with the Customs and Border Protection (CBP), despite the agency’s treatment of immigrants and enforcement of family separation policies. Berland reached a settlement with Google last year.

Another employee, Kathryn Spiers, was fired shortly after for creating internal pop-ups, saying, “Googlers have the right to participate in protected concerted activities.” The pop-up would appear when employees viewed Google’s internal employee guidelines or visited the website of IRI Consultants, an anti-union firm that Google hired. Google says Spiers was fired for not getting proper approval for the code she used to create the notification.

In 2020, the National Labor Relations Board (NLRB) filed a complaint against Google, claiming the company illegally spied on Berland and Spiers before firing them, and said that Google “arguably violated” labor laws by firing Waldman, Rivers, and Duke. The NLRB took the tech giant to trial last year, and over the course of the two-year-long legal battle, the NLRB uncovered something called Project Vivian, Google’s secret union-busting initiative. In January, the court ordered Google to hand over more internal documents that the company attempted to conceal by claiming attorney-client privilege.

“It took over 2 years of fighting. Over 2 years of living in a near-constant hell. But, it is finally over,” Rivers said in a tweet. “Fighting for workers’ rights is hard, it hurts, but seeing the impact that we have helped make in the Labor Organizing movement is worth it.”

Last November, Waldman, Rivers, and Duke filed a separate lawsuit against Google, stating they were contractually obligated to follow the company’s famous “don’t be evil” policy, which is why they protested against Google’s contract with the CBP. This lawsuit was dropped as part of the settlement, according to The New York Times.

“I’m very proud of what my clients accomplished: they fought aggressively — and successfully — in exposing Google’s plan which was orchestrated at the highest level of internal management to quell union organizing and stop its employees from speaking out about matters that were simultaneous of work place and global concern,” Laurie Burgess, the attorney representing the employees said in a statement to The Verge. “I am confident that my client’s success here — effectively bringing Google to its knees — will encourage other Googlers and for that matter employees in other industries to pick up the baton and continue the efforts to hold corporations accountable for their actions.”