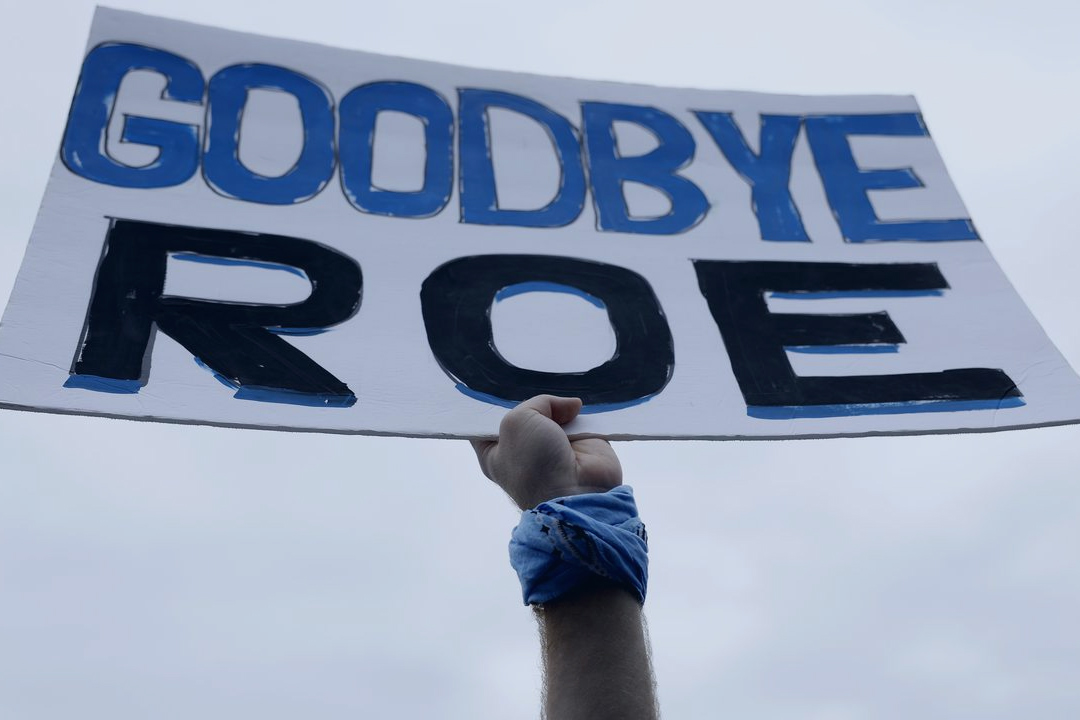 Google has told its workers in the U.S. that they will be allowed to move to another state without having to justify it following the Supreme Court’s decision to overturn Roe v. Wade which removed the constitutional right to abortion.

But other companies who plan to help their workers travel across state lines in order to undergo terminations, may face the wrath of lawmakers who are threatening to introduce legislation to block or at least hinder such offers of support.

Fiona Cicconi, the company’s HR Chief said the company’s benefits plan and health insurance would cover ‘out-of-state medical procedures that are not available where an employee lives and works.’

She also noted that workers can ‘apply for relocation without justification, and those overseeing this process with be aware of the situation.’

‘This is a profound change for the country that deeply affects so many of us, especially women. Please be mindful of what your co-workers may be feeling and, as always, treat each other with respect,’ Cicconi wrote.

Google has 29 office locations across the country including Florida, Georgia, Texas and Wisconsin – four states where abortion is currently illegal or where laws restricting or banning abortion may come into place in the near future.

The bulk of the company’s workforce is located in California, where abortion rights are protected.

‘As a CEO I recognize there are a spectrum of opinions on the SCOTUS ruling today. As a woman, it’s a devastating setback. I personally believe every woman should have a choice about how and when to become a mother. Reproductive rights are human rights,’ Susan Wojcicki, the CEO of Google-owned YouTube tweeted.

About half of all U.S. states are expected to roll back abortion rights.

Abortion restrictions that were already on the books in 13 states went into effect as a result of Friday’s ruling and at least a dozen other Republican-led states are expected to ban abortion within the next 30 days.

The court’s decision, driven by its conservative majority, upheld a Mississippi law that bans abortion after 15 weeks. Meanwhile, some Democratic-led states are moving to bolster access to abortion.

A host of other media and tech companies including Meta, Amazon, Netflix, Apple, Disney, Comcast, Warner Bros. Discovery, Microsoft, JPMorgan Chase and Condé Nast have said they will pay for their employees’ expenses if they have to travel outside their home state to access reproductive healthcare services.

But dozens of big businesses including the likes of McDonald´s, Pepsi, Coca-Cola, General Motors, Tyson and Marriott made no such announcements.

Arkansas-based Walmart – the nation’s largest employer with a good portion of its stores in states that will immediately trigger abortion bans following the Friday’s Supreme Court ruling – also kept quiet.

However, such new policies could expose businesses to lawsuits and even potential criminal liability, legal experts said.