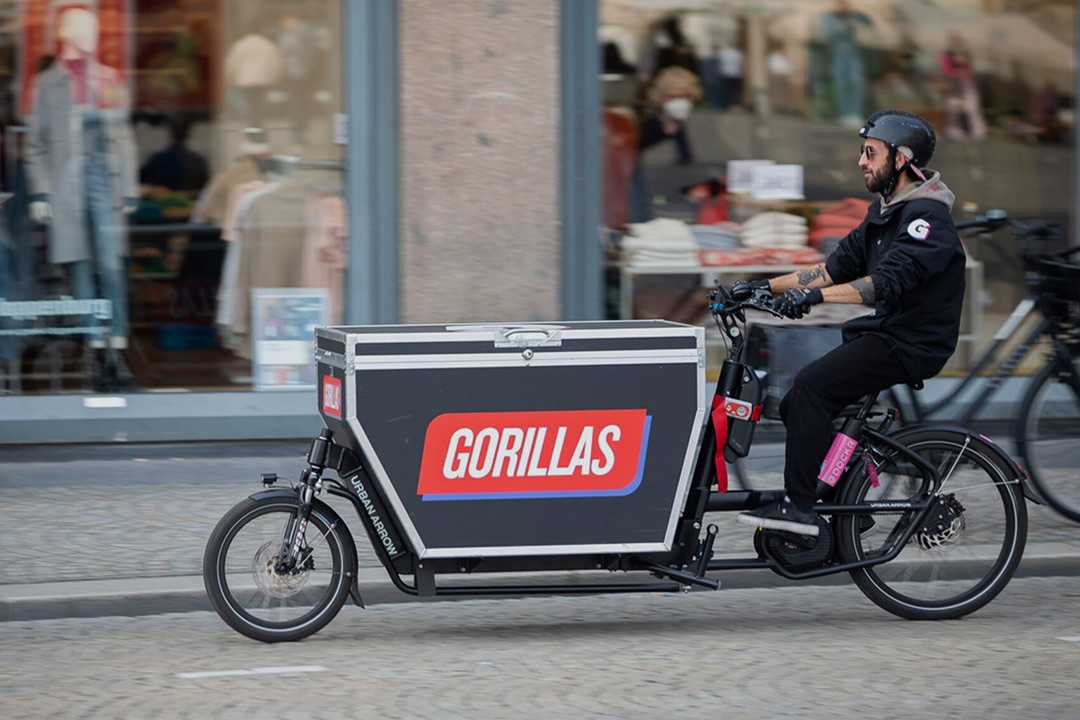 Gorillas Technologies Ltd. has hired Luanne Calvert as chief marketing officer as the company tries to solidify its brand in the increasingly competitive rapid-grocery-delivery space.

Berlin-based Gorillas was founded in 2020 and promises delivery on groceries—from pantry staples to condoms to premade salads and soups—in minutes. Gorillas says it offers more than 2,000 essential items at retail prices for a delivery fee of €1.80 or $1.80, depending on location. The company says it employs all of its 12,000 delivery riders and offers service in more than 60 cities, including Amsterdam, London, Paris, Madrid and New York.

Competition among rapid-delivery services has exploded in cities such as New York in recent months, with companies including GoBrands Inc.’s Gopuff, Buyk Corp., Jokr SARL, Fridge No More Inc. and Getir Perakende Lojistik AS offering steep deals for consumers and opening neighborhood “hubs” that function as warehouses.

But despite the investor attention in the space and the proliferation of contenders, rapid delivery thus far doesn’t appear to be much of a moneymaker, with companies like Gopuff looking to white-label products to boost margins. Gopuff earlier told The Wall Street Journal that it isn’t profitable on the basis of earnings before interest, taxes, depreciation or amortization.

After an influx of new players, the quick-commerce space is “looking unsustainably over-supplied and profit-challenged,” according to a November report from retail and technology research and advisory firm Coresight Research. The report said “consolidation, with some nascent players falling out of the market, looks inevitable given the glut of businesses competing on such similar unique selling points and often on the same turf.”