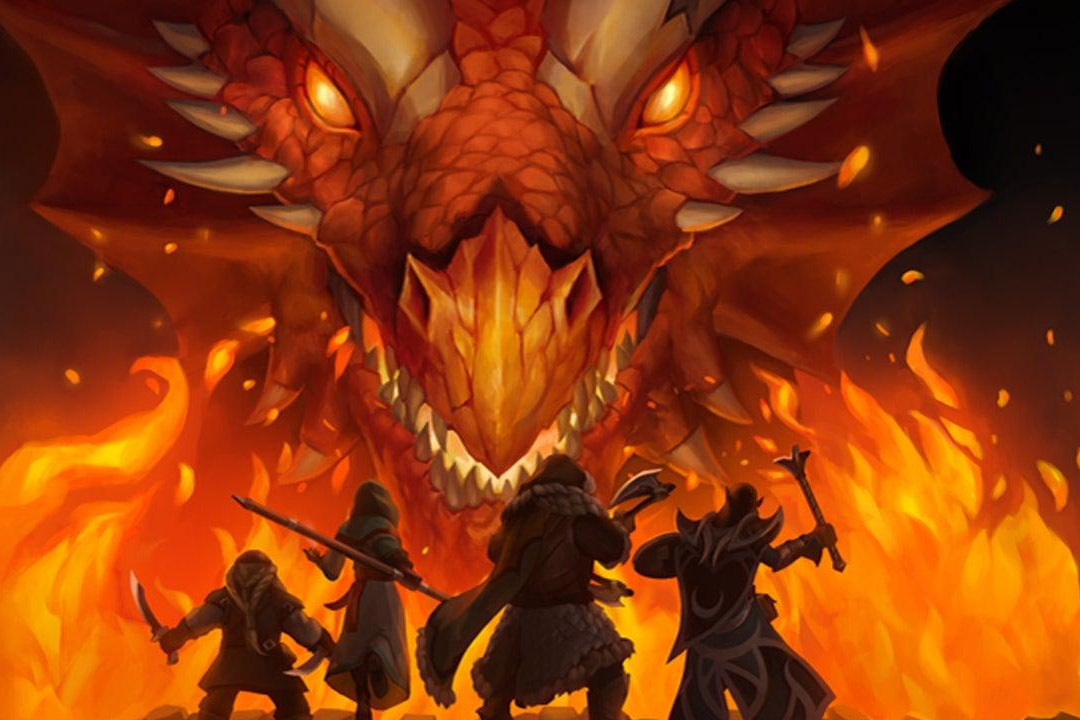 Wizards of the Coast says it has "no plans to stop supporting D&D Beyond."

Hasbro announced today that it will be acquiring D&D Beyond the digital toolset and library for fifth-edition Dungeons & Dragons.

The announcement came by way of Hasbro’s investor newsfeed, followed by a post on the official Dungeons & Dragons website.

“Dungeons & Dragons and D&D Beyond have always felt like a part of the same family,” reads D&D’s announcement. “That’s why we are excited to welcome everyone at D&D Beyond to formally join us at Wizards of the Coast, bringing together two teams dedicated to continuing to make Dungeons & Dragons easy to run and accessible to all!”

More importantly, it seems that current D&D Beyond members needn’t worry about losing access to their catalog of campaigns, created characters, or purchased books.

“You’re probably wondering what kind of change might happen as a result of these two teams coming together,” Wizards writes, “so let’s make this clear: we have no plans to stop supporting D&D Beyond. The purchases you’ve made, the characters you’ve created, and the campaigns you’ve run aren’t going anywhere.”

Calling it a ” strategic acquisition”, Hasbro seems to consider the purchase—which will cost the toy giant the “immaterial” sum of $146.3 million—an obvious step, citing D&D Beyond as a “significant contribution” to D&D’s fastest-growing revenue stream. “The acquisition of D&D Beyond will accelerate our progress in both gaming and direct to consumer,” said Hasbro CEO Chris Cocks, “two priority areas of growth for Hasbro, providing immediate access to a loyal, growing player base.”

Since launching in 2017 as an officially-licensed online compendium for both the free version of the D&D ruleset (with digital editions of published sourcebooks available for purchase), D&D Beyond quickly gained popularity with its additional tools for both Dungeon Masters and players. It’s digital character sheet pulled from official content and playtest material—along with a wide variety of homebrew content shared by the community—and has since added other tools such as digital dice that do the math for you, encounter builders, and a combat tracker. With the onset of the global pandemic in 2020, the service saw a massive increase in active users as players started to move their weekly D&D games online.

There’s been no word on whether or not players who purchase physical copies of new fifth-edition D&D books will be able to receive free or discounted digital copies, which has long been a topic of discussion within the digital D&D community. However, Hasbro’s announcement does claim that the team aims to follow “a unified, player-centric vision” of Dungeons & Dragons moving forward.

“The team at D&D Beyond has built an incredible digital platform,” said Cynthia Williams, President of WotC and Hasbro’s Digital Gaming division, “and together we will deliver the best-possible Dungeons & Dragons experience for players around the world.”

The transaction still isn’t final, though it has been approved by both Hasbro’s and Fandom’s Boards of Directors and is expected to close during the second or third quarter of 2022. Follow along here for more updates on digital D&D, as well as all the upcoming book releases and everything we know about the next version of Dungeons & Dragons.