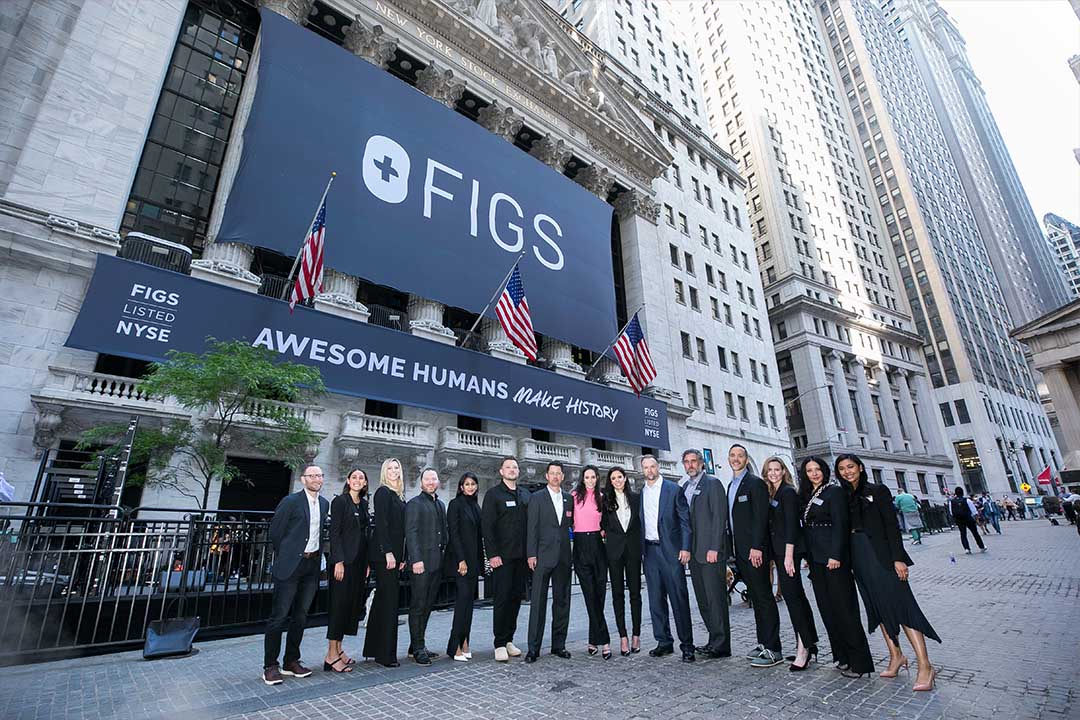 Stabilising crude oil prices and BJP's impressive show in state polls boosted the morale on the streets. This week investors will track the two-day Fed meeting against the backdrop of US inflation

After weeks of bear hammering, bulls were back in action on Dalal Street. Hopes of de-escalation of the Ukrainian war, bargain hunting, and the BJP’s win in four assembly elections lifted spirits.
This week, the Indian stock market will kick off the holiday truncated week with retail inflation and wholesale price inflation numbers to be released on March 14.
On the global front, OPEC will be releasing its monthly report on March 15.
Oil prices have eased off from their 14-year highs and are hovering around the $100 a barrel mark. However, investors are expected to remain cautious whether Brent crude will slip below triple-digits amid sanctions imposed on Russia’s energy exports.
Meanwhile, the US will roll out producer price index data and the Eurozone will release industrial production data on March 15.
Later, on March 16, the US Federal Reserve will commence its two-day meet on March 15 and release the outcome on March 16.
Investors expect the US Fed to increase interest rates by at least 25 basis points to tide rising inflation.
Goldman Sachs expects seven rate hikes this year as hotter-than-expected inflation data is expected to force Fed’s hand to hit the nail on the head. On the other hand, JPMorgan forecasts nine strings of rate hikes until March 2023.
By end of the week, Eurozone consumer price index data is expected.

Bank of England will also set the interest rates on March 17 after UK inflation overshot to a 30-year high.
What does it mean for markets back at home? Vinod Nair, head of research at Geojit Financial Services says, “Investors must watch out for the Russia-Ukraine de-escalation. Macro factors like India’s inflation rates, Bank of England (BoE) interest rate stance, among many others will guide markets this week. Volatility is expected to remain less as interest rate hikes are priced in by markets.”
Among individual stocks, AK Prabhakar of IDBI Capital suggests keeping an eye out on chemical companies as commodity prices cool off. “Chemical and fertilizer stocks will benefit from the Russia-Ukraine crisis. With Russia’s fertilizer export suspension weighing on Indian markets, stocks like Chambal Fertilisers, GNFC, Gujarat Alkalies, Deepak Fertilisers see a buying opportunity” added Prabhakar.
Against this backdrop, the tech charts suggest a small pullback rally with support of 16,350 to the 50-packed index. Volatility is expected to continue as Sensex signals a downturn to 53,000 levels with the support of 54,000.