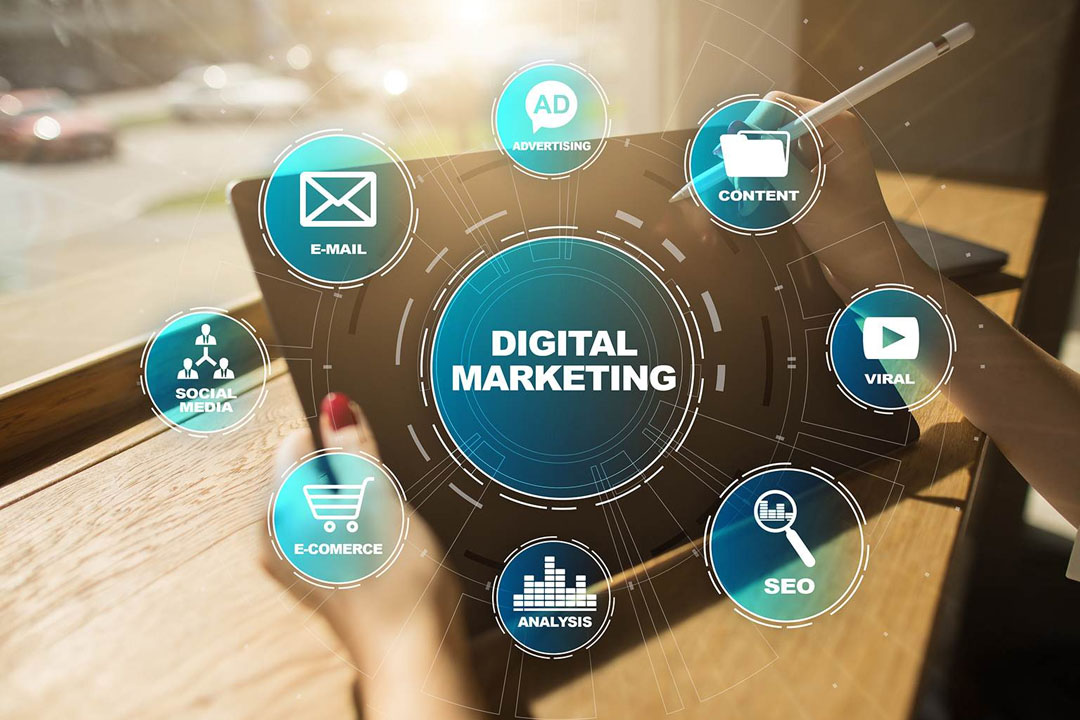 Digital advertising revenue in the U.S. increased 35.4% year on year to $189.3 billion in 2021, the highest level of growth for the sector since 2006, according to the latest Internet Advertising Revenue report from the Interactive Advertising Bureau (IAB) and PwC.

All major digital channels notched significant gains despite challenges related to privacy, measurement, the deprecation of identifiers, and the supply chain. The digital video continued a hot streak, up 50.8% YoY to $39.5 billion, while social media jumped 39.3% YoY to $57.7 billion.

Search also grew “substantially” at 32.8% YoY, but not at the rate as other areas, leading to a 0.8 percentage-point dip in its share of total revenue for the category.

The IAB and PwC forecast that 2022 will see continued momentum thanks to innovations in areas like retail media, connected TV, and gaming, along with experiments related to the metaverse and Web3. But the year has gotten off to a rocky start, with sharp inflationary pressures and the Russian invasion of Ukraine creating fresh instability that has impacted other firms’ growth projections.

The IAB and PwC’s annual assessment of U.S. online advertising is the latest to position 2021 as a banner year for the category, with revenue growth rates nearly tripling from 2020. That’s partially due to ad spending cratering in the pandemic’s early days — budgets markedly declined in the second quarter — with many marketers using 2021 to play catch-up. But key marketing windows also reached new heights in 2021, with the fourth quarter experiencing 20.6% YoY growth to $55 billion amid a flurry of holiday spending.

Government stimulus packages and a reopening economy further buoyed the industry in 2021, according to the research. Census Bureau data cited by the IAB and PwC found that the year saw a record 5.4 million new businesses created, many of them using ad-supported internet services.

“We believe this small business engine will be a key contributor to fueling ongoing digital media and marketing ecosystem growth,” IAB CEO David Cohen said in a statement.

Even factoring out some atypical pandemic fluctuations, it’s hard to ignore how digital has enshrined itself in media-consumption habits. A separate study run by the IAB and Harvard Business School recently revealed the online economy had grown seven times faster than the larger U.S. economy over the past four years and today makes up 12% of the country’s GDP.

The upward trajectory for digital has appeared to raise all ships, though some segments have benefited more than others. Search, a mainstay, saw its share of total revenue shrink in 2021 as newer entrants noticed bigger gains. Digital audio, a breakout that includes podcasting, recorded the highest level of growth, up 57.9% YoY to $4.9 billion. That’s still peanuts compared to digital video, which encompasses the red-hot streaming market, and social media, where platforms like TikTok, Snapchat, and Meta Platforms’ Instagram have retained a strong pull on consumer attention.

The IAB and PwC offered a rosy outlook for 2022, with the expectation that new bets in areas like augmented and virtual reality and the metaverse will help sustain growth. Other reports have indicated the industry is heading for something of a cool down.

This was true before the crisis in Ukraine, as ad spending levels were expected to level off somewhat from their 2021 highs. Now, the war has created fresh inflationary and supply-chain pressures that are having a harsh impact on consumers. Magna Global late last month lowered its ad-spending growth expectations for the year, though only by one percentage point. The firm said that organic revenue drivers, including growth in e-commerce, could help offset the effects of the crisis in Ukraine.