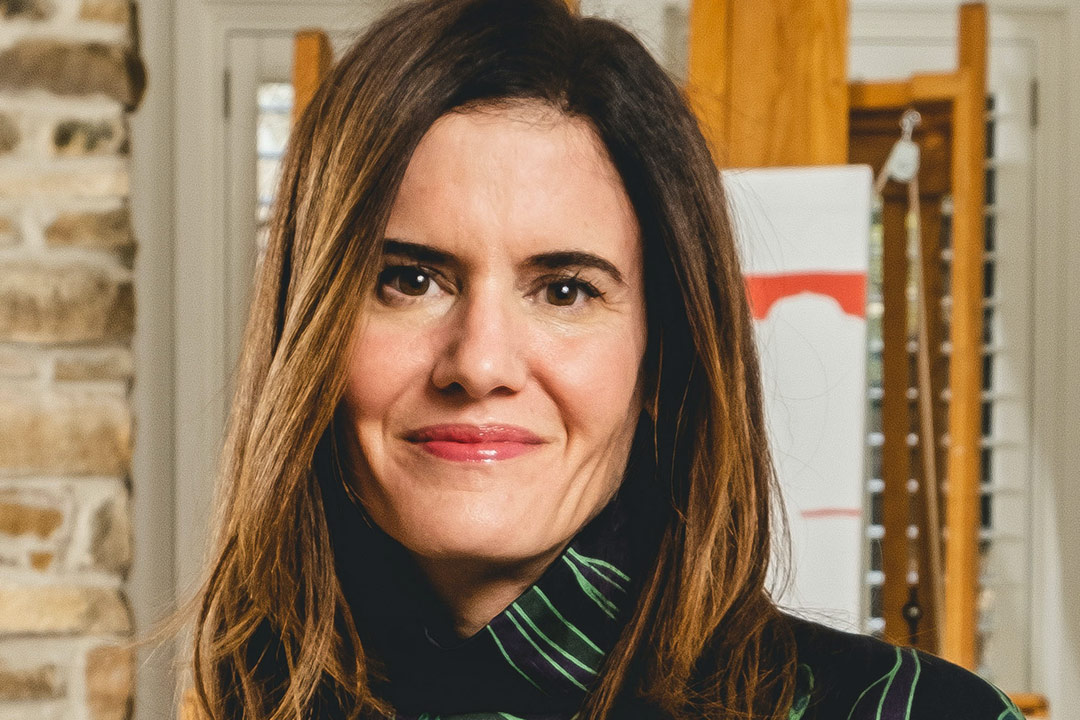 Jonathan Adashek will now oversee IBM’s marketing functions and take on the title of chief communications officer and senior vice president of marketing and communications.

After less than a year with IBM, Carla Piñeyro Sublett (pictured) is no longer chief marketing officer, according to a company spokesperson. Piñeyro Sublett remains with IBM but is “evaluating her next opportunity.”

IBM did not disclose a reason for the management changes.

Before that he was Microsoft’s general manager of strategy and communications for the sales, marketing and services group, working for the tech giant for more than three years, according to his LinkedIn. He started with Microsoft in 2012.

Piñeyro Sublett joined IBM in February, according to her LinkedIn profile. Before joining the Armonk, N.Y.-based tech giant, she worked at National Instruments for about two years, leaving as the general manager of the portfolio business unit.

Piñeyro Sublett’s resume also includes more than two years with Rackspace, leaving in 2017 as chief marketing officer and senior vice president, according to LinkedIn. She also worked at Dell Technologies for more than 15 years, leaving in 2015 with the title of regional chief marketing officer for Latin America. In that role, she “drove record pipeline and conversion metrics in the region, contributing to doubling marketing‘s contribution to the business,” according to her LinkedIn page. She was “ responsible for all facets of marketing from consumers to large institutions in Latin America, across all channels – digital, offline, retail, distribution and VARs.”

Last year, IBM shocked channel partners with the sudden exit of President Jim Whitehurst, the former CEO of Red Hat, which IBM acquired in 2019. Whitehurst’s LinkedIn page still lists him as a senior adviser to IBM.