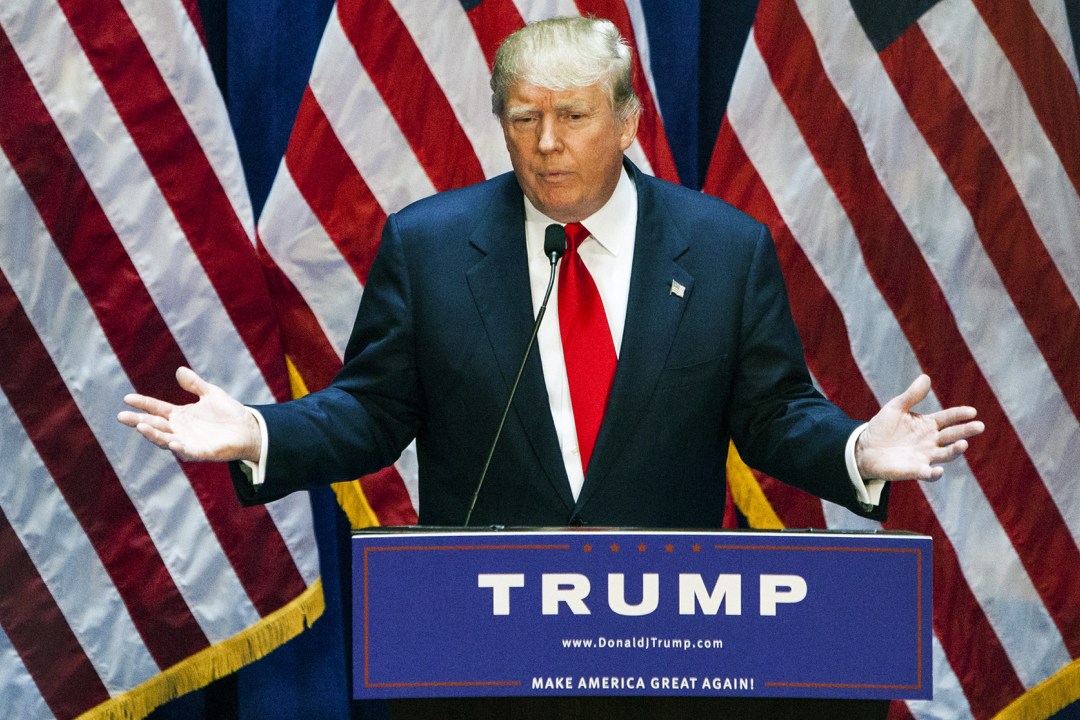 A 2024 campaign by former President Trump would trigger a meltdown by the liberal press that would likely aid in his reelection, according to several attendees at the Turning Point.

A 2024 campaign by former President Trump would trigger a meltdown by the liberal press that would likely aid in his reelection, according to several attendees at the Turning Point USA conference this past weekend.

Fox News Digital spoke with a variety of conservative voices in Tampa, Fla., for the Student Action Summit, asking them what the media reaction to a Trump 2024 run would look like and how it could affect his chances of winning.

One attendee predicted that “fake news” outlets like MSNBC and CNN would likely get a substantial ratings boost from another Trump news cycle because everyone wants to hear the networks complain about the former president.

“I hope the media explodes,” he said.

Andy Wells, the Missouri state chapter president for No Left Turn in Education, said the media reaction may very well be different depending on which outlet one would tune into or read.

“The national mainstream, lamestream media-they’re going to lose their minds, and go nuts,” he said. “If you’re talking about anybody who’s got common sense they’re going to [say], ‘OK, this is a common-sense president that was actually doing the right thing for America.'”

Another young male attendee of the conference said many Americans are turning to conservative and alternative forms of media because they are sick of the “mainstream narrative.”

“A lot less people trust the mainstream media [in 2022] and I think that will be good for Mr. Trump,” he told Fox News Digital.

The vast majority of respondents agreed a coordinated media attack against the former president would likely backfire on outlets who oppose him ideologically, or at the very least be unsuccessful in stopping another Trump presidency.

Greg Aselbekian, a former Marine who said he was kicked out of active duty for refusing the coronavirus vaccination, said the media would revert to a 2016 mentality on Trump, while simultaneously ignoring inflation and the economic woes under President Biden, who bested Trump in 2020.

A female attendee of the summit said she was interested to see how the media covers Trump, in context of being unable to defend serious issues happening in the country under the Biden administration like soaring inflation.

“The man is unstoppable, so I think that any of the reactions in the liberal media will not stop him from running again,” her friend chimed in.

Thomas May, another attendee of the event in Tampa, said the media reaction on Trump would likely help him get elected.

“[The media’s] kind of like the cartoon characters that step on the rake and it hits them in the face,” May said.

TPUSA polled conference attendees on who they would vote for in 2024 if Trump decided to launch another White House run. The straw poll was sponsored by Turning Point Action, the affiliated 501(c)(4) of TPUSA.

A whopping 78.7% attendees said they would vote for Trump.