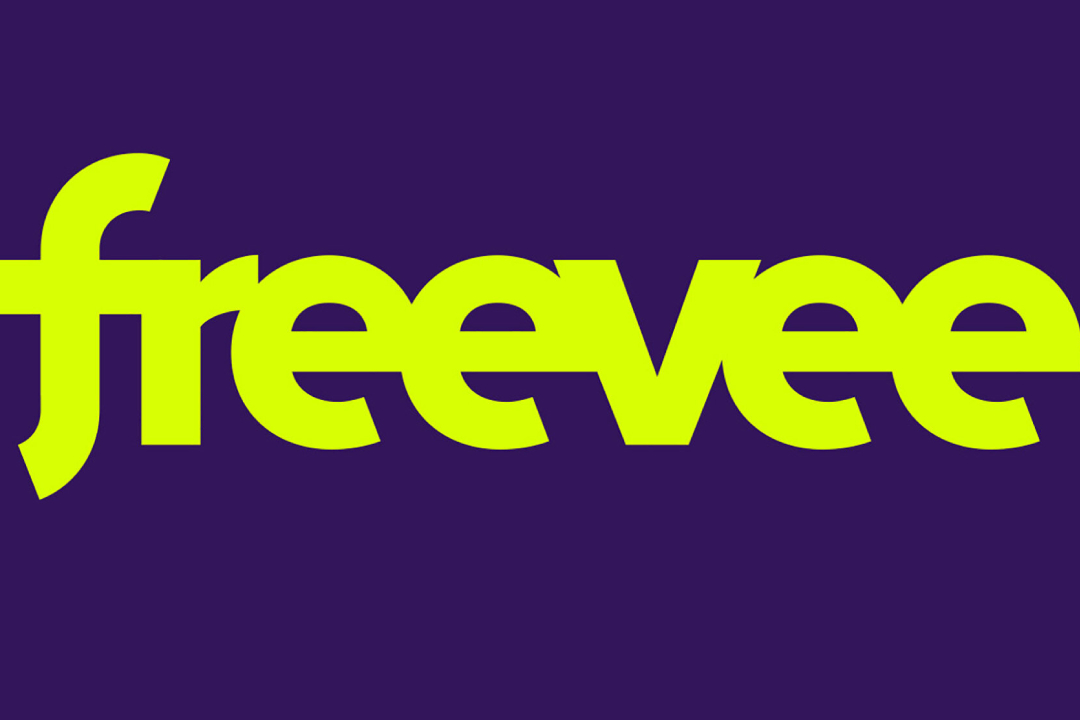 Amazon announced Wednesday its free streaming service IMDb TV will be renamed Amazon Freevee. The new name will take effect on April 27, the company said in a news release.

The retailer said the streaming service will also expand its original programming by 70% in 2022, with spinoffs of shows such as “Bosch: Legacy” and other series. It will also add more original movies.

Amazon said the ad-supported service has tripled its monthly active users in the past two years and is expected to launch in Germany later this year.

“We’re looking forward to building on this momentum with an increasing slate of inventive and broadly appealing Originals, and are excited to establish Freevee as the premier AVOD (advertising-based video on demand) service with content audiences crave,” Jennifer Salke, head of Amazon Studios, said in the news release.

Wednesday’s announcement comes as the retail giant embraces a path to boost its streaming services. Last month, the company closed an $8.5 billion deal to acquire Hollywood studio MGM, making it Amazon’s second-largest acquisition following its $13.7 billion deal with Whole Foods in 2017. That acquisition was targeted to make the company better compete against Netflix and Disney+.