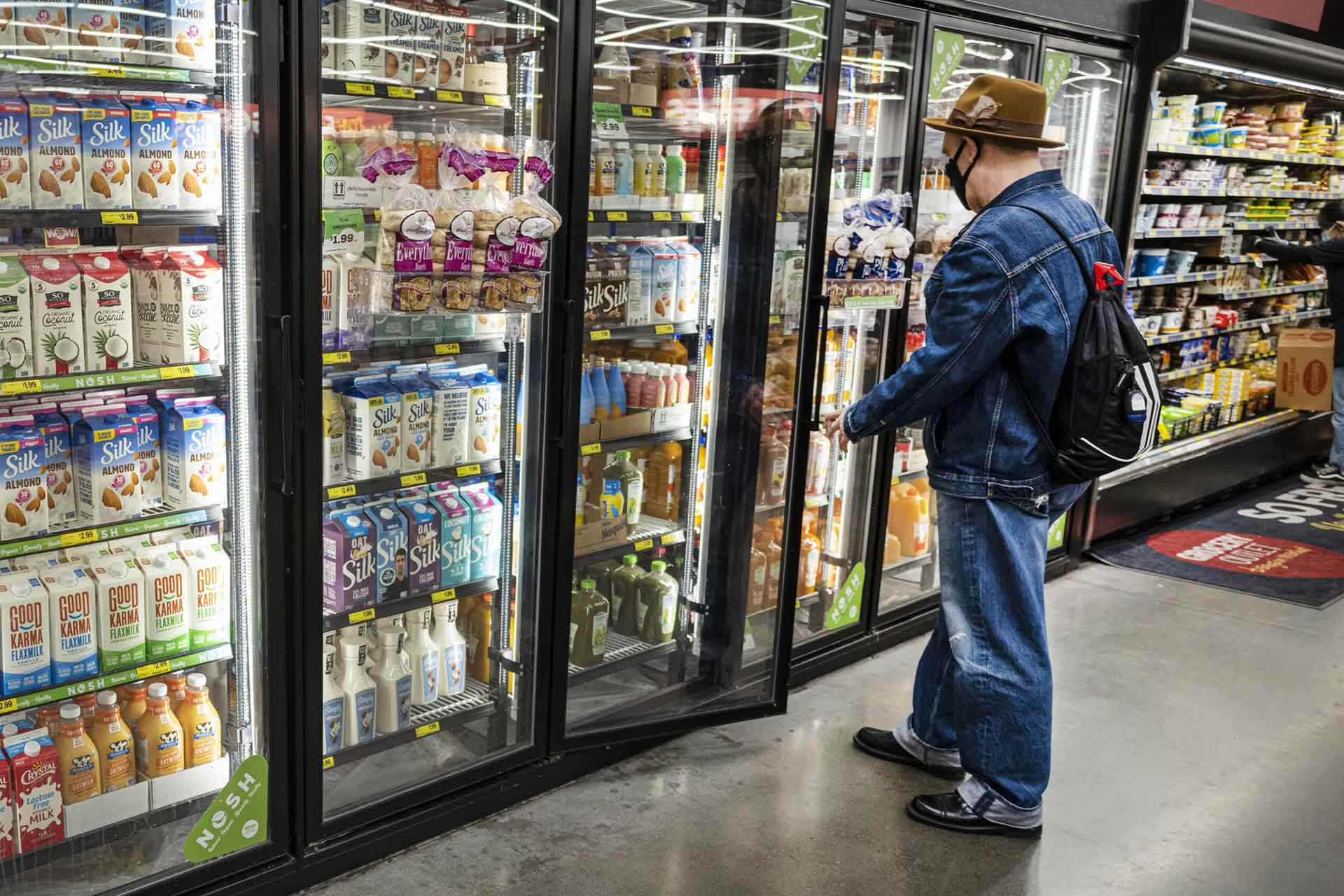 Inflation plowed ahead at its fastest 12-month pace in nearly 40 years during December, according to the Labor Department.

Inflation plowed ahead at its fastest 12-month pace in nearly 40 years during December, according to a closely watched gauge the Labor Department released Wednesday.

The consumer price index, a metric that measures costs across dozens of items, increased 7%, according to the department’s Bureau of Labor Statistics. On a monthly basis, CPI rose 0.5%.

Economists surveyed by Dow Jones had been expecting the gauge to increase 7% on an annual basis and 0.4% from November.

The annual move was the fastest increase since June 1982 and comes amid a shortage of goods and workers and on the heels of unprecedented cash flowing through the U.S. economy from Congress and the Federal Reserve.

Despite the strong gain, stocks rose after the news while government bond yields were mostly negative.

“The December CPI report of a 7% increase over the last 12 months will be shocking for some investors as we haven’t seen a number that high” in almost 40 years, said Brian Price, head of investment management at Commonwealth Financial Network. “However, this print was largely anticipated by many, and we can see that reaction in the bond market as longer-term interest rates are declining so far this morning.”

Excluding food and energy prices, the so-called core CPI increased 5.5% year over year and 0.6% from the previous month. That compared with estimates of 5.4% and 0.5%. Core inflation was the largest annual growth since February 1991.

Shelter costs, which make up nearly one-third of the total rose 0.4% for the month and 4.1% for the year. That was the fastest pace since February 2007.

Used vehicle prices, which have been a major component of the inflation increase during the Covid pandemic due to supply chain constraints that have limited new vehicle production, rose another 3.5% in December, bringing the increase from a year ago to 37.3%.

Fed officials are watching the inflation data closely and are widely expected to raise interest rates this year in an effort to combat increasing prices and as the jobs picture approaches full employment. Though the central bank uses the personal consumption expenditures price index as its primary inflation measure, policymakers take in a wide range of information in making decisions.

“This morning’s CPI read really only solidifies what we already know: Consumer wallets are feeling pricing pressures and in turn, the Fed has signaled a more hawkish approach. But the question remains if the Fed will pick up the pace given inflation is seemingly here to stay, at least in the medium-term,” said Mike Loewengart, managing director for investment strategy at E-Trade. “With Covid cases continuing to rise, the impact on the supply chain and labor shortages could persist, which only fuels higher prices.”

Inflation has been eating into otherwise strong wage gains for workers. However, real average hourly earnings posted a small 0.1% increase for the month, as the 0.6% total gain outweighed the 0.5% CPI headline increase. On a year-over-year basis, real earnings declined 2.4%, according to BLS calculations.

Investors largely expect the Fed to start raising rates in March. Fed Chairman Jerome Powell, at his confirmation hearing Tuesday before the Senate banking panel, did not provide any specific dates but acknowledged that as long as current conditions persist, rate hikes are on the way.

Markets are pricing a nearly 79% chance for the first quarter-percentage-point increase to come in May and see about a 50% chance the Fed could enact four such hikes in 2022, according to the CME’s FedWatch Tool.