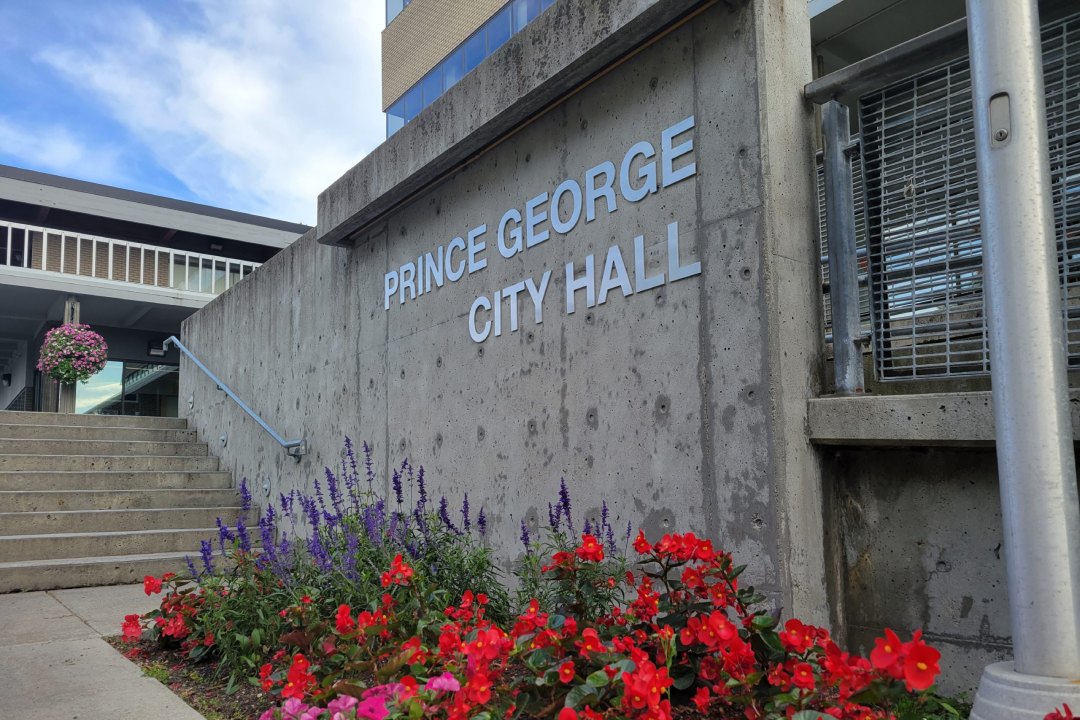 The City of Prince George and Downtown Prince George is asking for input on how to improve and increase urban offerings and public space.

The City of Prince George and Downtown Prince George is asking for input on how to improve and increase urban offerings and public space.

PG residents are encouraged to fill out the Downtown Prince George Community Survey by February 7th to voice their opinions.

The Downtown Marketing and Placemaking Strategy will include recommendations on actions to take to enhance the attractiveness of the downtown, improve the offerings in the downtown, and make it a more desirable location for businesses, residents and visitors.

An advisory committee of eight people (four from the City and four from Downtown Prince George) are being consulted throughout the process.

“The opportunity to work on this strategy in collaboration with the City of Prince George and its citizens fulfills our vision of supporting and growing the economic vitality and energy of Prince George’s Downtown,” said Colleen Van Mook, Executive Director of Downtown Prince George.

“Considering the challenges of last year, this is a great time to rejuvenate our efforts with tangible marketing tools and placemaking concepts that will support and encourage more people to live, work, spend time, and open businesses our downtown.”

In addition, the city has hired Resonance Consultancy to assist in developing the strategy at a cost of $65,000.