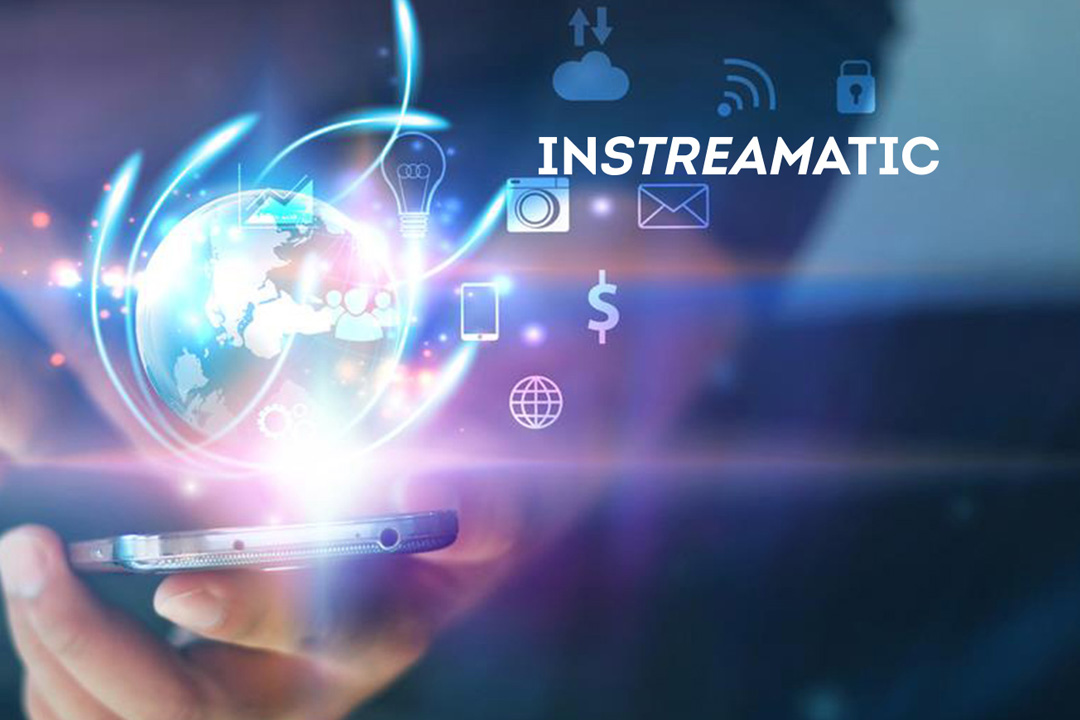 Conventional one-to-many media — television, radio, movies, and most online items — are single voice-communication channels. Even though viewers and listeners are frequently known to offer their candid opinions on what they see and hear on these channels, the channels will never hear them.

This is changing when it comes to the web, however. A Palo Alto, California-based startup called Instreamatic yesterday launched a SaaS tool called Speaky that creates web pages people can address using their voices.

For example, if a shopper for running shoes has a question about them, they can go to the Speaky interactive page on the product site and ask away, without needing to set up a chatbot or fill out a form. This kind of interaction is often far more inviting to the potential buyer and leads to quicker, smoother transactions, Instreamatic CEO and cofounder Stas Tushinskiy told VentureBeat.

No control is easier than voice control. In a world where there cannot be too many so-called “easy buttons,” this is certainly one of them.

Speaky brings additional benefits to companies by recording and quantifying customer preferences and sentiments when they order products by leaving brief voice messages. This voice-originated data then is stored and can be used for analysis on demand.

“Consumers expect communication with brands to be a two-way street, but many struggles to be heard,” Tushinskiy said. “Speaky offers customers a way to say exactly what they want to say right at that moment, say it quickly, say it memorably, and say it in their voice.

“On the business side, we realized that voice is the answer to the click challenge. Brands using Speaky can measure customer voice sentiments, which are richer, more emotional, and more useful to a brand than legacy outmoded approaches — like comment cards or questionnaires. With qualitative data immediately processed by our voice AI capabilities, brands can connect to customers like they never could before. Brands across industries can now apply Speaky to their use cases and start listening.”

Using Instreamatic’s voice AI, Speaky analyzes in real-time the ideas, advice, suggestions, and other valuable insights that customers communicate verbally, and then supplies real-time reporting for brands to put that insight into action and better serve customers’ needs, Tushinskiy said.

“We introduced voice-enabled ads a couple of years ago together with Pandora and a couple of other digital radio apps, and I think it was a big success,” Tushinskiy said. “All the case studies that we published showed that the engagement rates were really over the top, with the average engagement rate at a level of 10% – which is way higher than the average of 0.5% of typical global ad data.”

As the most natural form of human communication, voice eliminates friction and barriers when it comes to asking customers to share their thoughts and feelings, Tushinskiy said. Speaking is three times faster than typing and is far more likely to get heartfelt responses and reveal deep customer experience insights than emails or feedback forms, he said. Brands also lose valuable opportunities when customers perceive conventional voice feedback channels — like waiting to speak to a manager or call center representative — as overly burdensome, and often choose to be quietly dissatisfied with their experiences, Tushinskiy said.

To use Speaky, a customer simply clicks a link available at all online brand touchpoints (social channels, emails, newsletters, a brand website) or scans a QR code at offline touchpoints (such as in-store experiences). The customer then leaves an audio message in which they can say anything they like to the brand. Speaky’s voice AI analyzes those customer responses, and the company receives an actionable report.

Speaky requires no integration, eliminating the need for sellers to build custom applications for particular hardware devices or to use any third-party voice apps, Tushinskiy said.