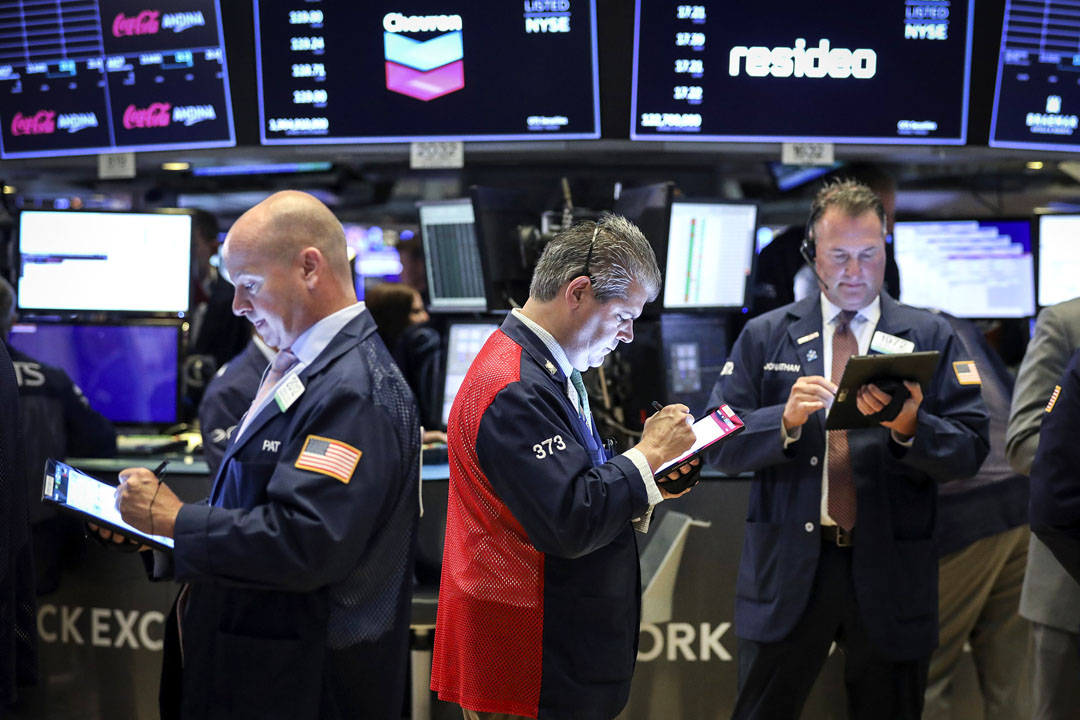 A closely monitored section of the U.S. Treasury yield curve inverted on Tuesday for the first time since September 2019.

A closely monitored section of the U.S. Treasury yield curve inverted on Tuesday for the first time since September 2019, a reflection of market concerns that the Federal Reserve could tip the economy into recession as it battles soaring inflation.

For a brief moment, the yield on the two-year Treasury note was higher than that of the benchmark 10-year note. That part of the curve is viewed by many as a reliable signal that a recession could come in the next year or two.

The 2-year, 10-year spread briefly fell as low as minus 0.03 of a basis point, before bouncing back above zero to 5 basis points, according to data by Refinitiv.

While the brief inversion in August and early September 2019 was followed by a downturn in 2020, no one foresaw the closure of businesses and economic collapse due to the spread of COVID-19.

Investors are now concerned that the Federal Reserve will dent growth as it aggressively hikes rates to fight soaring inflation, with price pressures rising at the fastest pace in 40 years.

“The movements in the twos and the tens are a reflection that the market is growing nervous that the Fed may not be successful in fostering a soft landing,” said Joe Manimbo, senior market analyst at Western Union Business Solutions in Washington.

Western sanctions imposed on Russia after its invasion of Ukraine have created new volatility in commodity prices, adding to already high inflation.

Some analysts say that the Treasury yield curve has been distorted by the Fed’s massive bond purchases, which are holding down long-dated yields relative to shorter-dated ones.

Short and intermediate-dated yields have jumped as traders price in more and more rate hikes.

Another part of the yield curve that is also monitored by the Fed as a recession indicator remains far from inversion.

That is the three-month, 10-year part of the curve, which is currently at 184 basis points.

Either way, the lag from an inversion of the two-, 10-year part of the curve to a recession is typically relatively long, meaning that an economic downturn is not necessarily a concern right now.

“The time delay between an inversion and a recession tends to be, call it anywhere between 12 and 24 months. Six months have been the shortest and 24 months has been the longest so it’s really not something that is actionable for the average folks,” said Art Hogan, chief market strategist at National Securities in New York.

Meanwhile, analysts say that the U.S. central bank could use roll-offs from its massive $8.9 trillion bond holdings to help re-steepen the yield curve if it is concerned about the slope and its implications.

The Fed is expected to begin reducing its balance sheet in the coming months.