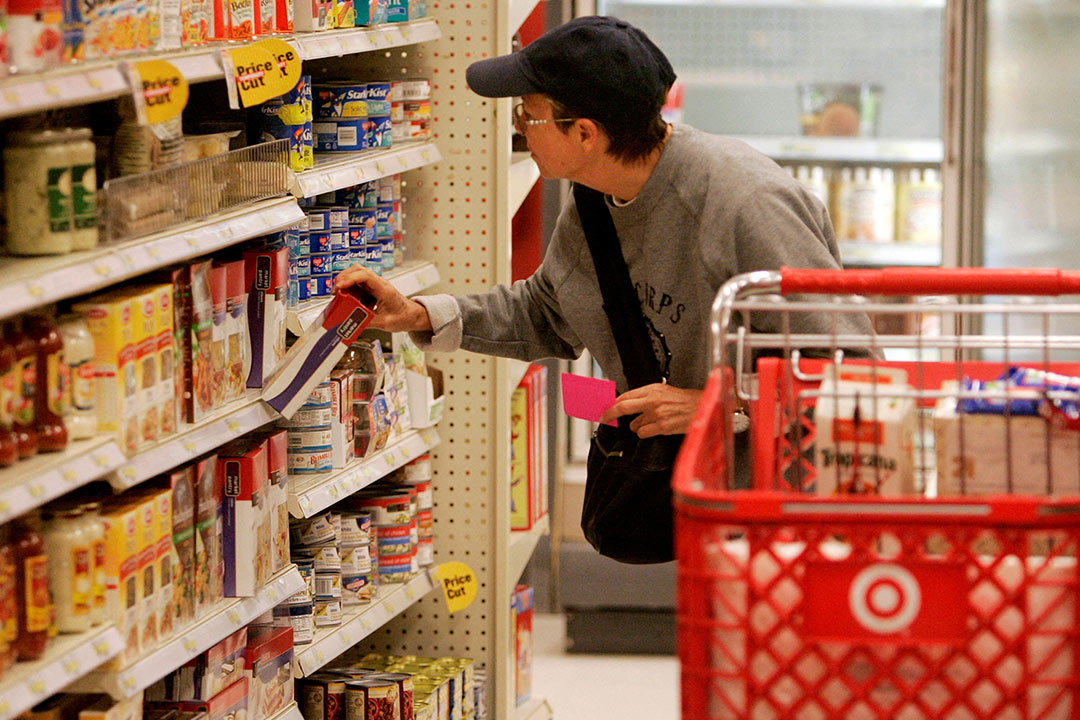 U.S. investors wiped almost 25% off Target shares on Wednesday after its profit halved as it had to discount bigger items.

The evidence of red-hot inflation seeping into the economy is sending a chill through investors after major U.S. retailers showed people are cutting back on buying bigger ticket items as they just try and get by.

Investors wiped almost 25% off Target shares on Wednesday after its profit halved as it had to discount bigger items, and Walmart has dropped more than 17% since it reported weak results early on Tuesday.

Investors will on Thursday be focused on earnings due from Kohl’s, which fell 11% on Wednesday, and BJ’s Wholesale Club, which fell 16%.

The turmoil came a day after Federal Reserve Chair Jerome Powell pledged the U.S. central bank would ratchet interest rates as high as needed to kill a surge in inflation.

“Retailers are starting to reveal the impact of eroding consumer purchasing power,” said Paul Christopher, head of global market strategy at Wells Fargo Investment Institute, on the same day his firm forecast a mild recession around year-end into early 2023.

“The consumer’s ability to spend is eroding at a faster pace than it was a month or two ago. We think that pace is going to accelerate further,” he said.

The benchmark index’s consumer discretionary index lost 6.6% for its deepest one-day sell-off since March 2020 and is off 30.8% so far for 2022, putting it on track for its weakest year since 2008.

Cantor Fitzgerald said it was unwinding its expectation for a short-term bounce in equities and that if there is a lift, it would likely be shallow and “not worth playing.”

“The (Wal-Mart/Target) numbers are very concerning as they show the consumer is reducing discretionary purchases while company margins return to pre-pandemic levels,” said Eric Johnston, head of equity derivatives and cross-asset at Cantor Fitzgerald.

While investors have been worried for some time about inflation, the latest results pile on worries about the impact of inflation on the consumer, said Ryan Detrick, the chief market strategist at LPL Financial.

Chuck Carlson, chief executive officer at Horizon Investment Services said retailer results appeared to be potential “one more indication of perhaps a slowdown in the economy.”

“I just wonder if people are starting to really get pinched by fuel costs – both businesses as well as consumers. When you are paying north of $5 for a gallon of gas, that’s a hammer and that’s a hammer on everybody,” Carlson said.