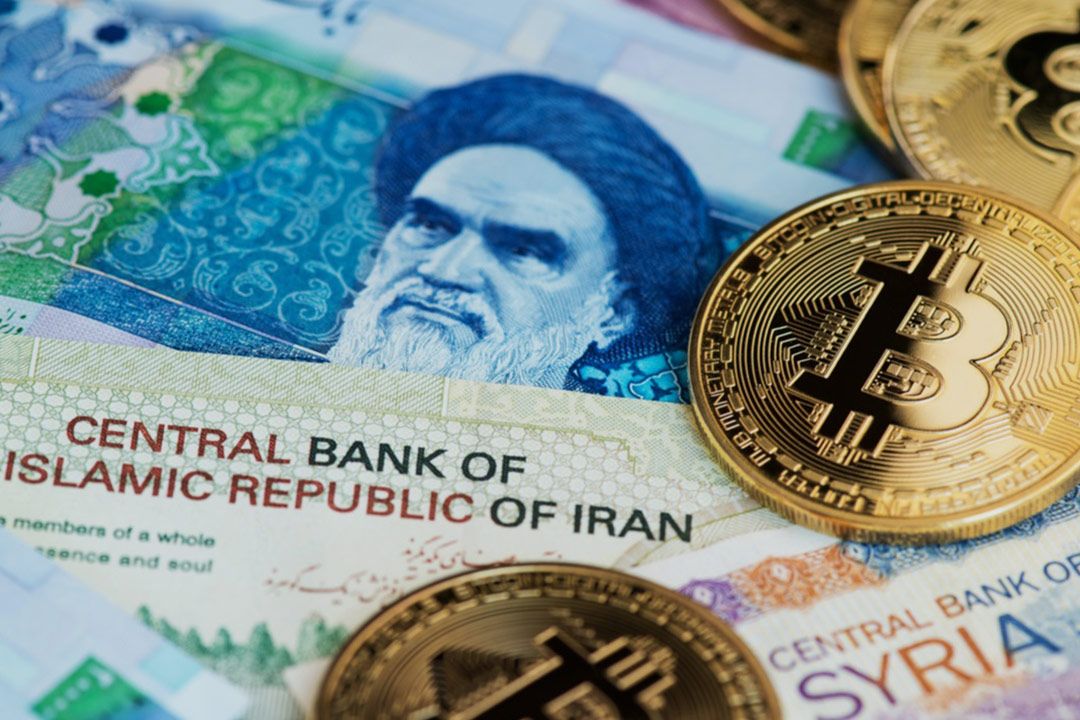 Iran will not recognize cryptocurrencies as a means of payment, a high-ranking government official has indicated.

Cryptocurrencies like bitcoin will not be treated as legal tender in the Islamic Republic of Iran. Discussing regulatory matters related to the storage and exchange of cryptocurrencies, Iran’s deputy minister of communications, Reza Bagheri Asl, emphasized:
“We do not recognize payments with cryptocurrencies.”
The government official was commenting on the latest resolution by the Digital Economy Working Group regarding crypto assets. He pointed out that the use of any foreign currency is outside the sovereignty and against the monetary and banking law of Iran.
“So, we will by no means have any regulations recognizing payments with cryptocurrencies that do not belong to us,” Bagheri Asl elaborated, quoted by the Iranian financial news portal Way2pay. “Iran has its own national cryptocurrency, so no payments will be made with non-national cryptocurrencies,” he insisted.
The deputy minister added that in order to prevent risks for the Iranian citizens, digital asset exchange in the country will be subject to a set of rules similar to those that apply to the stock market and other currencies. “Cryptocurrencies must be regulated and banking systems must be observed,” he added.
Central Bank of Iran Shares Details About Digital Rial Project
Tehran authorities have in the past considered allowing Iranian business to use decentralized digital currencies for settlements with foreign partners as a way to circumvent Western financial sanctions. What they are focusing on at the moment, however, is the launch of the digital version of the nation’s fiat currency, the rial.
The Central Bank of Iran (CBI) has recently informed banks and other credit institutions about regulations related to the “crypto rial,” which has been under development for some time. They apply to the minting and distribution of the central bank digital currency (CBDC). The CBI will be its sole issuer and will determine the maximum supply.
According to Way2pay, the digital currency is based on a distributed ledger system that will be maintained by authorized financial institutions and capable of implementing smart contracts. The infrastructure and the guidelines for the CBDC have been finalized and it will be piloted in the near future, the publication unveiled.
The crypto rial will be issued under the legal provisions governing the emission of banknotes and coins, the report noted. The CBI will be monitoring the economic impact of the digital currency and managing its effects in accordance with the authority’s monetary policy. Users will be able to make transactions with the CBDC only within the territory of Iran.