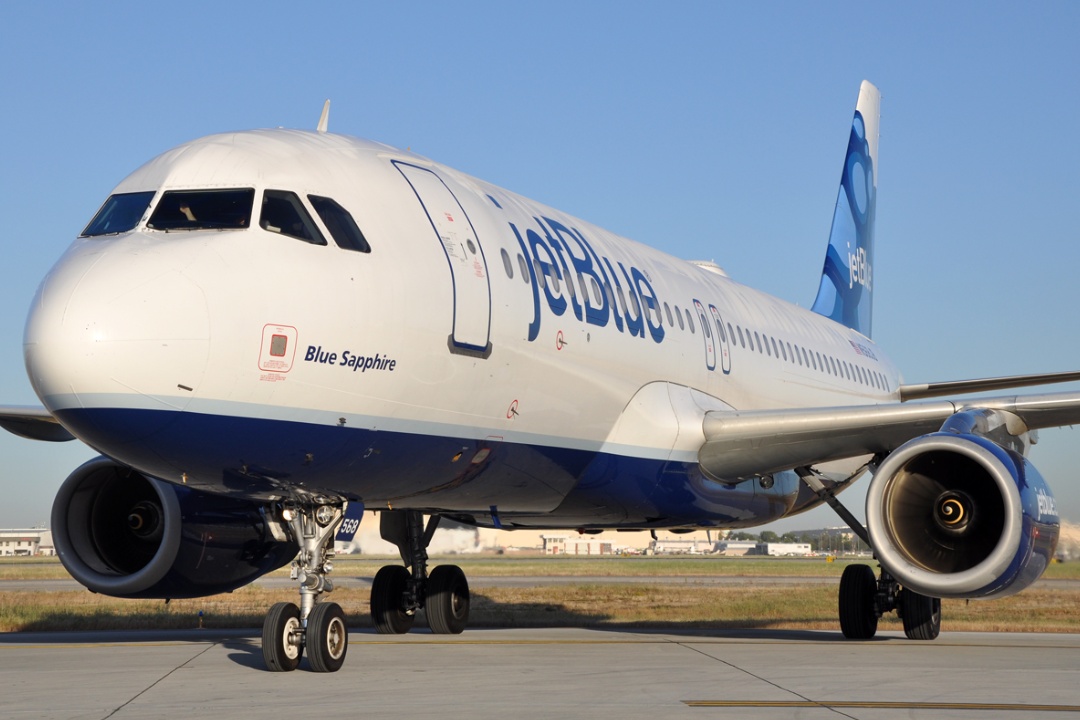 Strengthening JetBlue’s Northeast Alliance (NEA), Vancouver service brings JetBlue to its first destination in Canada while diversifying its New York focus city strategy. JetBlue also becomes the only airline to serve Vancouver with nonstop service from New York-JFK. Vancouver is one of more than half a dozen new cities recently added to JetBlue’s route map. JetBlue continues to grow beyond the U.S. with over 30 international destinations in more than two dozen countries. In 2022, the NEA will offer nearly 500 daily departures from New York’s three major airports.

“The addition of Vancouver to our route map marks an important milestone for JetBlue as our first Canadian destination,” said Andrea Lusso, vice president of network planning, JetBlue. “We look forward to not only introducing our outstanding service and competitive fares to Canadian customers but also providing access to all the cities we serve from New York.”

Vancouver is a coastal city in Canada’s Pacific Northwest that sits on the traditional unceded territory of the Musqueam, Squamish, and Tsleil-Waututh Peoples. It is a favorite destination for outdoor enthusiasts with its urban beaches, rainforest-hiking trails, and picturesque sea-to-sky scenery as well as world-class ski resorts minutes away from the city. Vancouver is a perfect year-round destination where travelers can enjoy four distinct seasons. Its historic neighborhoods are home to green spaces, cultural attractions, and award-winning restaurants and bars.

“JetBlue’s new direct service to JFK means easier access from an important east coast market and is another significant step for Vancouver towards rebuilding our visitor economy. Nonstop air service from key North American cities makes our city an even more appealing destination for business events and for leisure travelers; JetBlue couldn’t have made a better choice as its first Canadian destination than Vancouver,” said Royce Chwin, President & CEO, Destination Vancouver.

Vancouver International Airport (YVR) is a diverse global hub serving passengers, partners, workers, and the community through digital modernization, climate leadership, reconciliation, and financial sustainability. YVR was named Best Airport in North America for 12 th consecutive year by the Skytrax World Airport Awards. YVR was also the only airport in Canada to receive the Skytrax COVID-19 Airport Excellence award, which recognizes airports selected by passengers for providing the highest health, hygiene, and safety protocols during the global pandemic.

“We are thrilled to welcome JetBlue to YVR and are proud to make Vancouver the airline’s first Canadian destination in its growing North American network,” said Russell Atkinson, Director, Air Service Development at Vancouver Airport Authority. “JetBlue brings another direct link between Vancouver and New York City. The new nonstop service to JFK is an important connection between our two regions for both business and leisure travel, further strengthening YVR’s position as a diverse hub and directly benefiting our community and the economy that supports it.”