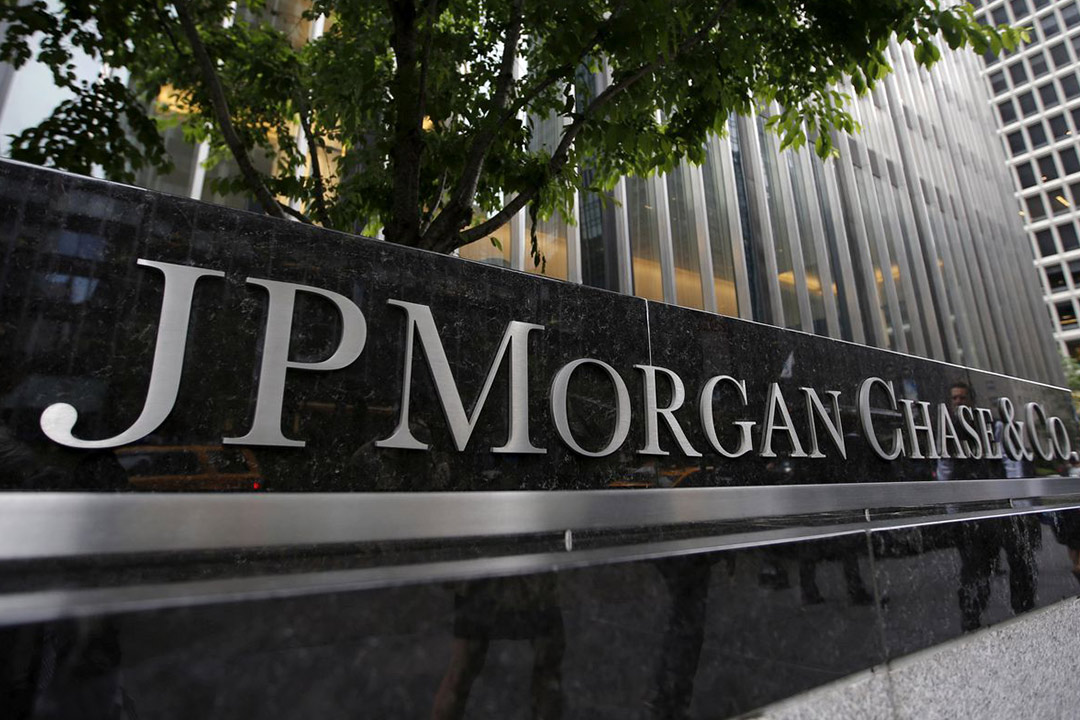 JPMorgan Chase & Co plans to make further inroads in Germany by targeting more of the medium-sized firms that form the backbone of Europe’s largest economy, executives at the U.S. bank said.

The move is a challenge to established lenders such as Commerzbank, UniCredit’s HypoVereinsbank, and Deutsche Bank, which have dominated a crowded market for so-called Mittelstand companies for decades.

JPMorgan, whose European Union hub is in Frankfurt, has become one of the largest advisory banks in Germany in recent years, with an average 14% market share in mergers and acquisitions for German firms from 2016 through 2021, Dealogic data shows, double its share over the previous six years.

Leading the effort is Bernhard Brinker, who has built a base of around 75 clients and doubled staff over the past year to around 15 to 20 people.

“There’s ample room for us to further grow the business. Now that we’ve laid the foundation, we’re well-positioned to increase the business tenfold in the medium term,” Brinker said, referring to the number of clients and revenue.

Since Brinker started its push three years ago, JPMorgan has picked up bankers from Deutsche Bank, ING, and Lazard.

The team, which also covers Austria and Switzerland, currently has two job postings, but JPMorgan declined to give further detail on its future headcount growth plans.