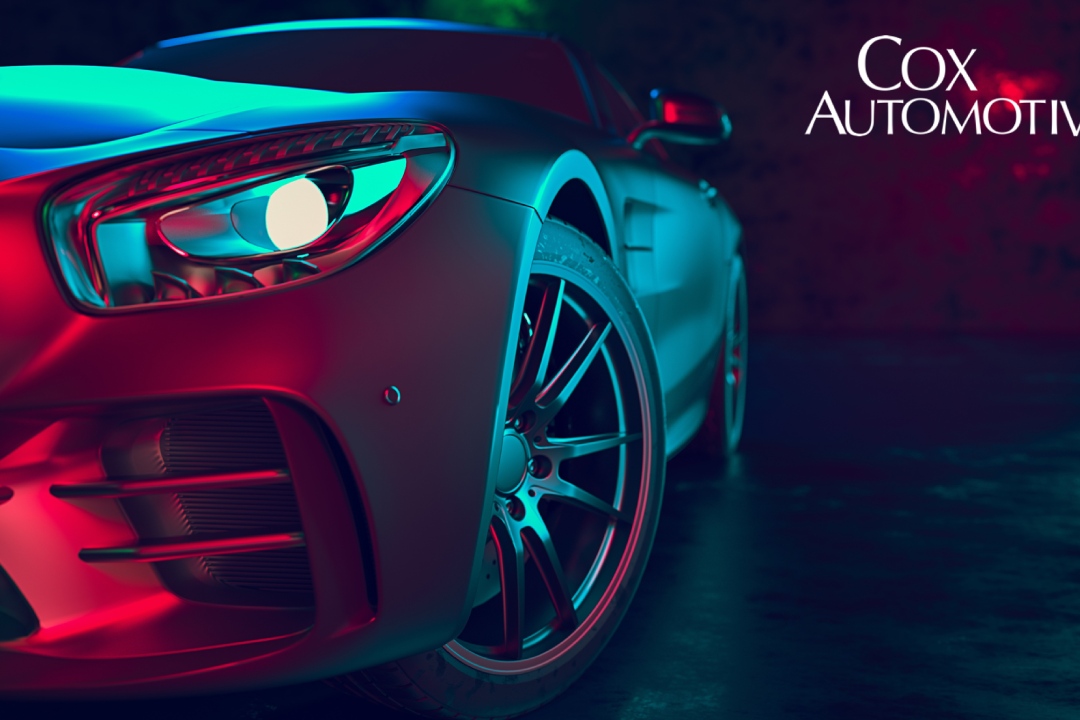 July U.S. auto sales are expected to show very little change from June’s results as a lack of supply continues to batter the new-vehicle market. According to the Cox Automotive forecast released today.

July U.S. auto sales are expected to show very little change from June’s results as a lack of supply continues to batter the new-vehicle market. According to the Cox Automotive forecast released today, the seasonally adjusted rate (SAAR) of new-vehicle sales in July is expected to rise slightly to 13.2 million, up from last month’s 13.0 million pace but fall well below last year’s 14.7 million level.

The sales volume in July is forecast to finish near 1.12 million units, down 13% from last year’s volume of 1.29 million and lower by 2% from June. With 26 selling days in July, the same as last month and one less than last year, the volume decline is mainly attributed to the continued lack of available product.

“As we move into the second half of 2022, there are plenty of headwinds pushing against a notable recovery in sales volumes,” said Cox Automotive Senior Economist Charlie Chesbrough. “Rising interest rates and low consumer sentiment are keeping many potential buyers out of the market. At the same time, higher prices for both gasoline and vehicles are making affordability an even greater challenge. Tight supply, however, continues to be the biggest obstacle over the near term, and there is little evidence of supply returning to normal.”

Most industry forecasters, including Cox Automotive, expect the chip shortage and other supply chain problems to improve throughout the second half of this year. Still, the pace of that recovery will be varied and volatile. Notes Chesbrough, “Industry observers are likely going to have to wait until the fall for any of these issues to show improvement.”