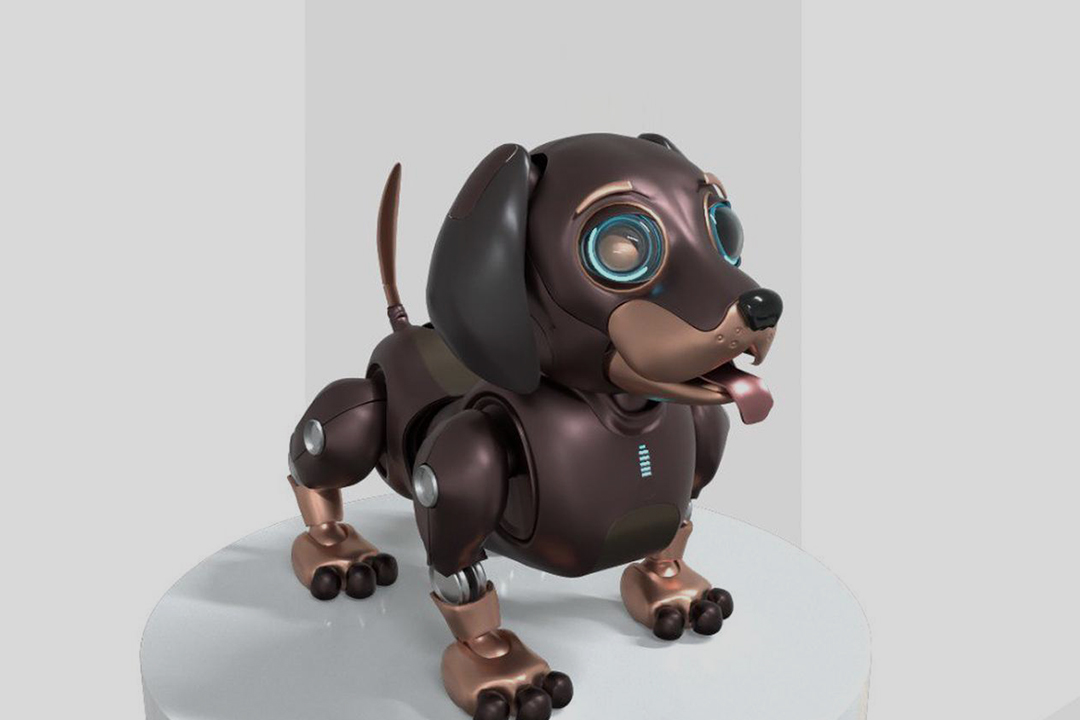 Kia America is releasing its first nonfungible token (NFT), which is based on Robo Dog, character featured in its Super Bowl LVI commercial.

As brands look to make their mark in the cryptocurrency and NFT space, auto manufacturer Kia used the Super Bowl as an opportunity to launch its first NFT with support continuing after the big game. The push is inspired by Robo Dog, the main character of the brand’s big game ad. During the spot, a robot dog escapes an electronics store and chases a man driving the all-electric Kia EV6. By the end of the commercial, the driver has adopted Robo Dog.

With numerous major sports events around the corner, Kia is hoping to ride the hype of its Super Bowl advertisement, along with the upcoming NBA All-Star weekend. The campaign takes advantage of multiple marketing opportunities, including a tie-in with a nonprofit that supports pet adoptions, which surged during the pandemic.

Kia’s NFT campaign has several parts, which include the adoption passes, the auction of the exclusive art, and the sale of the actual NFTs. The starting bid of the exclusive art, $299, is the price of Robo Dog in the commercial. The auction will run until 12 p.m. on Feb. 18. On that date, which coincides with the start of the NBA’s All-Star weekend, Kia will release 10,000 Robo Dog NFTs. Those with the adoption pass will gain early access to the NFTs at 3 p.m., with the remainder going on sale to the general public at 7 p.m. EST.

The NFTs will be made available on Sweet, with 90% of the profits going to the Petfinder Foundation. An additional 10% royalty is built into the smart contract. This means that whenever the NFT is resold on a secondary market, the foundation will receive another donation. The NFT series is minted on the Tezos blockchain.

Each NFT pre-programmed dog comes with information on breed, size, age, coat length, gender, and other traits. As older and larger dogs tend to get adopted at a lower rate, many of the virtual dogs have traits indicative of older and larger dogs, in order to make the NFT more desirable or tradable later on.

Kia’s campaign is the latest in a growing list of companies tying themselves back to NFTs. Bud Light Next, for example, is releasing an NFT that gives purchasers access to exclusive perks. NFTs seem to be the latest way of building hype, as a way for brands to distinguish themselves from competitors. The strategy allows brands to stake a place fairly early in the digital consumerism marketplace, especially as interest in the metaverse grows.