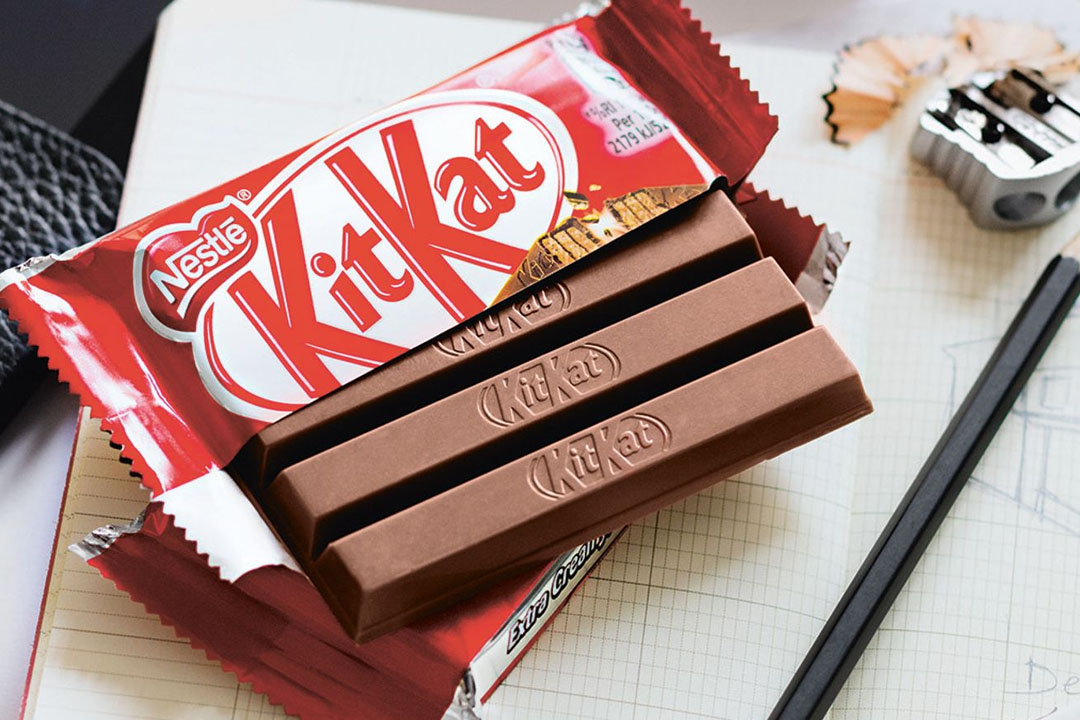 Swiss food giant Nestle has warned that it will continue to raise the prices of its products because of the rising costs of food.

The maker of KitKats and Nesquik cereal increased prices by more than 5% in the first three months of the year.

The price rise helped Nestle to report sales growth of 7.6% in the period.

As costs rise, Nestle boss Mark Schneider said “further pricing and mitigating actions over the year” will be required.

“We stepped up pricing in a responsible manner and saw sustained consumer demand,” Mr. Schneider added.

Food prices worldwide are at their highest since records began 60 years ago, according to the UN Food price index.

In the UK, the cost of living is rising at its fastest pace for 30 years as energy, fuel, and food prices continue to soar and increase the squeeze on household budgets.

Analysts said Nestle’s price rise of 5.2% helped its sales to increase by more than expected.

“Hiking prices to keep things moving in the right direction in the wake of input cost inflation certainly won’t be a course of action management want to have to take,” said Matt Britzman, an analyst at Hargreaves Lansdown.

“Nonetheless, it’s the position Nestle finds itself in and doesn’t look likely to go away anytime soon,” he added.

Last month, Nestle said it would only sell essentials such as baby formula and medical nutrition products in Russia. It suspended sales of brands such as KitKat and Nesquik and stopped investment in the country as a growing number of Western brands halted operations in Russia in protest at the war.