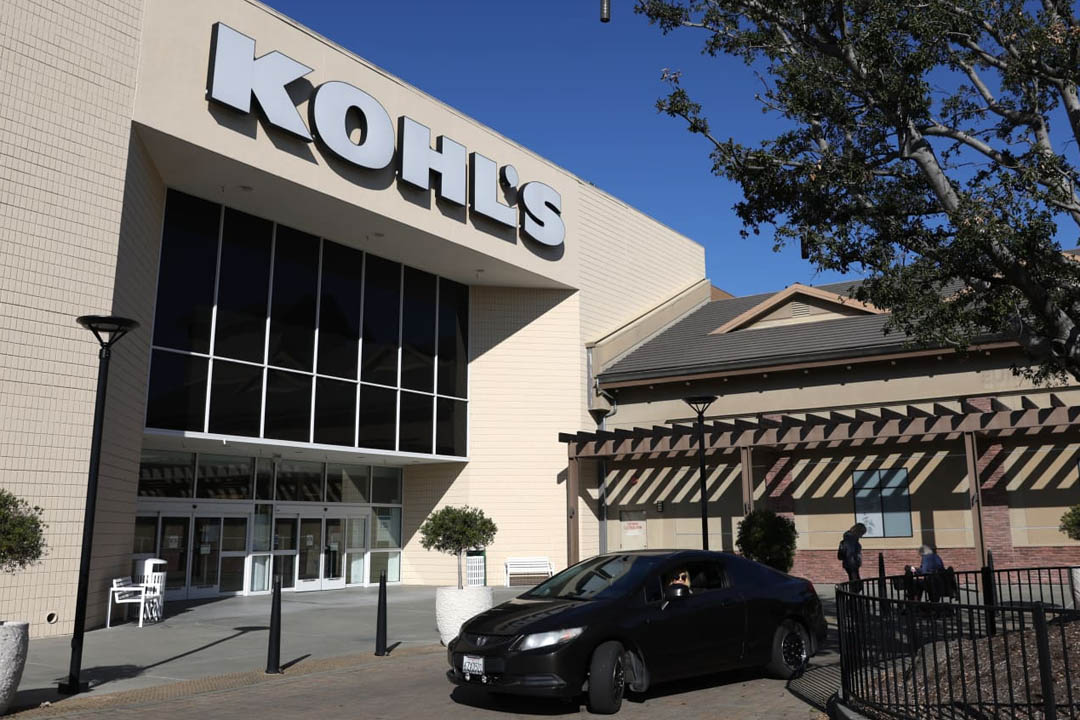 Kohl’s said in a press release the proposals are non-binding and without committed financing.

Kohl’s on Monday confirmed it has received multiple preliminary offers from parties interested in acquiring the department store chain.

Kohl’s said in a press release the proposals are nonbinding and without committed financing. The company’s board of directors has hired bankers at Goldman Sachs to coordinate with bidders.

Hudson’s Bay Co., a Canadian department store operator owned by HBC, is one of the bidders, a person familiar with the talks told CNBC. Reports last week also said private equity firm Sycamore is mulling a bid, which would value the company at more than $9 billion. On Monday, Kohl’s market value was hovering around $8.1 billion.

The recent heightened interest comes after Kohl’s said an offer from Starboard-backed Acacia Research, at $64 per share, was too low. Kohl’s has since forged ahead with its own initiatives to boost profits and win new customers. Earlier this month, it issued fresh long-term financial targets for its business, including growing sales by a low single-digit percentage annually.

Pressure mounted earlier this year from activists, including hedge fund Macellum Advisors, for Kohl’s to consider selling itself as its share price lagged that of other big-box retailers. The firms argued Kohl’s could unlock more value from its real estate.

Macellum, which owns roughly 5% of Kohl’s stock, last month sought to take control of Kohl’s board by nominating 10 directors.

Kohl’s issued a separate letter to its shareholders Monday, calling Macellum’s efforts “unjustified and unwarranted and highly concerning.” Ahead of its annual meeting set for May 11, the retailer is urging shareholders to vote for all of its board nominees.