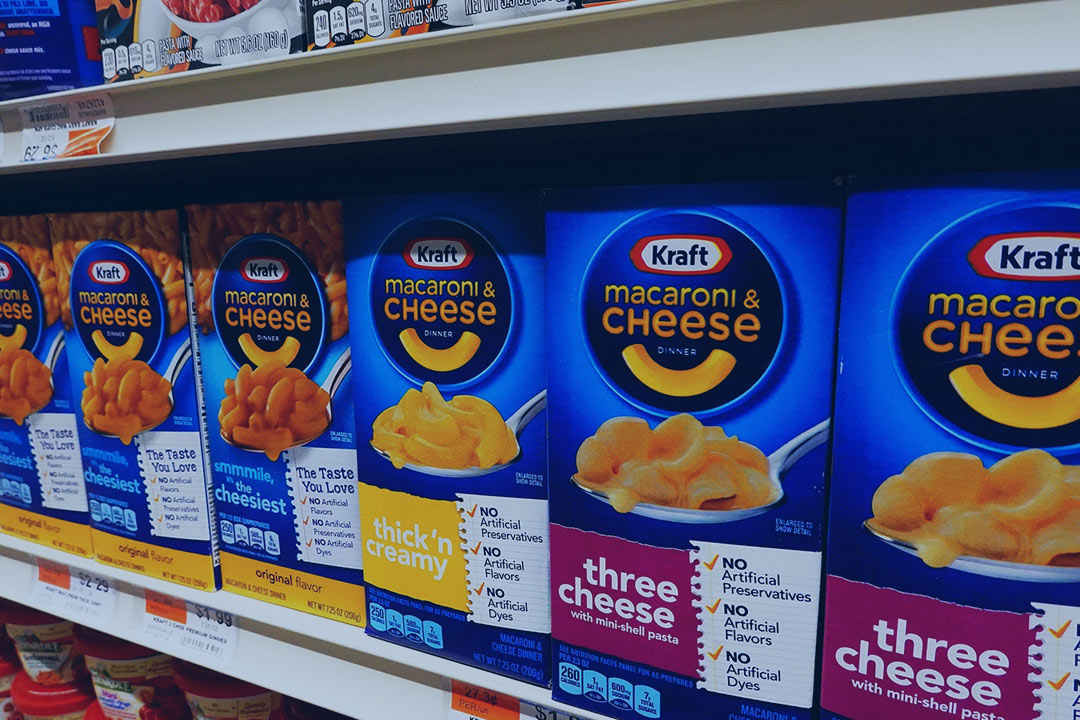 The world-famous instant noodle company announced it has shortened the brand’s name to Kraft Mac & Cheese after 85 years of business.

Kraft Macaroni & Cheese is dropping three syllables from its name.

The world-famous instant noodle company announced it has shortened the brand’s name to Kraft Mac & Cheese after 85 years of business.

The macaroni and cheese giant revealed in a press release issued on Wednesday, June 22, that the name change is part of a “new brand identity,” which includes a redesigned logo and a “noodle smile” illustration.

The brand maintains its signature blue and red colors while its typography, photography, iconography and packaging all are updated.

Kraft Mac & Cheese explained that the name change was made to reflect the way customers “organically” reference the brand.

“We know that people aren’t turning to comfort food as a guilty pleasure. They are positively embracing comfort, saying yes to feeling good, saying yes to caring for themselves,” said Kraft Mac & Cheese Brand Manager Victoria Lee in a statement.

“There is a familiar, craveable, positive comfort to Kraft Mac & Cheese,” Lee continued, “that makes it so special and iconic to millions of people across the world and our new look is a reflection of what our brand means to our consumers.”

Customers can expect to see the brand’s new packaging on store shelves starting in August.

Over the course of eight decades, the brand became a famous American comfort food.

The Kraft Heinz Company owns Kraft Mac & Cheese and reports that more than a million boxes are sold every day — which has helped the company make billions.

The food giant made $6 billion in net sales during the first quarter of 2022, according to published earning results.

Kraft Heinz’s report didn’t provide a breakdown of how many of those sales were tied to Kraft Mac & Cheese and its other 23 brands.