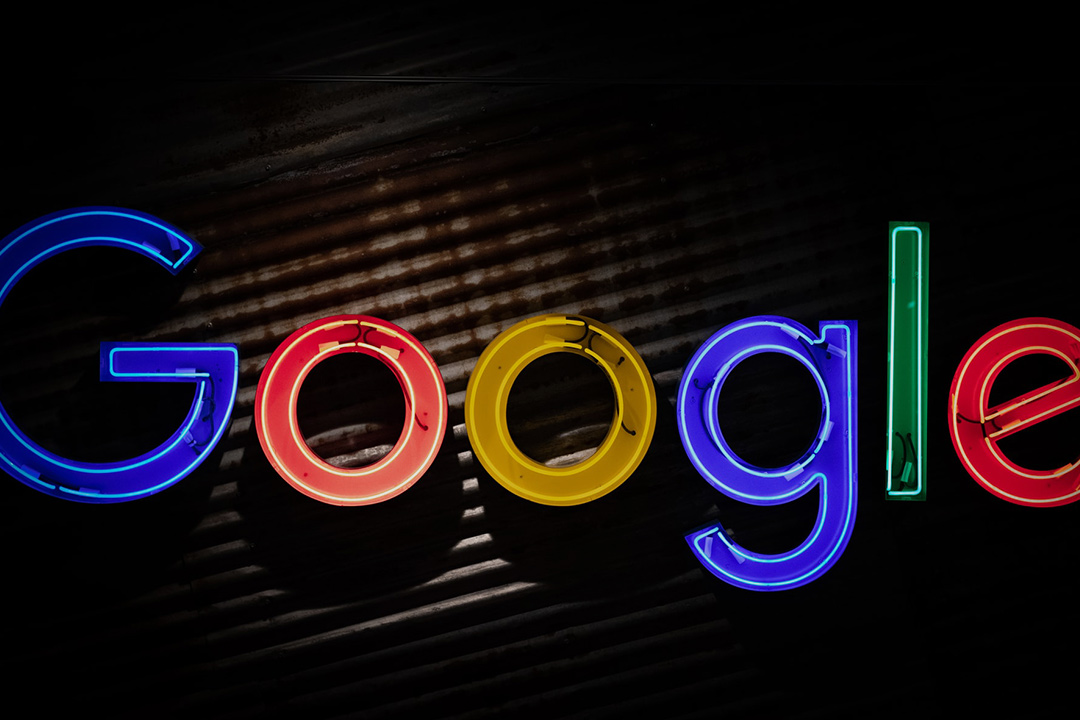 Black people make up only 4.4 percent of the company's workforce, according to the complaint.

A new lawsuit against Google accuses the company of fostering a “racially biased corporate culture” that offers Black employees lower pay and fewer opportunities to advance than their white counterparts, reports Reuters. Filed on Friday with a federal court in San Jose, California, the complaint alleges the company subjected former diversity recruiter April Curley and other current and former Black employees to a hostile work environment.

In 2014, Google hired Curley to design a program to connect the company with Black colleges. Shortly afterward, she claims she was subjected to denigrating comments from her managers, who allegedly stereotyped her as an “angry” black woman while passing her over for promotions.

“While Google claims that they were looking to increase diversity, they were actually undervaluing, underpaying and mistreating their Black employees,” Curley’s lawyer told Reuters. The complaint notes Black people make up only 4.4 percent of employees at Google and approximately 3 percent of its leadership.

Curley is not the first person to accuse Google of fostering a work environment hostile to Black employees and other people of color. In the aftermath of Timnit Gebru’s controversial exit from the company, Alex Hanna, a former employee with the tech giant’s Ethical AI research group, said she decided to leave Google after becoming tired of its structural deficiencies. “In a word, tech has a whiteness problem,” Hanna wrote on Medium at the time. “Google is not just a tech organization. Google is a white tech organization.”